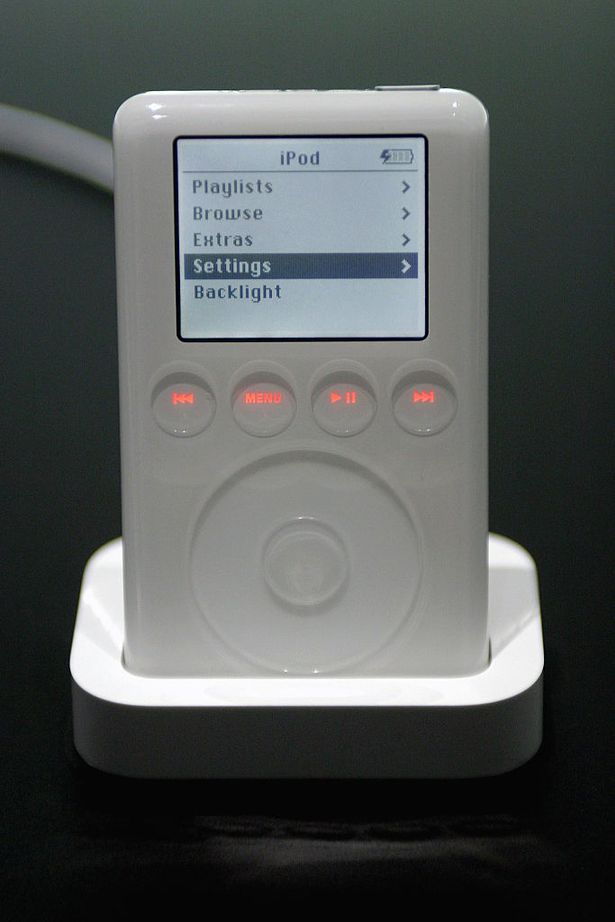 Apple has said that it has stopped the production of the the iPod Touch, its oldest music player.

The iPod hit the stores on October 23, 2001, after Steve Jobs said Apple was venturing into the field of music.

He thereafter unveiled the very first iPod which is now biting the dust.

Many people who were young a couple of decades ago can reminisce about old memories when the iPod Touch held sway.

The device took music listening to a whole new level, as many people loved it much.

iPod Touch could store up to 1,000 tracks of songs.

That was a period before the iPhone came to takeover.

Although Apple said the music player has reached the end of its life span, it will continue to sell the iPod touch.

The company said iPod sales will continue “while supplies last”  until it sells the last unit.

After the last unit, you will never hear about the player again, Apple said.

Apple has introduced many iPod models such as the Nano, iPod Touchpad and Shuffle.

It released the iPod Touch in 2007 as the last model.

Was gerade in Deutschland angesagt ist