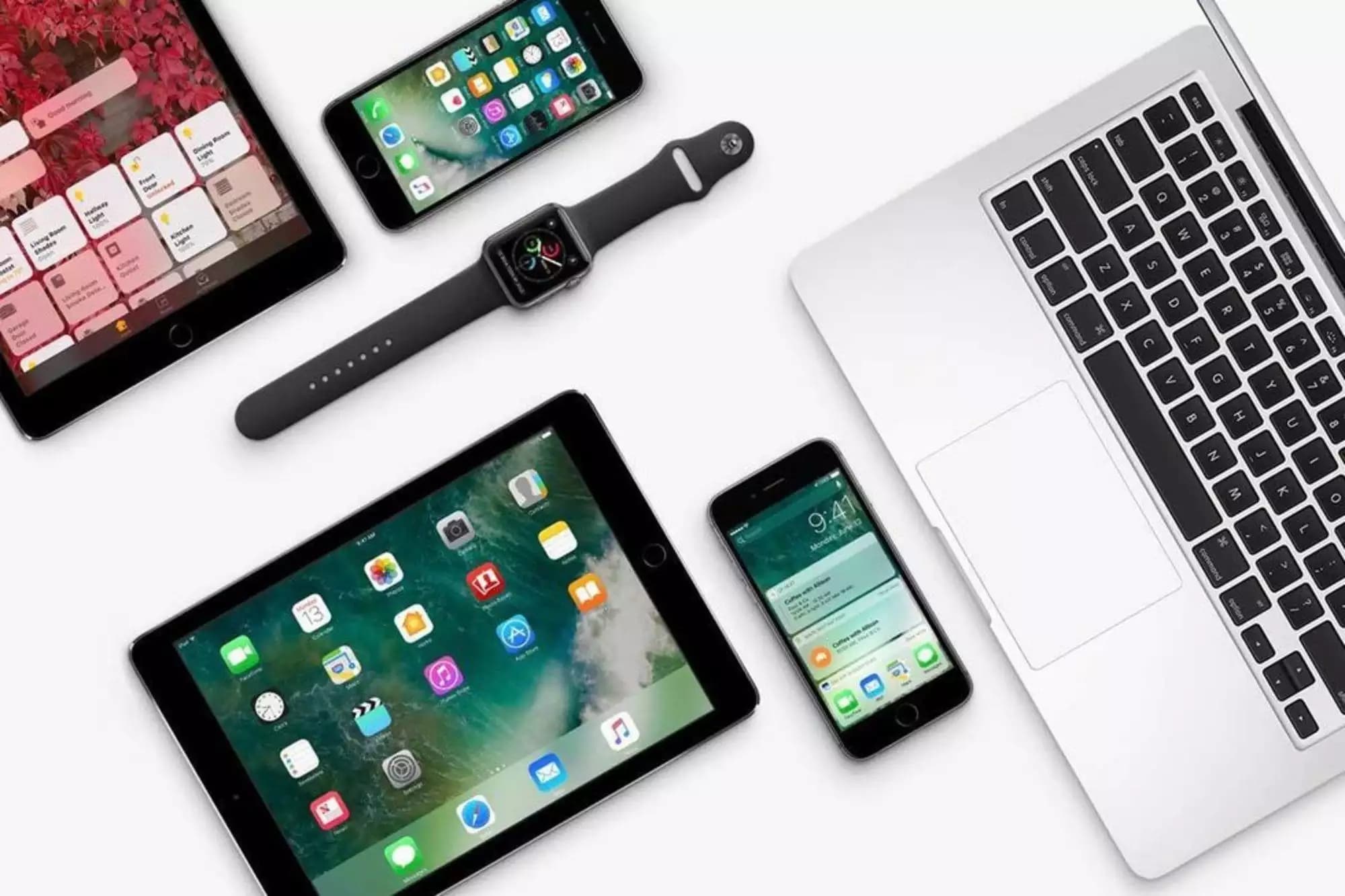 Apple has confirmed September 7 for its much-anticipated iPhone 14 launch event. The smartphone company said it would launch its latest iPhone, the iPhone 14 series, Apple Watch Series 8 and a bunch of its other products.

Apple is set to do its unveiling on September 7, though Mark Gunman, a Bloomberg reporter who often releases accurate insight of Apple, had said a different date.

The event will take place virtually with a live stream and pre-recorded videos of products just like it did in the WWDC event.

Here is a lineup of devices Apple is expected to unveil.

The phones are to come with amazing designs even though there is no official statement that the models will be coming with a specific design. But based on its earlier version, Apple has to meet up with standards.

Also, leaks and rumours are that the Pro model will come with a new design and have better improvements on the processor and camera.

ALSO READ: Become Apple IT Engineer With These 14hrs Trainings

Apple will reveal its Apple Watch Series 8 during the event. We are expecting three new Apple watches to be revealed.

Also, he adds that the watches will get a better battery life and a new temperature sensor. Although its Pro version is expected to come with a different design.

The Airpods Pro 2 is expected to be unveiled during the event. People are expecting the Airpods Pro to come with the latest Apple chip and also Bluetooth 5.2 support.

Apple will likely be announcing its iOS 16 rollout during the event. Since WWDC, Apple had said it had plans of releasing 1OS 16 for its iPhone users and maybe other users.

At the Apple launch event, Apple might unveil its new Macs and iPads.

Also, it might release the iPad 10th generation, iPad Pro.

Although some reports are saying that there might be a 1-month delay in the release of the iOS update and the iPad.

What happens after the Apple launch event?

After the event, people can begin to pre-order the products.

And with Apple’s plan, the order will be able to arrive as soon as possible.

You do not have to worry much about your order, it won’t take long to be able to access the phone physically.

Also, a lot of reviews will be coming from Apple’s product months after the unveiling.

In the reviews, people will give clarity into the products stating their features, specification, and design.