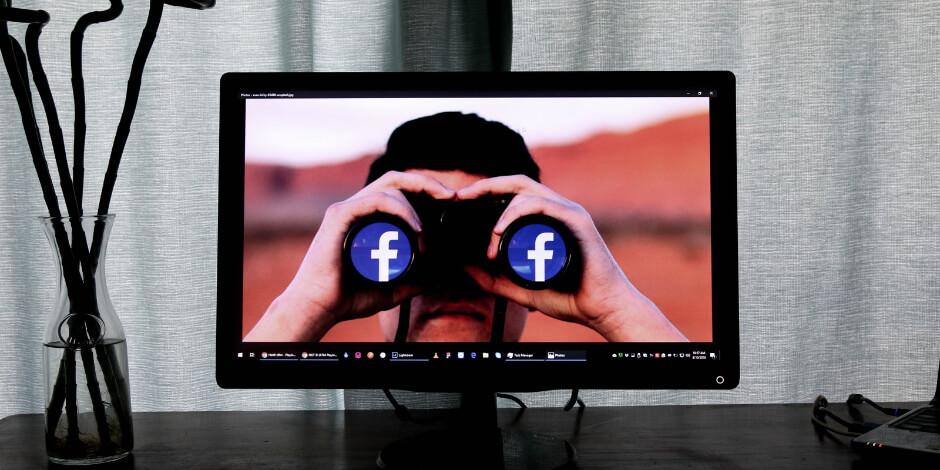 Meta recently released an updated version of its policy, months after it changed from Facebook. One of its policies included in this review was its Community feedback policy. This is to help business owners to review some accounts that leave fake feedback on business pages.

Business pages have had issues with people who leave fake feedback for refund or get freebies from their business. Initially, Facebook usually takes action against potentially abusive reviews, but it did not include fake feedback.

According to Facebook, community feedback is user-generated content that helps businesses and people. But when the feedbacks are not true and manipulated, it doesn’t have any relevance to the business or its community.

With the new Community feedback policy, such happening would likely not occur. Facebook aims to protect businesses against fake feedback. However, this will not only cover the negative aspect of feedback; it will also cover the positive aspects.

Facebook’s new policy review did not state that all fake content must be negative. However, it noted fake reviews generally, which means positive and negative.

Some businesses now pay people to leave positive reviews on their business pages. Or they will pay people to change their negative comments into positive ones. Such content is fake as it is not organic.

Also, Facebook will be taking down feedback that does not relate to a business. Some people decide to promote their spam content through the comment pages of business.

Facebook has slowly become a hub for fake reviews.

So the Community feedback policy is Facebook’s way of eradicating the problem existing on its platform.

And help businesses that have experienced such to avoid the hit it brings to their business.

Although this is not the first time, Facebook will be cracking down on fake feedback on its platform.

Let’s hope with this new policy, the platform will catch more accounts doing this and reduce the number of fake accounts.

Simple And Easy Ways To Create A Digital Signature Using Your Android, iPhone, Pc, or Mac