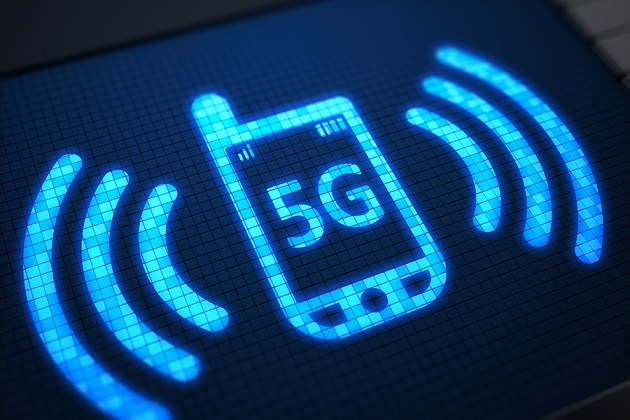 Mafab Communications Limited, on Monday, emerged one of the winners for the licence of Nigeria’s fifth-generation network (5G).

The NCC conducted the bid for the three companies that met its bidding requirements.

Consequently, Globacom (Glo) and 9Mobile did not meet the requirements, a statement by the NCC stated.

However, it pegged the reserve price of  the network to $197.4 million for two lots of spectrum in the 3.5GHz band.

Meanwhile, at the bidding session for the 5G networks, Mafab Communications Limited flawed Airtel to win a slot.

ALSO READ: Nigerian, Other African Startups Raise Over $4bn In 2021

Airtel Nigeria had dropped out of the race as the 5G spectrum reached $275.9 million at the 11th round.

However, the auction ended reached conclusion as Airtel listed an exit bid of $270,000,000 and exited the bidding tussle.

Meanwhile, the new entrant’s website crashed as a result of exceeding its bandwidth as it got excess traffic.

This further raised the question of the capability of Mafab to handle the 5G network.

Information on Mafab’s website as at Tuesday morning read that it exceeded its Bandwidth Limit.

The young company’s CAC document shows it registered its office at No. 8A Ibiyinka Olorunbo Close, Off Amodu Ojikutu Street, Victoria Island, Lagos.

According to the CAC document, Mafab is a new entrant in the telecommunication sector with registration date of July 8, 2020.

It is a technological subsidiary of Althani Group and has Dr Musbahu Mohammad Bashir as its chairman.

“The group consists of a variety of companies with diverse objectives, cutting across several sectors including oil and gas, housing, construction, aviation, amongst others.”

Dr Musbahu Mohammad Bashir is the Chairman of Althani Group. He owns Mafab.

Bashir is a board member of Jaiz Bank and a director in Bento Drill Nigeria Limited 1995.

Also, he is a director in these companies: Offshore Technologies International Limited 1995, and Resource Capital Group 1995.

Also, he is the chairman, board of directors of Salam Takaful Insurance.

The insurance firm which is a subsidiary of Altani Group, has its headquarters in Kano state.

Bashir worked with Hammad Development Facilities in 1987 and Jadai Diversified Services in 1989.

Bashir has vast experience of more than twenty years in general management, leadership, and engineering.

According to a statement by the company, Bashir is undoubtedly a hardworking, resilient, and effective businessman with a strong personality.

He gained many certifications from high-profile institutions, including American University, London, and Harvard Business School, USA.

Although NCC said the process was very transparent, experts are still in doubt as to the capability of a 16 months old company buying the network licence.

If the company’s website can even crash with just little more traffic, what happens with other services it would provide with the 5G network rights?

Breaking: UK Removes Nigeria, 10 Others From Red List Over Omicron