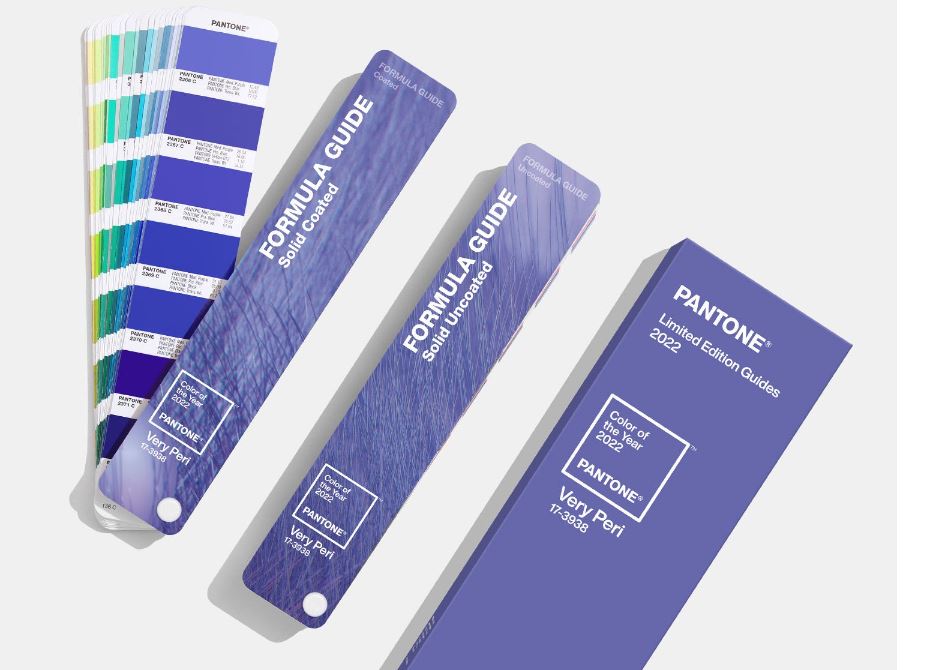 Last year, Adobe announced that it would be dropping the Pantone color system from its software, including Photoshop.

While the two companies said that the change would be minimally invasive to workflows, that doesn’t appear to be the case.

While Pantone colors have not historically been particularly important to photographers, it has been for decades a major resource for graphic designers that use Photoshop.

What makes Pantone special is that its colors are extremely specific.

For example, Pantone’s color of the year is PANTONE 17-3938 Very Peri which, no matter what, is a very specific color.

The periwinkle shade is a brand-new edition to Pantone’s color library. Courtesy of Pantone Color Institute.

It is highly useful for those who are designing clothing or products on a computer that want to know without a shadow of a doubt what that color will look like on a physical surface.

It’s why Pantone sells a $10,000 collection of physical swatches that is incredibly helpful to product designers.

As expected, Pantone is extremely protective of its colors.

As Kotaku explains, as it has become an industry standard for color matching, via the Pantone Color Matching System, it vehemently defends that intellectual property and prevents others from creating “Pantone-compatible” color systems without licensing it.

Adobe used to work with Pantone, but since 2010, Pantone claims that its color libraries inside of Adobe have not been properly updated and that means not only are those colors possibly incorrect, there are hundreds of new Pantone Colors that have not been added.

Rather than update it, Adobe opted to pull its support, with the public statement: “Pantone and Adobe have together decided to remove the outdated libraries and jointly focus on an improved in-app experience that better serves our users.”

Apparently, this schism was supposed to take effect in March, but that seems to have been pushed until this month when users started to notice problems with projects that use Pantone colors.

Basically, any document, new or old, that referenced a Pantone color now opened with that color showing as black:

“This file has Pantone colors that have been removed and replaced with black due to changes in Pantone’s licensing with Adobe.”

Pantone’s solution appears to be a plugin that will “minimize workflow disruption and to provide the updated libraries to the Adobe Creative Cloud users,” for $15 a month of course.

Unfortunately, that doesn’t seem to be a sure-fire fix as there are those who are reporting issues.

As explained by Kotaku, there are workarounds but they are annoying and tedious. PetaPixel has reached out to Adobe for comment.

“Some of the Pantone Color Books that are pre-loaded in Adobe Photoshop, Illustrator, and InDesign were phased-out from future software updates in August 2022.