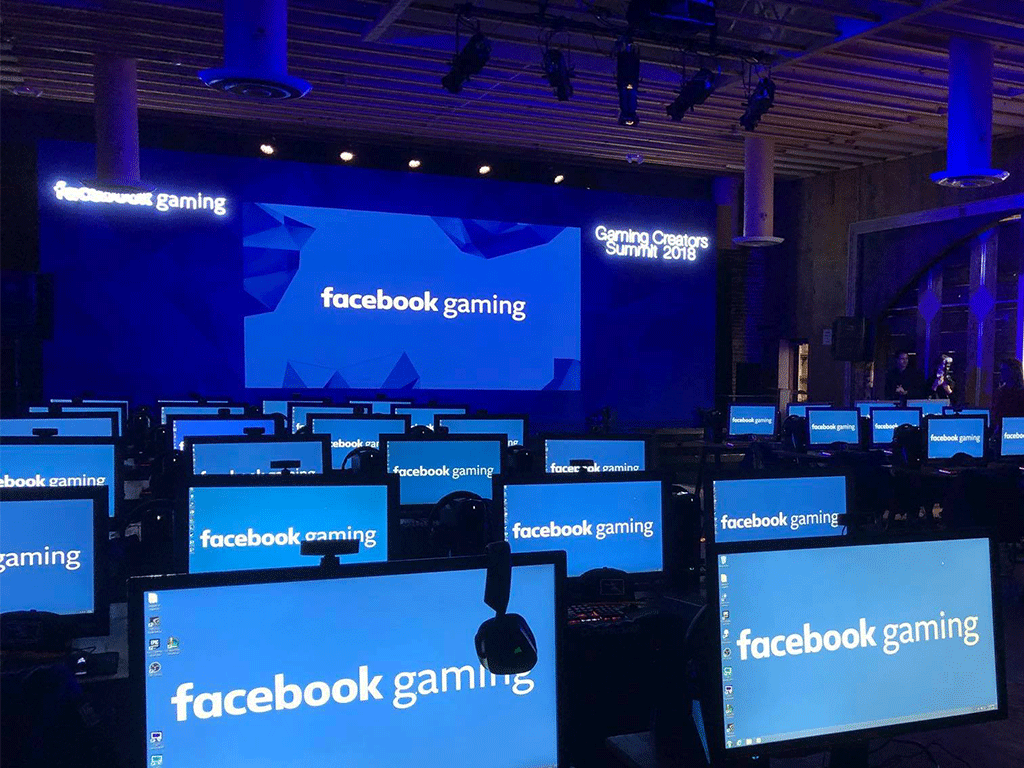 Well, this is only a claim by hackers on the dark web.

The claim asserts that private data of Facebook’s over 1.5 billion users are now on sale in the dark web.

Funnily too, Twitter’s Chief Executive Officer, Jack Dorsey, has tweeted asking for the price of the domain.

This is confirmed in a report by Sputnik News which said the data are being sold on a popular hacking forum.

Although the domain names of Facebook Inc’s services seem to be on sale on the dark web, in reality, the platforms are not for sale.

Mark Zuckerberg, the CEO, has not and likely does not have any intention of selling his company and its affiliates.

At least not yet.

However, few days ago, hackers placed an announcement on a hacking forum, claiming Facebook was on sale.

The hackers on the web also claimed they have the data of Facebook Inc’s over 1.5 billion users.

Such data, according to the hackers, includes name, emails, phone number, locations, genders, and user ID of 1.5b Facebook users.

According to the report, one prospective buyer was allegedly quoted $5,000 per 1 million Facebook accounts.

If this should be the case, then the 1.5b data of Facebook’s users would sell for nearly $7.5 million.

Similarly, Sputnik said the seller claims he or she was representing a large company that works to scrape Facebook for data.

The seller claims it was working for a “legit company” and adds that the company has over 18,000 clients.

The hacker also said the company has been in operation for at least four years.

What is web scrapping?

Web Scraping is a process that uses bots to extract publicly available content and data from websites.

This means a hacker or whoever is in the act, will use robots to extract available data like emails, contacts from, say Facebook.

After such extraction, the person can then do with the data whatever he or she wants.

The danger here lies in the fact that the hacker can use such data to deceive unsuspecting victims.

Also, they can empty the bank accounts of victims or even use the data for illegal marketing.

They may also commit crimes using such data and innocent people would have to pay for it.

Meanwhile, It has been confirmed that Facebook and Instagram have been withdrawn from the global routing system of Domain Name System (DNS).

Meanwhile, the outages started approximately 4.42 pm local time, shutting out Facebook and its affiliate’s over 2.9b monthly active users.

This is not the first time the company’s social media apps would experience outage.

For nstance, in March 2021 and July 2020, the company recorded similar outages but both were resolved within an hour.

According to Netblocks, Network metrics indicate a disruption to connectivity on autonomous network AS32934 owned by Facebook.

The most visible impact is the loss of authoritative DNS, which prevents the company’s public services from resolving.

It is likely that non-public facing Facebook services have been similarly impacted.

It said an alteration may have affected Facebook’s network routes, causing a knock-on impact to Domain Name System, DNS, and other servers needed to reach Facebook’s services.

The result could be server misconfigurations or datacenter problems.

The concerns were over the risks of centralization of social media platforms.

But Facebook said the centralization would give it a unified view of users’ internet usage habits.

However, critics said the centralization, despite the gains, also makes the services vulnerable to single points of failure.

The outage across the platforms has proven the concerns to be valid.

Another likely reason to consider too:

Meanwhile, the outage is coming after a whistleblower, Frances Haugen, who leaked documents about the company revealed her identity

She is also billed to testify before a Senate subcommittee in a hearing titled “Protecting Kids Online”, about a research into Instagram’s effect on the mental health of young users.

She also claimed that the company prioritizes such content as they generate more engagement and more profit.

Some people have speculated that the sudden outage and sale of the domain names and Facebook’s users could be a cyber attack.

Also, a statement by Independent said Facebook’s DNS problems were only a symptom.

However, Facebook has ruled this out, saying it was “unlikely that a cyberattack had taken place.”

It said it believes so “because one hack was unlikely to affect so many apps at once.”

Meanwhile, Mark Zuckerberg, has lost over $7 billion dollars following the sudden global shutdown of his apps.

The outage of the platforms specifically pushed Facebook’s stocks down by 5.5% while Mark Zuckerberg’s wealth plummeted too.

Consequently, the development, coupled with a recent 15% drop, has totaled Zuckerberg’s loss to $19b, a Bloomberg’s report has claimed.

Consequently, Zuckerberg’s worth came down to $120.9 billion according to the Bloomberg Billionaires Index.

He was formerly worth nearly $140 billion before September 13.

Well, if the data being on sale turns out to be true, then dubious internet marketers and cybercriminals can bid for the data.

They would do with the peoples’ personal data what they deem fit and it.

But thankfully, or so it seems, that is not the case as Facebook has ruled out possible hacks.

Likewise, users may not have any cause for alarm since no user’s private data are in the wrong hands already.