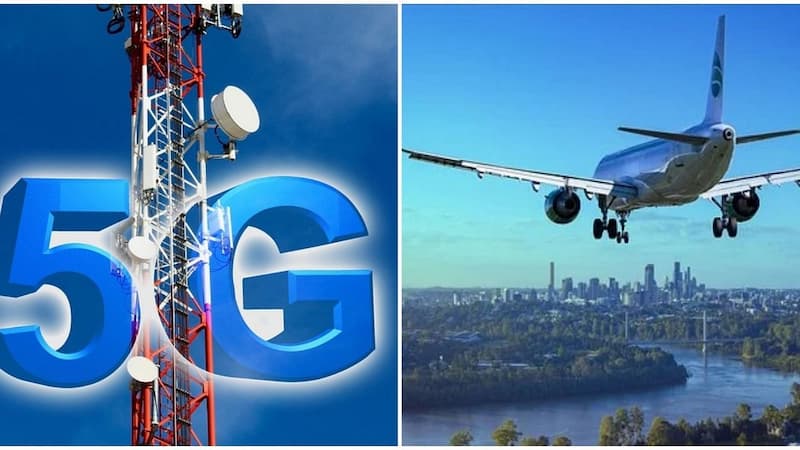 Flights across the United States have all been grounded following system glitch as fears of cyber attack swell.

On Wednesday, US citizens and other nationals either trying to enter or leave the US could not do so following the grounding of all flights.

There were at least 3,500 flights delayed in the United States by 8:00 am US Eastern time (1300 GMT), flight tracking website Flight Aware data showed.

According to reports, a computer outage at the Federal Aviation Administration grounded all flights as passengers went into confusion.

According to authorities, the flights grounding followed a threat trigger system that notifies pilots to potential hazards on flight routes.

Its a problem with the Notice to Air Missions system (NOTAM), which provides information to flight crews about hazards, changes to airport facilities and other essential information.

The FAA said the flight halt would allow “the agency to validate the integrity of flight and safety information.”

It also said that all flight remained suspended until 0900 ET (1400 GMT) when it thought the issue would have been resolved.

Although it said it does not know when the issue would be resolved completely, it is, however, still trying to resolve the matter.

According to FAA “The FAA is still working to fully restore the Notice to Air Missions system following an outage.”

It added saying that while “some functions are beginning to come back on line, National Airspace System operations remain limited.”

Meanwhile, flights already in the air were allowed to continue to their destinations.

Flights from New Jersey’s Newark airport, and Hartsfield-Jackson Atlanta International Airport resumed slightly ahead of others due to air traffic congestion in those areas.

Authorities are expected to impose a ground delay programme in order to address the backlog of flights which were halted for hours.

Also, the flight halts is believed to affect global airlines, though in Nigeria, nothing of such seem to be happening as flights are in full gear.

Meanwhile, US president, Joe Biden, has been briefed of the issue as airlines and airports were left scrambling with news of the nationwide pause.

But the White House has said that there was no immediate evidence of a cyberattack.

Biden had said that that “aircraft can still land safely, just not take off right now.”

“They don’t know what the cause of it is, they expect in a couple of hours they’ll have a good sense of what caused it and will respond at that time.”