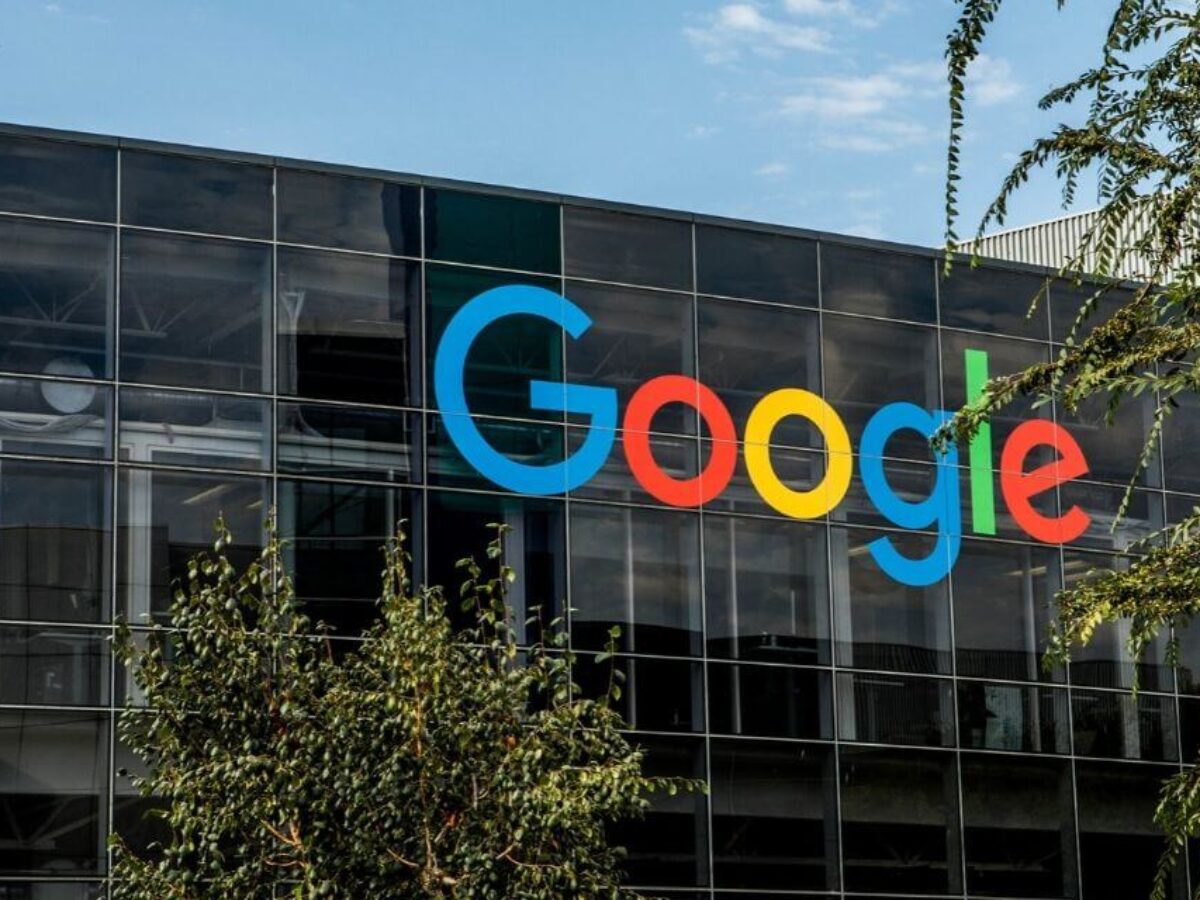 As part of measures to ensure increased security for its users, Google will roll out a new app to combat email hacking.

Typically, you’re already aware that you’re notified if there’s an attempted login into your account.

Google does this by sending you an email.

But in the real sense, by the time you get the mail, there’s so little you can do.

And for obvious reasons, the damage might not be redeemable.

Google must have figured out the limitations of the feature.

So, to combat it, they’re launching a new app that can help with your security. 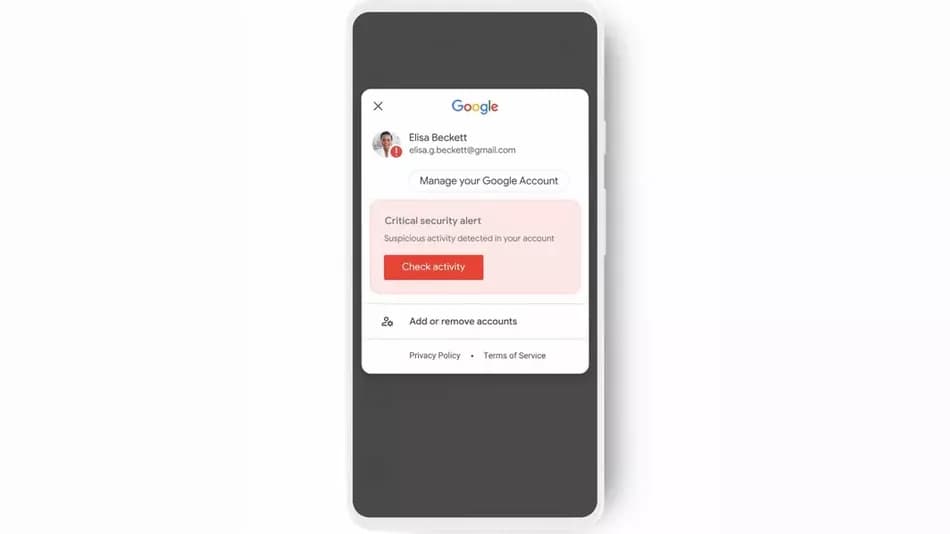 If you’re wondering what the difference between this and the previous one is, let’s tell you.

If Google notices a threat on your account, it could be a login attempt from an unknown device, etc. You’ll be notified.

The icon will be right beside your display picture, just at the top right corner.

Clicking on that alert will give you a warning of a possible security threat.

Additionally, you’ll also be given the option of fixing the issue.

According to Google, the notifying Google users of possible threats to their accounts began in 2015.

The new feature gave Google a 20% increase in engagement.

Google mentioned that the feature would be available to a few people first.

However, by early next year, the feature should have circulated.

Still on the security discussion

Just as we stated earlier, Google cares a lot for your security.

The company will be launching a Guest mode for Google Assistant.

Once you turn it on, any activity done during that time will not be saved.

If you want them saved, you’ll have to turn off the Guest mode feature.

If that’s something you’re into, it’ll be available for you in a few weeks.

Another treat for you

In addition to showing concerns for your security, there’s more.

The new feature will enable you to edit your location history.

You’ll be able to add and edit places you’ve visited.

To get the data, type in “Is my Google account secure” on your Google search bar.

So that’s about it on what Google is offering for your security for now.

However, knowing Google as we do, there are bound to be more updates, so look alive!