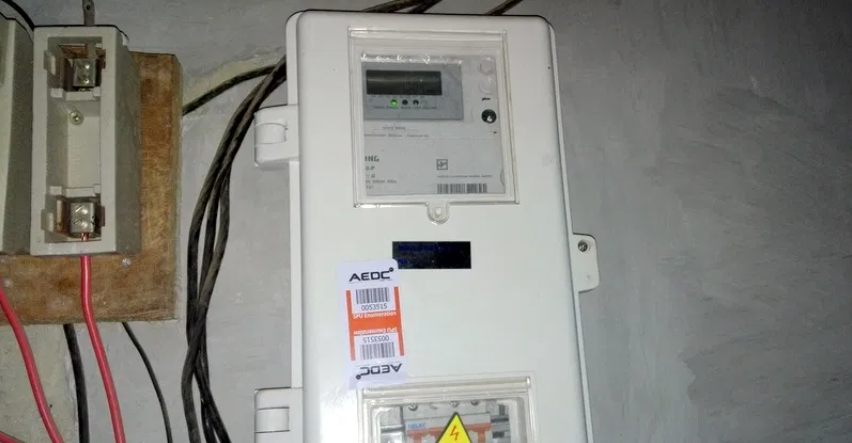 Yeah, this is not the best time to pay high bills on electricity even though you did not consume as much as what your bills states.

But how can you calculate your electricity bills if you don’t know how to?

My friend John who stays in Festac said in his street, electricity bills are as high as N25, 000 to N30,000 depending on the compound.

He said there are no prepaid meters in so many houses and as such, DisCo charges them based on estimated billings.

What is Estimated billing?

Estimated billing is a system of charging electricity consumers who don’t have prepaid meters.

This type of billings does not consider the actual quantity of energy they consume but rely on their previous usage.

Consumers in this system are mandated to pay far above what they consumed on monthly basis.

Stories abound of many households getting very high electricity bills.

However, the Federal Competition and Consumer Protection Commission (FCCPC), has provided guides on how you can track and calculate your bills.

With this knowledge, you can avoid being short-charged by the electricity distribution companies.

Also, this knowledge will help reduce discrepancies with the estimated billing by electricity distribution companies.

This disclosure is contained in a notice titled, ‘A guide for unmetered electricity consumers’, issued by FCCPC, on Sunday and can be seen on the commission’s official Twitter account.

How To Calculate Your Electricity Bills To Avoid Being Unfairly Short-Changed:

According to FCCPC, you can calculate your bills by first doing the following:

Tariff band is the expected hours of daily power supply to you.

If the energy DisCo supplied to you falls short of the tariff band for your area, then you should query the bills.

The tariff band should tally well with the required hours over  a 60-day cycle.

The capping stipulates how you can go about having fair electricity bills.

NERC stipulates that you should ensure your estimated consumption does not exceed the stipulated cap for their area.

Meanwhile, according to FCCPC,  ”Find out the price per KWh of your electricity from your monthly bill.

“Your bill is calculated by multiplying the estimated energy by the current tariff plus 7.5 per cent VAT.

”If you find any discrepancy in your bill, complain in writing to your distribution company.’’

Also, you should send in your complaints to NERC or FCCPC if DisCos fail to address your issue satisfactorily.

You can lodge your complaints via NERC’s complaint portal:

WhatsApp Will Let You Mute Users During Group Calls