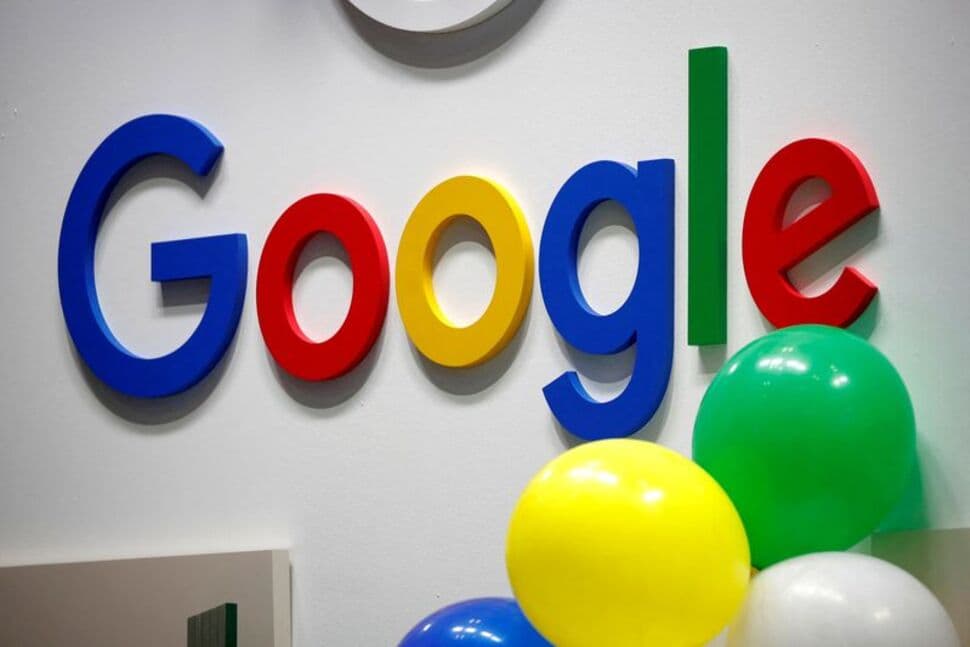 India has fined Google another $113 Million for what it described as unfair payment system that make Google force Android developers to use only its billings method.

In a report by AFP, it said India’s antitrust watchdog fined Google $113 million on Tuesday for “unfair” payment policies, a week after hitting the tech behemoth with an even bigger financial penalty for abusing its market dominance.

The California-based company’s Android mobile operating system is by far the dominant player in India and runs on 95 per cent of all the country’s smartphones, according to research agency Counterpoint.

ALSO READ: What Is YouTube Up To With 45% Ad Revenue?

Independent developers distribute their own software on Android through the company’s app store, Google Play, but must use Google’s billing system to collect revenue from consumers.

This policy amounts to an “unfair condition on app developers”, the Competition Commission of India (CCI) said in a statement announcing the fine.

Google’s “one-sided and arbitrary” billing practices left developers “bereft of the inherent choice to use (a) payment processor of their liking”, it added.

Tuesday marked the second financial penalty levied by the CCI against Google in a matter of days.

Last week, the watchdog fined the company $162 million after ruling that it had configured Android to crowd out potential rivals to YouTube, Chrome and other popular Google apps.

It also ordered the company not to enter into any agreement with smartphone makers that would encourage them to only sell Android-based devices or exclusively use its software.

Google faced a similar anti-trust ruling in the European Union that found the company had imposed “unlawful restrictions” on smartphone makers to benefit its search engine.

Last month, the EU’s second-highest court upheld a $4.1 billion fine against the company.

Global regulators have followed suit, with Google facing a barrage of cases in the United States and Asia based on similar accusations.

India is home to the second-highest number of smartphone users in the world, after China.

Its smartphone market grew 27 per cent year on year in 2021, according to Counterpoint, with annual sales exceeding 169 million units.

Apple remains a minor player in the budget-conscious market but has seen some inroads in recent years, and the company last month announced plans to locally manufacture its flagship iPhone 14.

Here Is Why WhatsApp Owned By Meta Experiences Global Outage