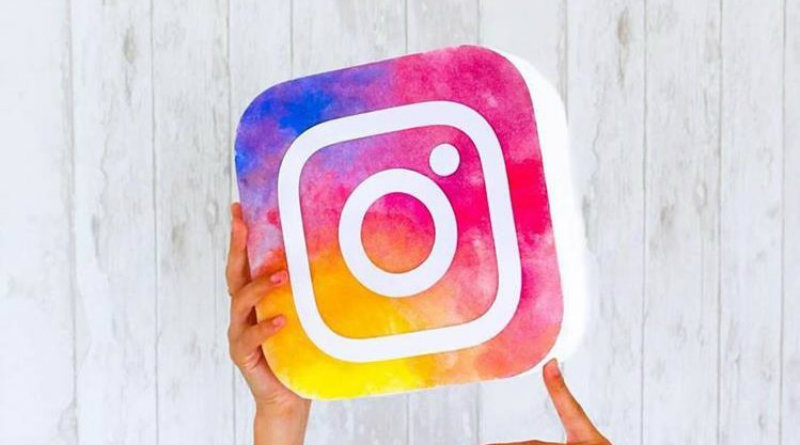 Meta owner Mark Zuckerberg has said it would be introducing NFTs to its photo and video sharing platform.

During a session at an event ( South at Southwest), he made the announcement.

Although he hasn’t really described how it would look on its platform.

Also, he adds that this would take place over the next few months.

“over the next several months, the ability to bring some of your NFTs in, hopefully over time be able to mint things within that environment.”, Mark said.

However, this is not completely new to many as the company has been o the issue since last year.

Instagram lead Adam Mosseri had mentioned that the company was considering exploring NFTs.

In January, there was a report that Meta’s companies (Instagram and Facebook) are working on NFTs integration.

There was progress in the integration by the company that users would be able to use NFT as a profile.

Also, it would allow them to mint NFTs on its platform while creating a marketplace.

ALSO READ: What You Can Sell As NFTs

The report by Meta is in line with what Mark Zukerberg is saying about the integration of NFTs on its platforms.

Although questions are still surrounding what the company means by minting NFT on its platform.

Meta has, however, not given a further explanation of this.

However, some reports have decided on an angle from the affairs of Meta.

Zuckerberg had earlier spoken about minting avatar clothing on metaverse as NFTs.

Interesting, this is part of Mark’s idea of the future.

He said that NFTs and Metaverse would be part of the digital world’s governance.

Therefore he noted that “a bunch of technical things that need to get worked out before that’ll really be seamless to happen.”

Social platforms to integrate NFTs on their platform

Instagram is not the first social platform to integrate NFT on its platform.

Earlier in the year, Twitter had introduced the NFT feature on its platform.

It said that users would use NFTs they own as their profile pictures.

The NFT would show up as a hexagon, and those interested in seeing it would click through it to see the NFT data.

Related Topics:#MetaFacebookFeaturedInstagramMark Zukerberg
Up Next