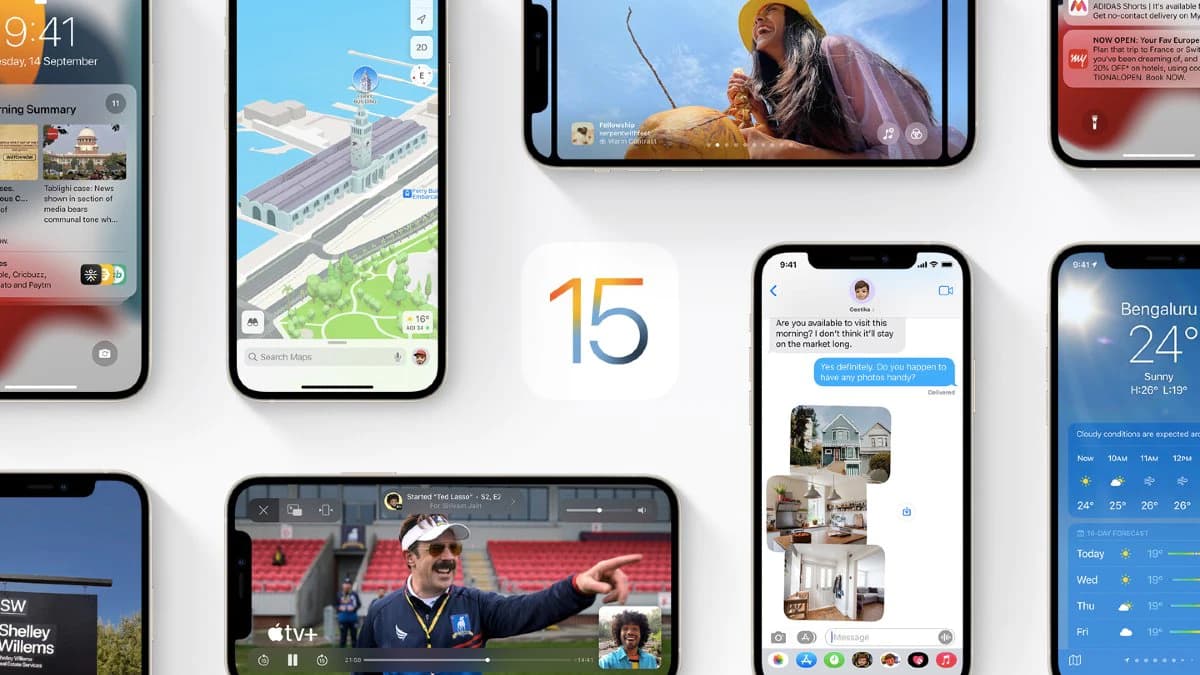 The release came after it did some important bug fixes.

The bug includes a security flaw which Apple says it can’t disclose until the investigation is complete.

Though an anonymous researcher had mentioned that the security bug, CVE-2021-30883, can take over your device through the exploitation of IOMobileFrameBuffer.

Apple has advised that users can update to the new iOS to enable the changes on their device and utmost security.

The iPhone maker also included some new features like ‘Find my.’

What does Apple say about the new release?

Apple has highlighted some changes to your mobile and iPad devices after you may have updated it.

All you need to do is follow the steps below.

However, if you do not see the notification, follow the steps below.

Going back to the fourth step, if you happen not to see the update, you can update manually through your computer.

The new version update is coming after Apple announced the release of iOS 15 and iPadOS 15 a few weeks ago.

The company launched beta testing, and so there was likely bugs in the version.

Beta testing is mostly released to aid the creation of new updates.

So, most times, it is advisable not to download updates until it is fully released.

This is as seen in the launch of iOS 14; several people had issues with their phones after updating it.

ALSO READ: iOS 15 Is Here: Everything To Know And How To Update Your iPhones

This was to fix an update where people couldn’t use their Apple watch to access their iPhone 13 while wearing a mask.

Still in beta testing, with the update, Apple released the SharePlay feature.

The feature supports adding a vaccination card to your Apple wallet and new iPhone 13 camera features.

Considering what the update is, it would only matter if you use Apple devices.

Also, following the steps above, you would successfully update your iPhone or iPad to the latest version of iOS 15.

By doing this, you can access the new features and be kept secured from bugs.