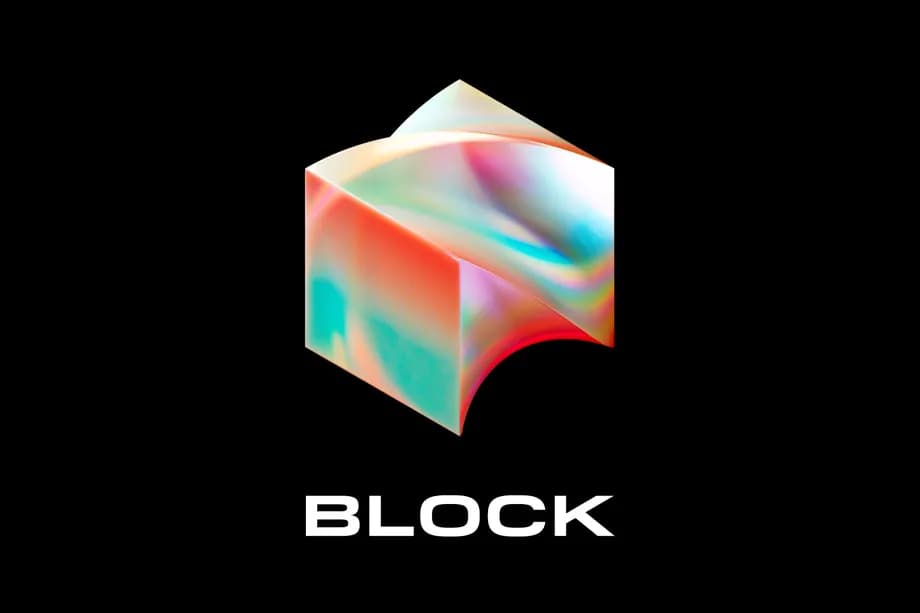 Owner company of  Cash app, Spiralbtc, Tidal, TBD54566975,  Square, has announced that it would be changing its name to Block.

In a press release by the company, the change of name justified that the company was growing.

And that it would create room for more growth.

Also, the company noted the change to differentiate “square brands”, which was built for “sellers business”.

“We built the Square brand for our Seller business, which is where it belongs”, said Jack Dorsey, CEO Block.

Block would be the corporate name for the organisation as a “corporate entity”.

Not too long, the company had taken a majority stake in the music streaming platform, Tilda, this year.

And over the years of its existence in 2019, the company has adopted more companies.

Block would be the “overarching ecosystem of many businesses united by their purpose of economic empowerment, and serves many people—individuals, artists, fans, developers, and sellers. “.

However, the company has said there would be no change to the organisational structure.

And its brands  (Square, Cash App, TIDAL, and TBD54566975) would maintain their respective brands.

Also, the company said that the name would go into effect on or about the 10th of December, 2021.

Square, which is now Block, would legally change to “Block, Inc”.

Interesting, this is coming after one of its co-founders, Jack Dorsey, resigned as CEO from the microblogging platform Twitter.

Previously he had been CEO of the two companies.

However, now that he stepped down from Twitter, he can focus on Block, formerly Square.

Also, this is not the first time a big company owned by the frontiers in tech would be changing their names.

Facebook had also announced last month to be changing its name to Meta.

The CEO, Mark Zukerberg, had given his reasons for the change.

What Is Metaverse? Here Is Everything About It