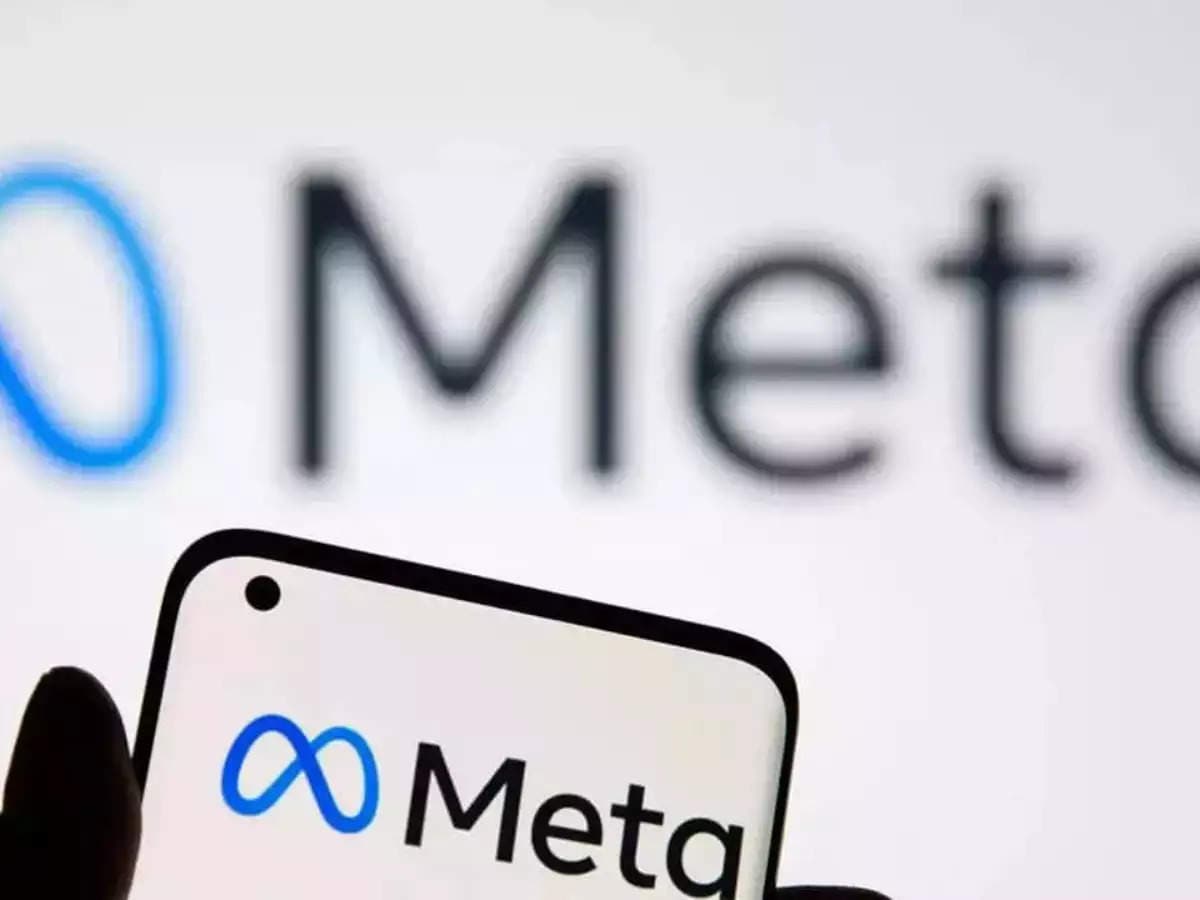 Meta, the parent company of social platforms Facebook, Instagram and WhatsApp, its platforms won’t start sharing a cut of their revenue till 2024. This was announced by the CEO, Mark Zuckerberg, in a post released by the company.

However, this is coming after Meta mentioned it would start sharing revenue on the platforms from 2023.

It had recently released plans to bring NFT to Instagram. This would also mean more ways for creators to earn through its platform.

With more features and better ways for Instagram creators to earn, it can grow its creators and bring them from competing platforms like TikTok.

Here are some of the other updates announced by Mark

The post by Meta also revealed that it has plans to monetize more creators. And with these, more monetization features would be created.

Stars, a tipping method on Facebook, would also be available to more eligible creators. The Stars feature is a method in which users decide to purchase a star for a creator. Depending on the number of stars a creator earns is equivalent to the money they receive.

Meta hits the nail on the head for creators when it introduced its plan to create a creators marketplace. The space will be where brands and creators can collaborate and achieve an objective.

Businesses and creators who are looking for partnerships can come on the platform.

Also, concerning its update on NFT months ago, Meta would first release it to its users in the US. However, it did not state if it would be coming to other countries later. But it mentioned it would be bringing NFTS to Facebook too.

Users who are creators on Facebook and WhatsApp will now be able to enjoy whatever revenue they get without any worries.

However, by 2024, Meta will begin to take a share of its revenue as other platforms do.

Simple And Easy Ways To Create A Digital Signature Using Your Android, iPhone, Pc, or Mac