“Hey, Trump! You can’t have that victory dance just yet, and you can put those champagne bottles back on the shelf.”

We are guessing Trump got a message that read just like that from the Chinese Government over the weekend.

Just last week, it looked like the deal was about to be closed, and Trump was finally going to get his wish.

But right now, it seems like the brawl’s not over yet.

Beijing has swooped in the last minute to implement a law that places restrictions on certain tech exports. 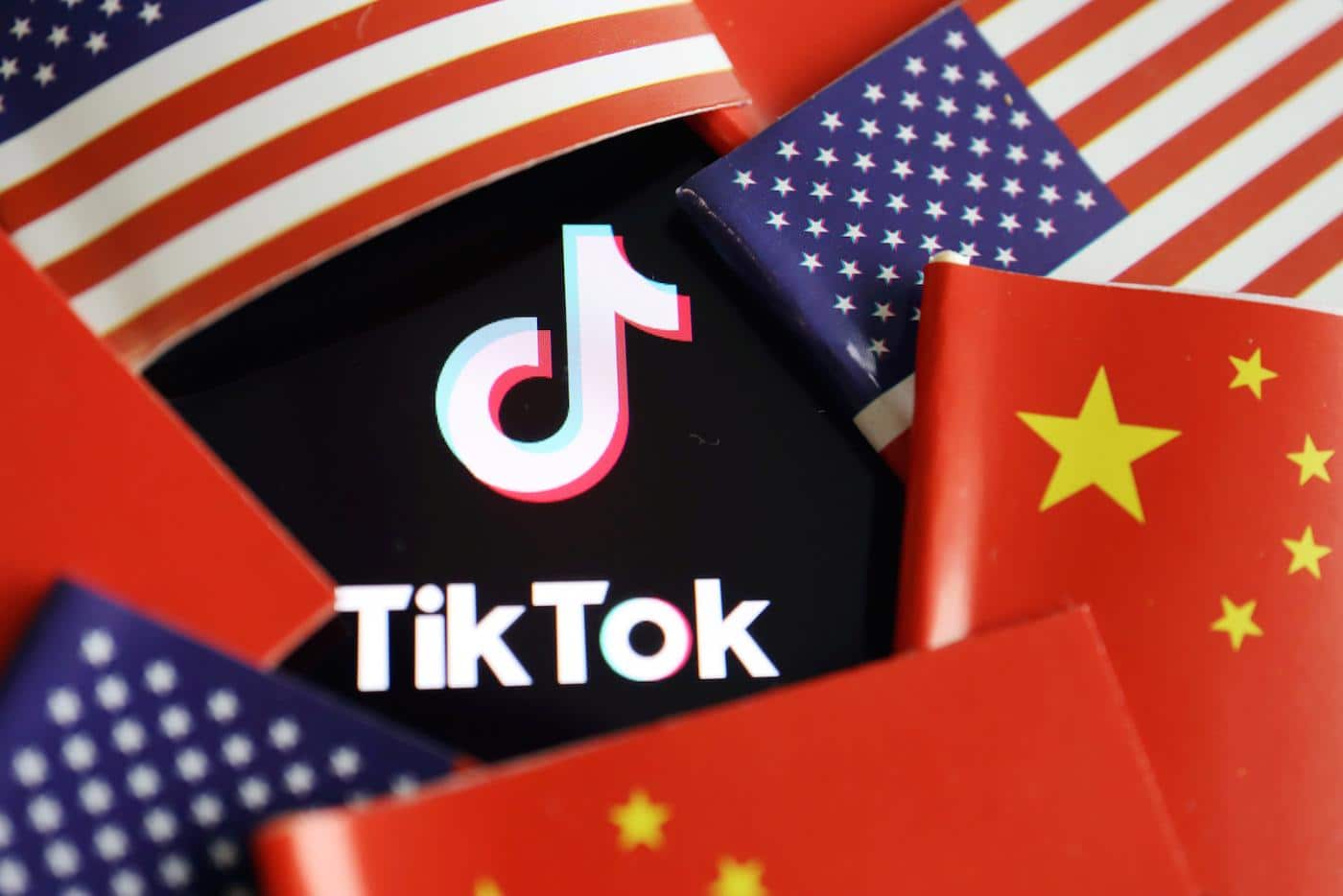 By no mysterious means, TikTok happens to fall under one of the listed categories.

ByteDance can’t complete its TikTok sale without a Chinese government license with this rule in place.

In other words, the Chinese Government determines whether or not Trump gets his wish.

It looks like the Chinese Government stole a leaf from an action movie cliché – “If you want to get to her, then you’ve got to go through me.” Hello! Gatekeeper.

Although the Ministry of Commerce has sighted rapid technological advancement as its reasons for reviewing the control list now, the timing makes their claim almost unbelievable.

It looks like someone is looking to see if Trump can match his words with action.

According to the Chinese Ministry of Commerce, approval/denial for tech export applications is completed within 30 business days.

We’re not quite sure if ByteDance will be able to hold off the external pressure while waiting for approval.

Last week, the company’s CEO resigned due to overwhelming stress.

If the Chinese Government cripples the ongoing deal and Trump’s administration bans the App in the U.S., what will come afterward?

It’s not entirely clear what the Chinese Government intends to achieve with this new rule.

Are they going to block the sale completely?

Or do they want to broker a favourable deal with Trump’s administration?

It’s been 17 days since Trump gave ByteDance a 90-day window to sell TikTok.

So, we’ll continue to watch as events unfold.

A Chinese government official has advised ByteDance to hold off on sales.

In the meantime, Microsoft has teamed up with Walmart to contest for TikTok’s U.S. division. 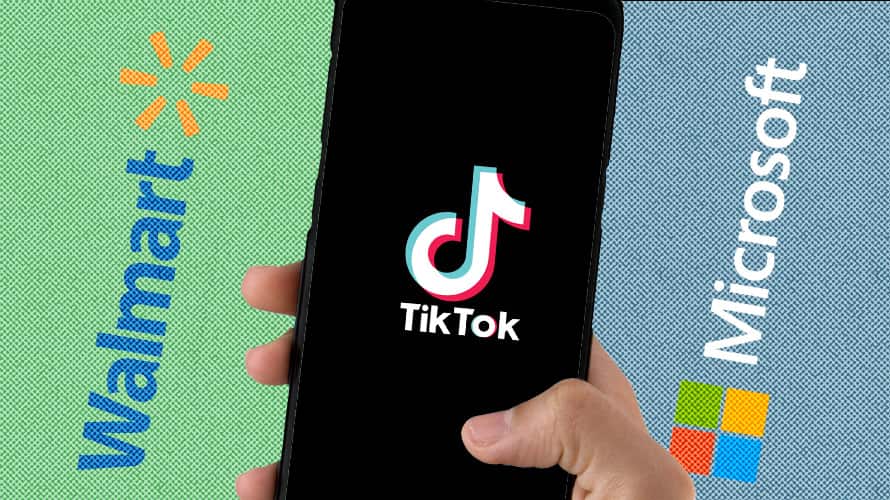 On the other side of the contest, Oracle has joined forces with other investors. 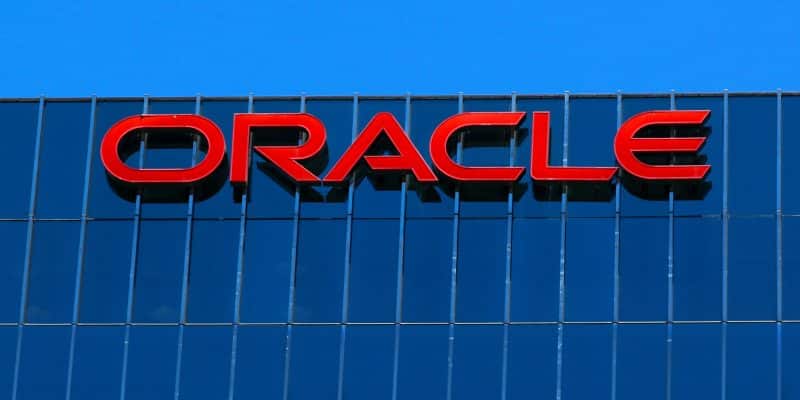 These two seem to be the significant contestants vying for the U.S. division of TikTok.

As of Friday, the two groups had reportedly submitted bids for the social media app.

However, Twitter and Netflix seem to have pulled back for some time.

Do you think you know what’d happen next? Drop your predictions in the comments section below.

Kevin Mayer Resigns As TikTok’s CEO; What A Captain!