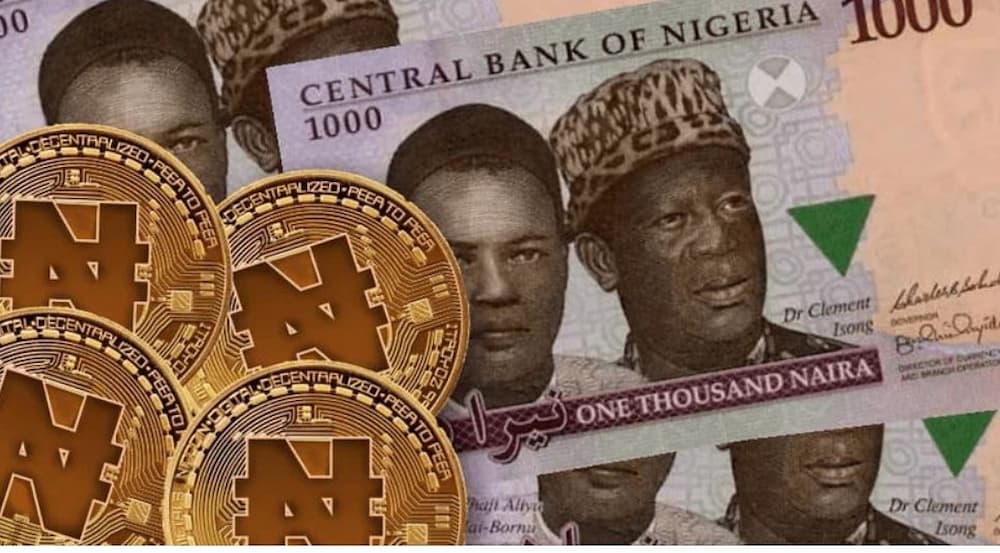 Nigeria’s eNaira may lead to money laundering, the IMF has warned.

The largest African country is pushing for an expansion of the use of its digital currency, eNaira, for cross-border fund transfers.

Also, it wants the potentials of the digital currency for agency bank networks even across boarders.

However, the International Monetary Fund, IMF, has warned that eNaira’s cross-boarder potentials may lead to new money-laundering and terrorism financing risks.

This international body gave the warning in a report it titled ‘International Monetary Fund’s ‘Nigeria Staff Report for the 2021 Article IV Consultation.

The launch made Nigeria to became one of the first countries in the world to introduce a Central Bank Digital Currency (CBDC).

Some of the benefits of the eNaira is promoting financial inclusion and seamless transactions with the naira.

Why IMF is worried:

The IMF said although it gives kudos to Nigeria over the eNaira, the country needs to cross some “Ts” and dot some “Is.”

It said Nigeria must be vigilant as the digital currency could pose risks to the country’s monetary policy implementation.

Also, it said other risks could be to bank funding, cyber security, operational resilience, and financial integrity and stability.

The IMF said, “Prospective expansion of eNaira use to cross-border fund transfers and agency bank networks may cause new money-laundering/financing of terrorism risks.”

“There are cyber security risks associated with the eNaira.

“Unforeseen legal issues, including for private law aspects of its operations (e.g., the exact nature of legal relationship between the wallet providers and CBDC holders), may subject eNaira to litigation and operational risks.”

The IMF, however, advised that Nigeria can escape these risks through regular risk assessment and contingency planning.

It said “There are financial integrity risks” which it said Nigeria will avoid “by using a tiered identity verification system.”

It said, “While preventive measures and the planned AML/CFT regulations for eNaira intermediaries are welcome, a money laundering/terrorist financing risk assessment of domestic and cross-border uses of eNaira and the adoption and implementation of the regulation along with putting in place risk-sensitive mitigation measures should be a priority.”

Meanwhile, the eNaira has recently recorded wider acceptance and usage.

The digital currency recorded 694,000 downloads in just 95 days since it launched.

A breakdown of this data shows that Android devices had the highest download than devices running the iOS.

Consequently, while downloads by iPhones and other devices running iOS stood at 136,000, downloads by Android devices totalled 558,000.

Also, the digital currency recorded about 90% in Bank-to-Person transactions within the period under review.

This, however, signifies that eNaira only recorded about 10% in Person-to-person (P2P) transactions.

The expation of the use of the eNaira for cross-boarder transfer of funds, surely, may slow progress in addressing corruption.

Also, it may lead to tax evasion and related money laundering.

However, like the IMF suggests, Nigeria must step up its anti-corruption efforts to ensure that it avoids the risks.