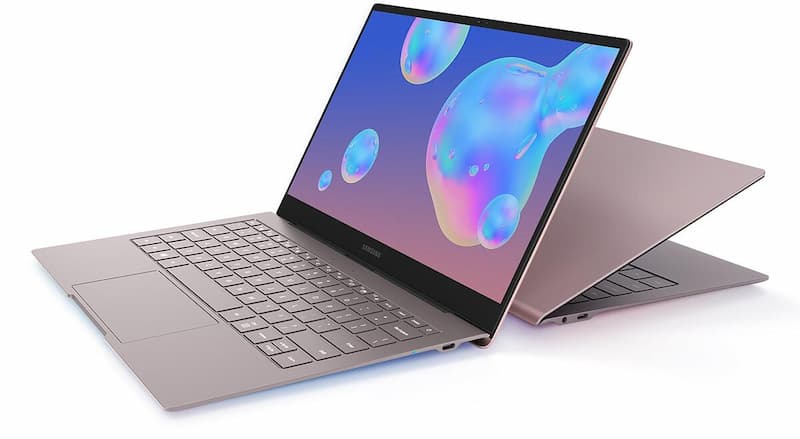 The company revealed this while unveiling the line-ups in a virtually unveiling.

Personal Computers with such specification were originally only available to governments and sectors such as finance and healthcare.

IT also said the PCs pass the trusted platform module 2.0 and the latest CPUs tests.

Also, the line-ups also come with virtualisation-based security and a set up to validate the integrity of code.

According to Samsung, the pandemic forced people to change their lifestyles.

IT noted that following the spike in cybersecurity, consumers have strongly demanded for the same level of protection as enterprises.

The company said this prompted it to offer consumers PCs that satisfy their needs.

David Weston, director of enterprise and OS security at Microsoft, stated that the security capabilities of the PCs is pivotal.

He said the security capabilities into a consumer PC for the first time “is a crucial step” in providing the “same security protections” to people at home as they have in workplaces.

The company said its new PC range offers protection for both home working and at the office.

They also offer background effects for videos which minimise distractions.

Similarly, Samsung said the AMOLED displays of the devices are brighter than previous phones.

In addition to the model featuring 5G, each laptop offers Wi-Fi 6E connectivity. Other shared features include up to 21 hours of battery life and a common charger capable of working with the vendor’s mobile phones.

Galaxy Book2 Pro is offered in graphite and silver colour options, with the Pro 360 adding burgundy to the mix.

Availability and pricing are on a market-by-market basis.