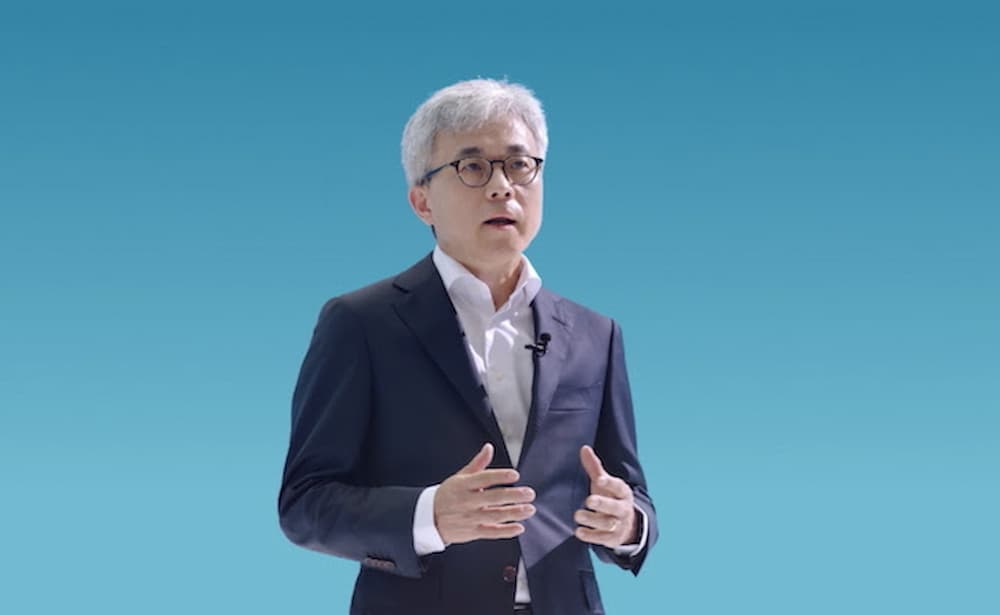 Samsung detailed plans to boost the production capacity of its foundry business and start mass production of chips using 2nm processing technology in 2025.

Speaking at the annual Samsung Foundry Forum, Choi Si-young, president and head of the vendor’s Foundry Business (pictured), stated the company will lead “the most advanced technologies while taking silicon scaling a step further”.

In his presentation, Choi said the global chip market is entering “an era of uncertainty” and it’s not yet clear how long this era will last. “We do expect, however, few companies to be equipped to compete in this new frontier for process scaling.”

The chipmaker is scheduled to start producing customers’ first 3nm-based chip designs in the first half of 2022. Compared with the 5nm process, the 3nm gate-all-around (GAA) node boosts performance by 30 per cent, lowers power consumption 50 per cent and takes up 35 per cent less space, Samsung claimed in a statement.

Choi noted 3nm products will be produced at its fab in Pyeongtaek, Korea, which is being expanded, and at a planned fab in the US, without sharing details on the location.

The second generation of 3nm chips will be manufactured in 2023.

The company said its planned 2nm process, which uses GAA, multi-bridge-channel FET technology, currently is in the early stages of development.

Samsung noted its 8nm radio frequency platform will expand its presence in the 5G semiconductor market by supporting mmWave applications.

It also is pushing for its 14nm process to support 3.3V or flash-type embedded MRAM, which increases write speed and density, with the company targeting applications such as micro controller units, IoT devices and wearables.

Samsung ranked as the second-largest chip foundry in the world behind Taiwan Semiconductor Manufacturing Co (TSMC), with the Korea chipmaker ending June with a 17.3 per cent market share, data from TrendForce showed.