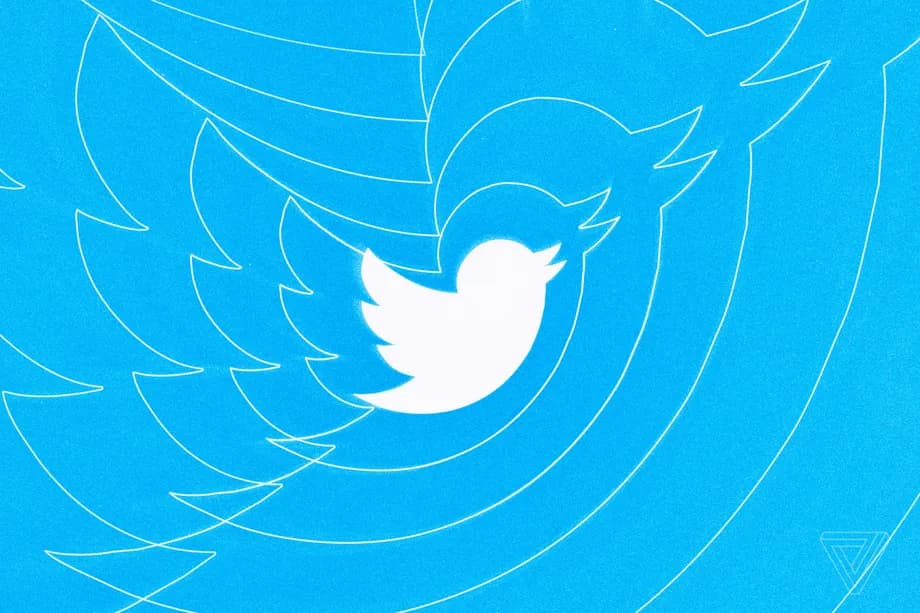 Twitter is testing a new feature, Twitter Circle, which would allow users to ‘select people’ to view their tweets.

The feature would allow you to select a group of people (friends and family) to view tweets as private instead of public.

However, this is coming during the ongoing acquisition between Elon Musk and Twitter.

More products that the platform would be featuring are still testing like the edit button that allows users to make corrections to tweets.

Although there has been criticism against the leak, this does not stop Twitter from testing more products.

Twitter however would be testing the product on a limited amount of people. 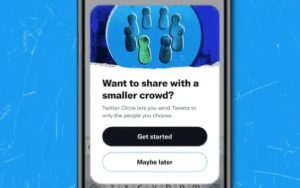 In Twitter’s case, it would allow a user to select 150 people to join their circle. It could include their followers or non-followers. For occasions when they feel like tweeting without sharing to the masses, they can use the ‘Choose Audience’ menu while writing a tweet.

Then they can select the Twitter Circle option instead of Everyone.

Interestingly, the feature is very similar to Twitter communities which also hide tweets away from the public except those tied to a particular discussion.

Unlike Twitter Circle which hides normal tweets from to public except your circle.

Also, the feature could be compared to a private account that allows only people who they approve of to view their tweets.

But in this case, a person doesn’t need to make their account private and they can still have restrictions.

Other things you need to know about using Twitter’s Circle

So they can still face the consequences for going against Twitter’s rules.

And they would be able to see the list of people in their circle.

The testing would be available on all platforms (Android, iOS and Website).

For those added to a circle, they would be able to see private tweets and they can decide to mute notifications of discussion in a circle.

But the down part is that they cannot remove themself from a circle, which might later lead to criticism if the update is released to the public.

How TikTok Creators Can Earn More From Ad Revenue

Unveiling the Infinix Hot 12: Fast, Fun and a Trendy Vibe