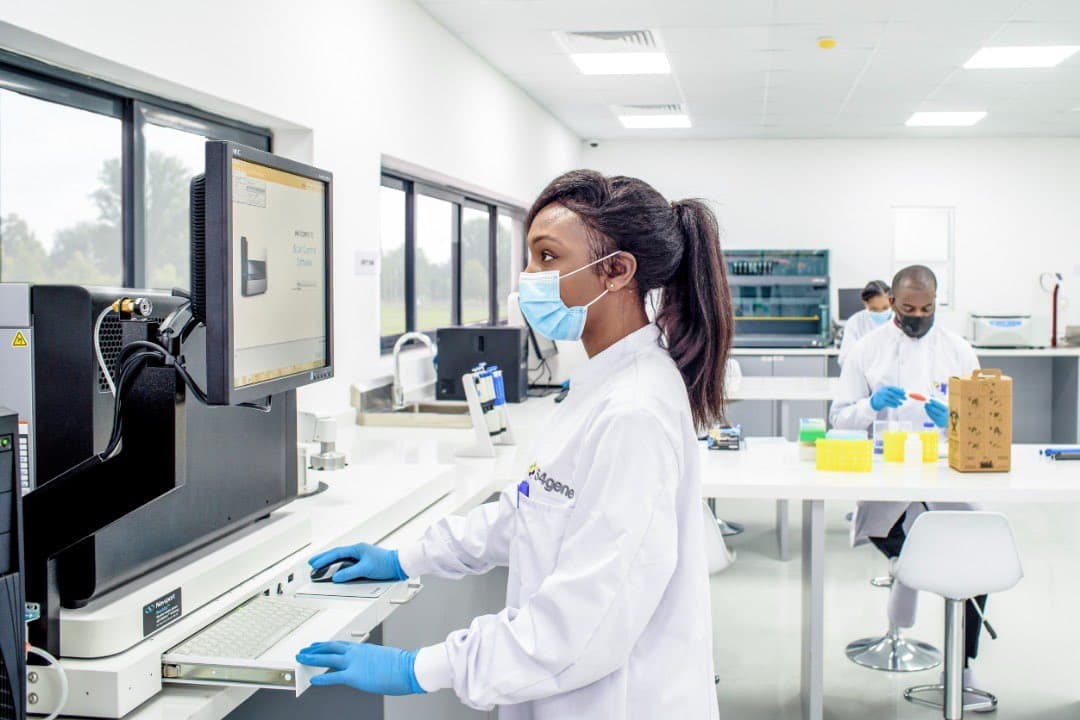 Based in Nigeria, health tech startup, 54Gene has announced the completion of its genomics facility laboratory in Lagos State.

This is coming barely four months after the startup announced a partnership deal with US-firm, Illumina to see to the completion of this project.

The state-of-the-art project, according to the startup, is capable of carrying out human whole-genome sequencing.

More so, a tweet by the company’s CEO, Abasi Ene-Obong revealed that the lab is powered by Novasaq 6,000.

While the laboratory’s function is not only limited to genome sequencing, it will also carry out other molecular diagnostics.

The completion of 54Gene’s HGS laboratory marks the first of its kind across the African continent. 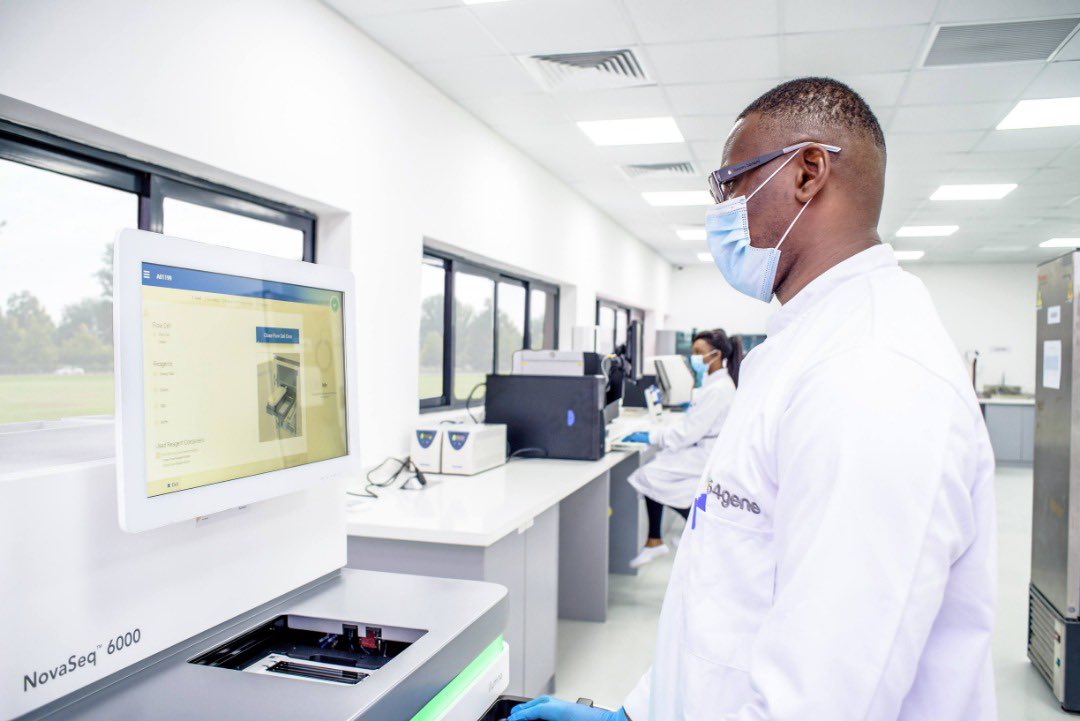 However, this narrative is about to change completely with the latest development.

Giving the availability of HGS lab, 54Gene will expand to enable sequence, genotype and analyze African samples stored in its biobank without transporting them overseas.

Apart from cutting down the cost of carrying out a genome analysis, the new lab will also reduce the turnaround time for getting a test result.

Additionally, the new facility will join the existing list of genome labs trying to solve some of the challenges of genomic data and infectious disease in Africa.

Some of these laboratories include the African Center of Excellence for Genomics of Infectious Diseases funded by the World Bank as well as the H3Africa consortium funded by the National Institutes of Health.

About 54Gene and why Illumina chose it as a partner

Launched in January 2019, the health-focused startup set out as a Research and Development (R&D) company.

With the help of these data, the startup develops medical products for Africans and the world beyond.

54Gene may have been chosen for many reasons, including accuracy and efficacy in data management.

More so, the startup had previously emerged as one of Africa’s most intriguing health research organization.

This particular feat was majorly built on the back of the startup’s push into DNA research on Africans, subsequently earning it wider recognition.

As a matter of fact, 54Gene is one of the leading diagnostic labs in Africa when it comes to precision science.

Also, being located in Africa is another major factor that may have been considered by Illumina.

Compared to other regions, Africa is populated with vast genetic diversity.

This, according to various reports, is because Africans possess the oldest human genome.

Despite the genetic wealth, industry sources also revealed that less than 3% of the global genome analyses are from Africa.

With much potential yet to be explored, Africa, specifically Nigeria, stood as the best investment destination in that regard. Hence, it is no brainer that the US-firm chose to deal with 54Gene.

Having realised that Africa contributes a low percentage to the genomes analysed globally, 54Gene is positioning itself to leverage on what appears to be a setback for Africans.

According to an industry source, the diagnostic lab, in the future, could capitalise on the opportunity that surfaces from building an unprecedented knowledge base on African DNA.

At @weare54gene, we have set up the first private lab in Africa (located in Nigeria) capable of human whole genome sequencing with @illumina’s Novaseq 6000. Our lab also hosts a suite of other molecular genomics capabilities. #ScienceIsHappeningInAfrica pic.twitter.com/ryg3fPDRmy

More so, Illumina’s partnership with 54Gene will deliver its renowned training to support the use of its sequencing and microarray equipment by 54gene’s growing team of molecular scientists.

Beyond operation, the startup will experiment with new concepts in its line of action.

They have raised two significant rounds so far totalling $4.5Mn, and $15Mn for seed round and Series A, respectively.

The lab intends to change the narrative of the diagnostic laboratories in the country, complementing their effort so far in the fight against COVID-19.

Recall that the lab played a significant role at the peak of the pandemic by raising $500,000 in March through a crowdfund to boost capacity for COVID testing.

Building on some of this achievement, the lab which pioneers genetic research in Nigeria aims to produce pioneering knowledge on the genetic makeup that will proffer medicinal solutions suitable for Africans.