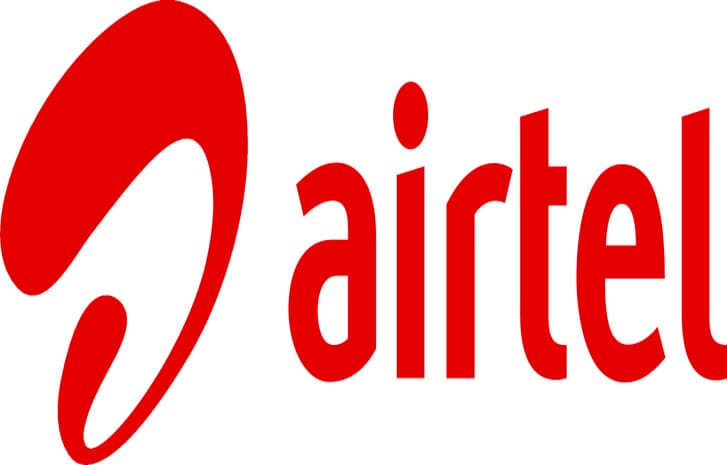 After NCC denied its 5G Africa bid, Airtel, one of the leading telecommunications company with massive presence in Nigeria, has launched 5G network services at an Indian airport.

NCC had initially set the 5G reserve price (a minimum price that a seller would be willing to accept from a buyer) at $197.4 million.

However, it later increased it to $273.6 million which is the price NCC sold to MTN and Mafab Communications Ltd at the 5G auction in November 2021.

Recall that Airtel had competed in the 2021 5G auction conducted by NCC.

However, it lost the bid to Mafab Communications and MTN Nigeria.

While Airtel’s final price bid was $270 million, both MTN and Mofab bmade outbid Airtel after making a final bid of $273.60 million.

According to Airtel Africa’s CEO, Segun Ogunsanya, the telecom company withdrew from that bid to enable it access the 5G market.

It had also said that it wanted to explore affordable 5G services to meet the broadband demands of its subscribers.

However, since Airtel could not meet up with the previous bid, it told the regulator to grant it express buying opportunity instead of conducting auction for the license.

However, NCC said sale of the 5G spectrum via auction is the established procedure. Hence, it denied Airtel the bid.

Only MTN and Mofab communications got the bid for license in Nigeria so far.

READ ALSO: Porting: Change Your Line To Any Network Without Changing Your Number

But in a new development, Airtel has launched its first 5G services in India.

Bharti Airtel announced that customers can now surf the internet at blazing fast speeds at the airport terminal.

No need for Sim change:

According to The Indian Express, customers need not change their SIM card to avail of Airtel 5G Plus at the airport, as the telecom provider has stated in its press release that existing 4G SIMs are 5G-enabled.

No data plan upgrades are needed either as Airtel is making 5G Plus available on existing data plans.

It has since expanded the service to include Panipat and Gurugram.

The telecom provider has also promised that it’ll enable the fifth-generation technology standard across all of urban India in 2023.

Do note that the aforementioned cities are seeing the rollout in a phased manner as the company continues to construct its network.

Until the rollout is more widespread, customers will be able to use 5G wherever available on their 4G existing plans.

Airtel aims to deliver between “20 to 30 times higher speeds than today coupled with brilliant voice experience and super-fast call connect.”

Commenting on the Pune Lohegaon Airport launch, Chief Executive Officer, Maharashtra and Goa, Bharti Airtel, George Mathen, said, “I am thrilled to announce the beginning of a new chapter in Maharashtra as Pune International Airport, becomes the first airport in the state to have the Airtel 5G Plus services.

“While at the terminal, customers can now access superfast access to high-definition video streaming, gaming, multiple chatting, instant uploading of photos and more.

“I thank the authorities for all the support extended to make this project live.”

#Cryptocrash: Why Bitcoin Price Will Fall To $10k