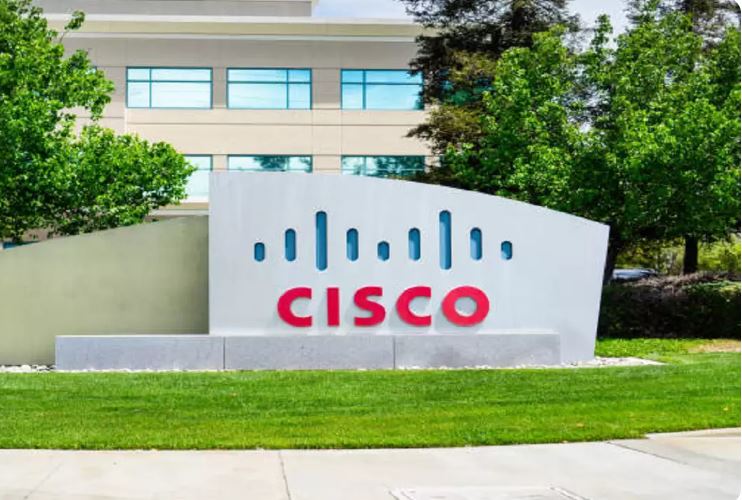 The recent wave of tech layoffs has continued to blow as US-based network giant, Cisco is about sacking 4,000 of its staff members.

These layoffs, which are coming at a time of global financial turbulence, are making the massive tech layoff tsunami become even heavier.

Meanwhile, this is around 5 per cent of Cisco’s total headcount.

Cisco said the decision to lay off its employees is part of its “rebalancing” process.

Cisco has joined the long list of top companies across the globe laying off thousands of employees.

Tech giants like Twitter, Meta and Amazon have already begun laying off employees to combat the adverse macroeconomic conditions.

Meanwhile, a report by Silicon Valley Business Journal said Cisco would lay off roughly 4,100 employees of its total workforce of 83,000.

The layoffs will be done globally across various divisions.

What Cisco is saying:

Cisco said it is laying off employees by cutting jobs as part of its $600 million restructuring plan.

Chairman and CEO of Cisco, Chuck Robbins told analysts that the company is resizing certain businesses.

However, the CEO did not confirm laying off employees.

“reluctant to go into a lot of detail here until we’re able to talk to them.

“I would say that what we’re doing is rightsizing certain businesses.

“You can just assume that we’re going to — we’re not actually — there’s nothing that’s a lower priority.

“But we are rightsizing certain businesses,” added the CEO.

Also, in a statement, the company explained the decision to lay off staff saying thus:

It said the job cuts “was not taken lightly” and noted that it was supporting those affected with “generous severance packages, job placement services and other benefits wherever possible”.

According to him, “Don’t think of this as a headcount action that is motivated by cost savings.

“This really is a rebalancing.

“As we look across the board, there are areas that we would like to invest in more, Chuck just talked about them.

“Security, our move to platforms and more cloud-delivered products.”

Top management of the company also said that the chances are less than the number of employees projected by the company will be affected.