Santa’s new Reindeer is a drone. Plus, he now goes by the name Amazon.

Just like Santa, Amazon will start dropping customer packages right from the sky.

But, unlike Santa, they will be offering this service every other day after Christmas.

Amazon has finally secured the approval of the Federal Aviation Administration (FAA) for its drones.

After long years of working on its Prime Air drones, they are finally ready to fly.

The FAA issued out a Part 135 Certification to Amazon on Saturday. 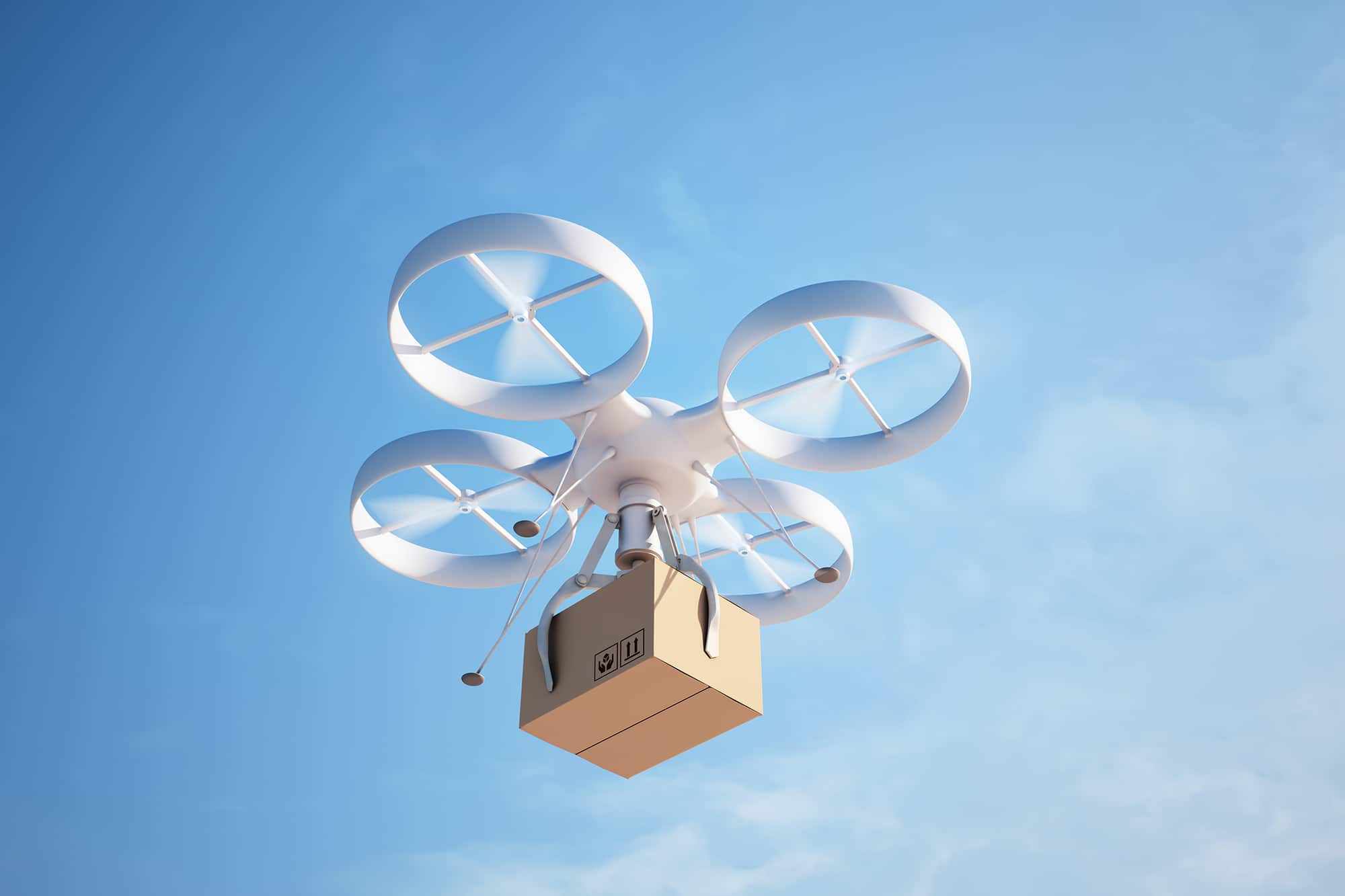 With this certificate, Amazon has a full pass to deliver customer packages using its drones.

Amazon has been on the Prime Air project for years.

The project has focused on reducing delivery time for light-weight packages to 30minutes or less.

Amazon also intends to create a delivery process that’s hazard-free through this project.

According to Amazon, its Prime Air drones won’t be hitting the skies just yet.

However, the FAA’s approval affirms their compliance with safety procedures for drone deliveries. 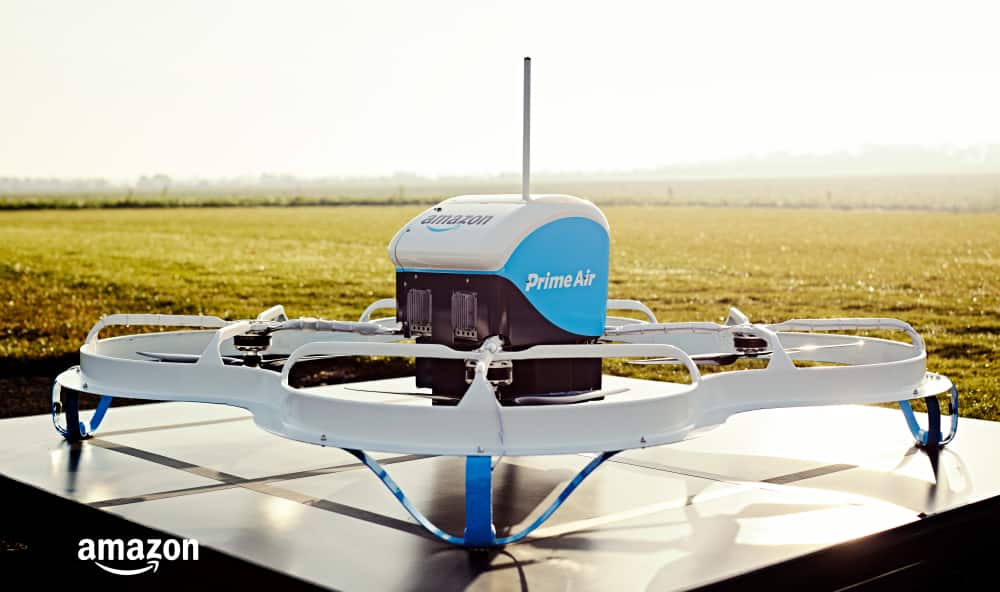 In due time, Amazon will begin to test and scale its Prime Air drones.

Amazon is only the third company to receive this certification.

Other companies like Alphabet and UPS received the same certificate last year.

Alphabet’s Wing was the first to receive FAA approval in the United States (April last year).

Shortly after, in October, UPS received the first “broad” approval from the FAA.

This gave them the privilege to expand their air delivery operations with more drones.

However, this achievement is quite notable for Amazon. They are the only shopping company among the three.

With this, Amazon will have full control of its user’s entire shopping journey.

They will be able to guarantee smooth experiences for customers, from order placement to final delivery.

Drones are the future of convenient and prompt light-weight delivery.

Also, the drones can cover a distance of 15miles in 30minutes or less.

Next time you think of aiming at a big bird soaring above your rooftop, think twice.

It might just be an Amazon drone with your Indian-made flower vase. 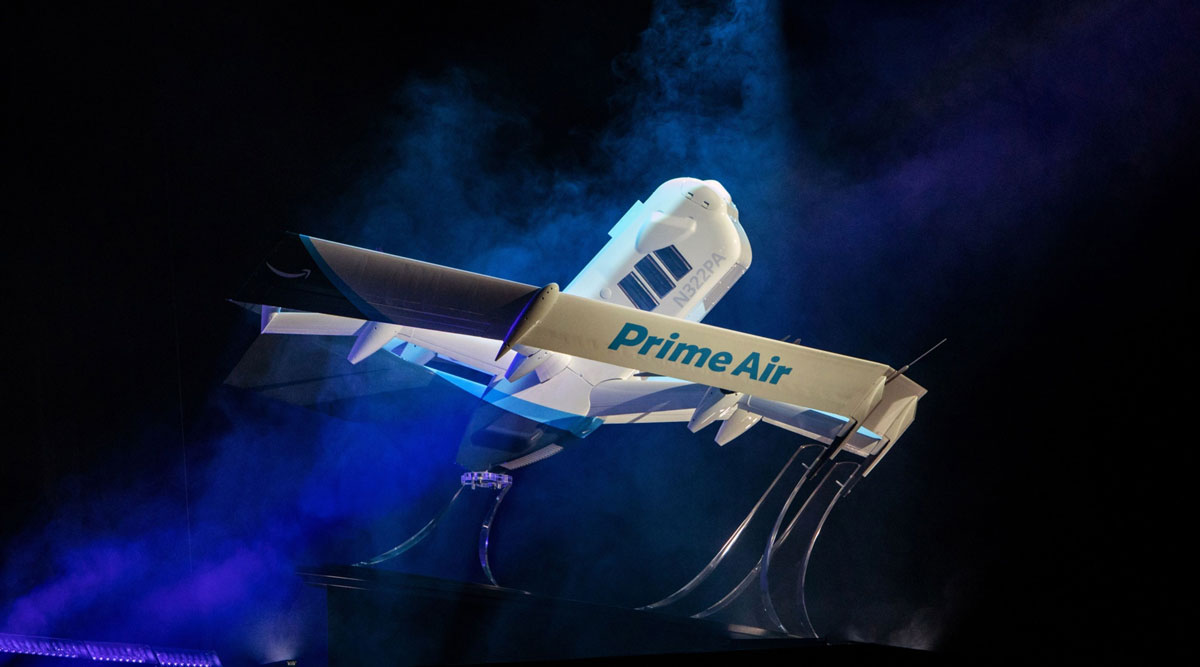 What do you think about drone deliveries? They sound cool and safe.