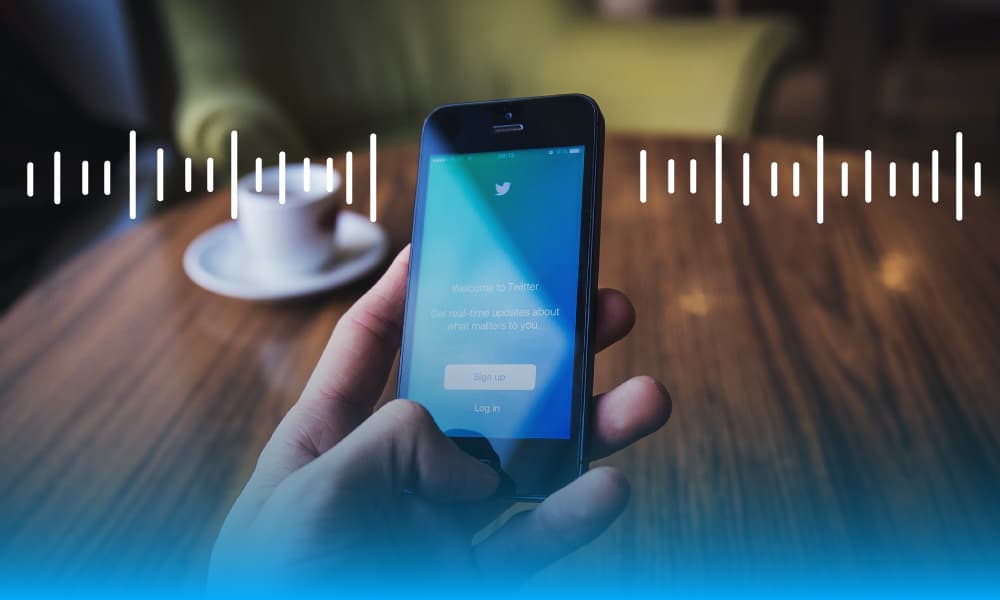 Twitter, a social media platform with over 330 million monthly users, recently rolled out a feature that allows users to send out voice tweets.

In this post, we’ll take you through a quick process of activating and using twitter voice tweets.

How to check if you can use Twitter voice tweets

1. Go to your Google Play Store or App Store. Search for Twitter and check if an update is available.

2. Look through the ‘What’s New’ pages to ensure the audio tweet update is available.

If this option is not listed among the updated features, then you can’t tweet your voice.

ALSO READ: How to Skip YouTube Ads So You Never See Them Again

1. Check for a purple voice icon on your Twitter compose window

Tapping it takes you to a prompt that reads “what’s happening.”

2. Once you tap the voice icon, tap on the red ‘Record Button’ to record a voice tweet 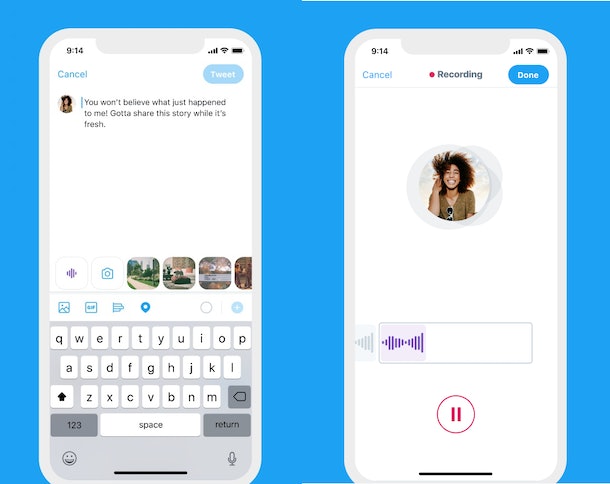 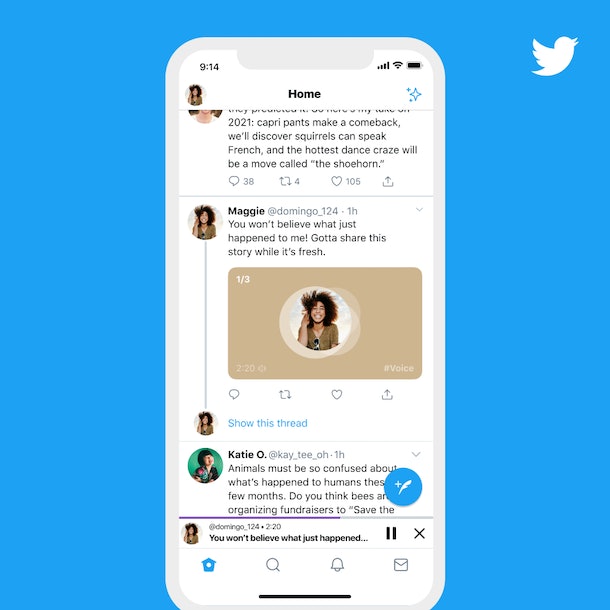 Interestingly, this feature allows you to tweet your voice alone or with text.

You can record up to 2 minutes 20 seconds of your voice and create up to 25 twitter voice tweets.

1. The feature doesn’t work on outdated operating systems. Your phone needs to be updated to the latest version of Twitter.

2. You can only add twitter voice tweets to the original messages you compose yourself.

So, you can’t include them in replies or retweets with a comment.

3. A new voice tweet starts when you reach the 140-second limit. Twitter then automatically creates a thread of subsequent voice notes.

5. The number of listens for a voice tweet shows up right under the note.

6. Your current profile photo shows as a static image on your audio attachment.

8. On iOS devices, when you tap play, the voice tweet automatically minimizes in an audio dock.

This way, you can continue listening as you scroll through Twitter. The voice tweet will also continue playing when you leave the app.

Although not all devices have access to the new feature, everyone will come across the audio tweets on their timeline.

Twitter considers the challenges of its users in accessing tweets.

For example, the social media platform allows users to compose descriptions of images and videos they post.

This makes such visual content accessible to the blind and those with low vision.

However, some users have voiced out their concerns that Twitter’s new feature doesn’t consider deaf and hard-of-hearing users.

These users have suggested that voice tweets should come with the ability for special users to read notes through close captioning.

Nevertheless, Twitter claims that it will roll out the feature to more users, which would likely address this issue.

Why does Twitter’s new feature matter to users?

Twitter’s new feature doesn’t take anything from the platform’s functionality.

Instead, the feature extends it by allowing you to express things you can’t include in a text.

Moreover, a lot of things can be misconstrued or unsaid when using text. 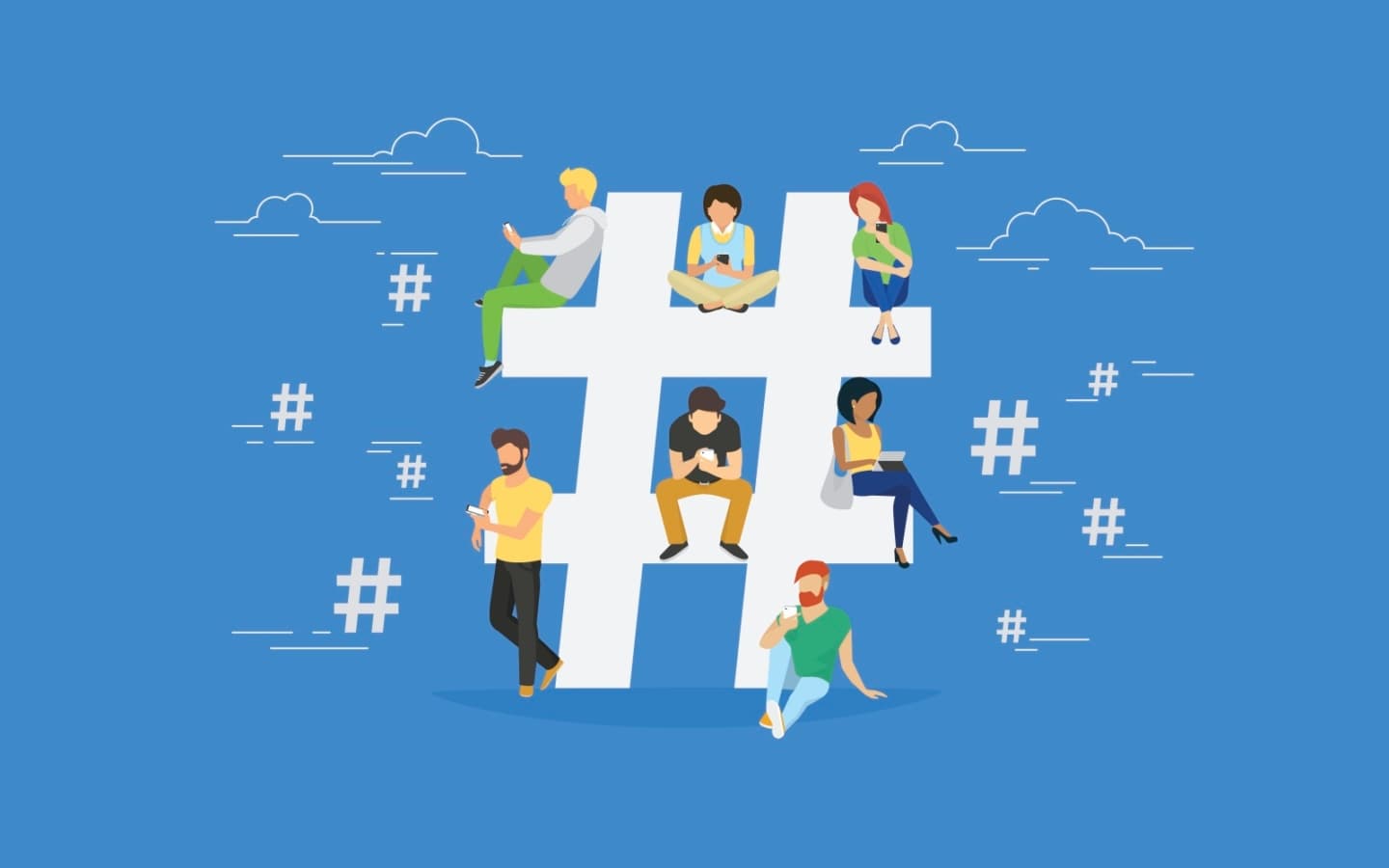 This forced users to be succinct with their words, which was difficult for many.

In 2017, a tweet’s allowable characters doubled to 280. However, this didn’t have a significant effect on reducing Twitter post lengths.

The new voice features all but signals that Twitter won’t increase the character limit for tweets more than the 280 marks.

What can I use the Voice Tweet to Achieve?

Twitter voice tweets hold a lot of opportunities for users. You can use this feature to send out:

Sometimes, 280 characters aren’t enough to say all you want in one tweet.

Instead of typing out long threads, Twitter voice tweets could prove more useful to you.

Follow the steps we’ve included above to use this feature and check if it works on your device.

How to Convert Article to Audio: Easiest Way to Make a Podcast

How to Make Your iPhone Run Faster: 15 Amazing Tips