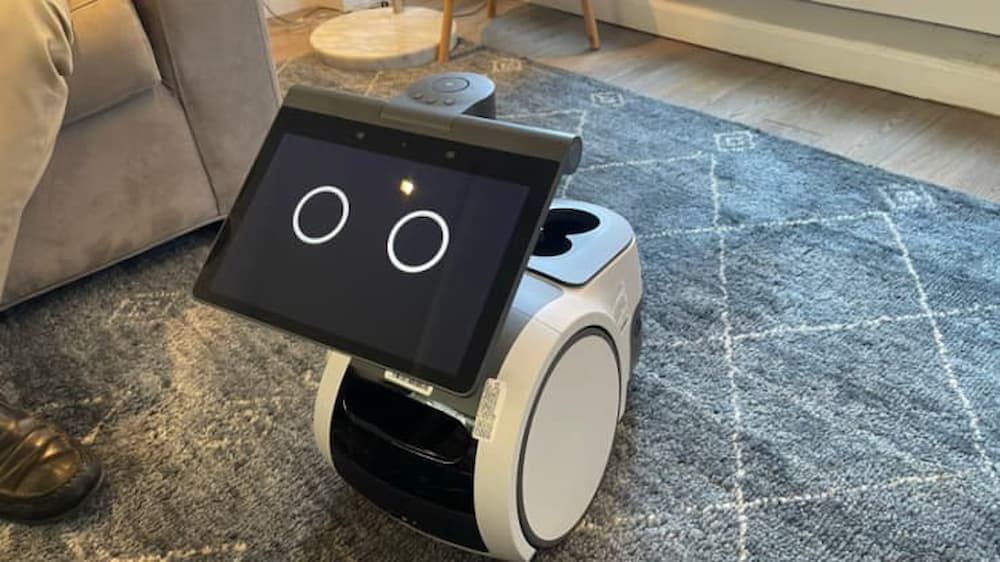 Amazon has introduced a robot that it calls Astro which patrols and watches over your home as a security dog.

Astro is Amazon’s first home robot and the company hopes that it will help keep users safe in their homes.

The company announced the robot and other bevy of home hardware at its September 2021 hardware event.

Here is what Astro can and can’t do as well as why Amazon decided to build a home robot.

Astro has a rotating screen that amazon mounted onto a base with wheels.

Amazon designed Astro to be friendly and animated.

Just like your security dog patrols your home and wards off unwanted fellows, Astro does similar tasks.

The robot dog alerts you whenever there is an intruder in your home.

Also, Astro performs other functions such as reminding you of routines you must do or have forgotten.

For instance, if you forgot to lock your garage, Astro will remind you to close it.

Likewise, you can make video calls through the robot’s front-facing screen. 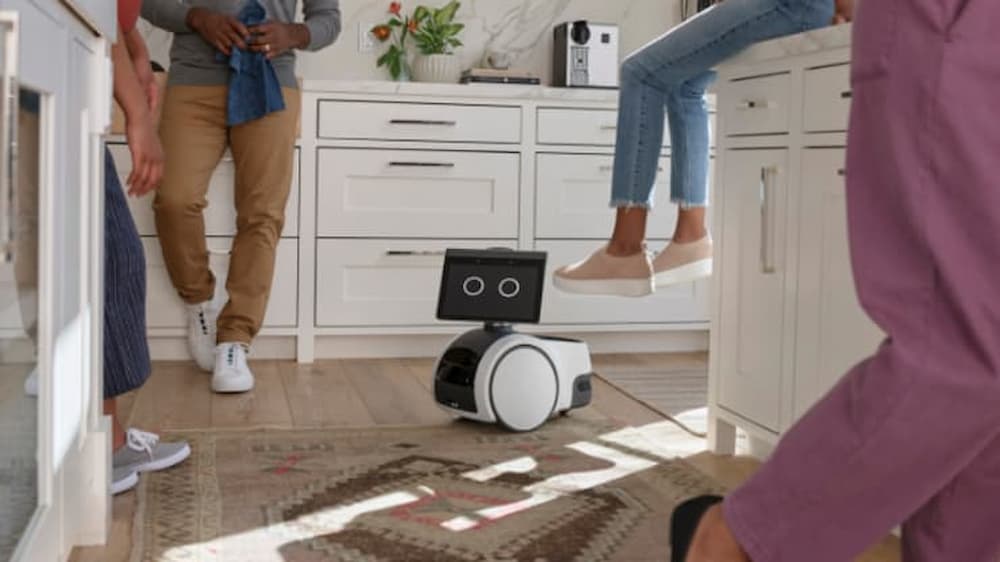 Astro has a periscope camera attached to a base that moves. It also has sensors all around it to detect things.

It also has a set of eyes that make it look like human.

So, the robot’s eyes and expressive body movements respond to user interaction.

Also, the robot has Amazon’s Alexa voice assistance to respond or interact with you.

So, if you give it a command like, “Astro, beatbox,” then Astro will make musical noises.

The robot walks on its own from room to room as well as your garage without needing any control.

It can patrol your rooms whenever you are not around. 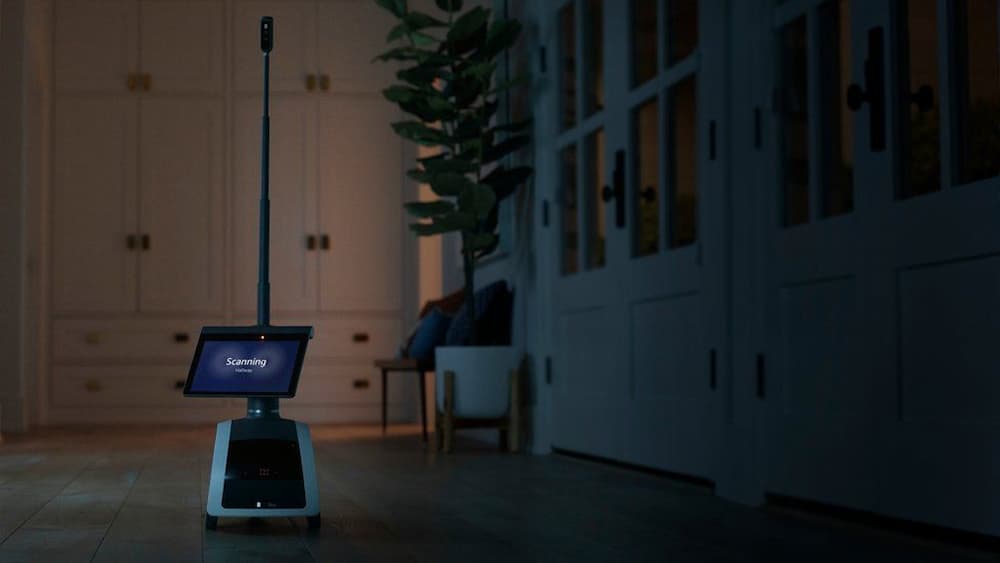 While it moves, it avoids obstacles in its way by navigating around it or breaking to avoid collision.

As Astro roams around, it might display different messages on the screen, including things like “live view.”

Also, Astro flags potential intruders and listens for things like when an intruder suddenly breaks glasses in the room.

It also alerts you whenever it detects smoke, thereby helping to prevent fire outbreak.

The robot does this using a feature called Alexa Guard.

Similarly, the robot can extend its periscope camera to allow it see clearly whenever something is blocking its view.

Also, Astro uses the periscope camera to get a better angle for your video calls.

Likewise, you can program the robot into your daily needs.

In terms of privacy concerns, you can program Astro not to disturb you or set out-of-bounds zones for it.

So, if you don’t want it to enter your bed room, you just programme it and it won’t.

Astro’s normal price is $1,450 and you can only buy it through invitation from Amazon.

However, if you make your orders now, Astro will costs you $999 through Amazon’s Day 1 program.

Amazon’s Astro is really a smart technology that will further save lives at home.

It can also help out with some needs at home.

Also, the robot can ensure you have surveillance of your home even when you are not around.

The robot can ensure your safety even at night, so you do not have to worry about keeping watch.

iPhone 13: Mistakes To Avoid; How To Pre-order, Buy On Installments