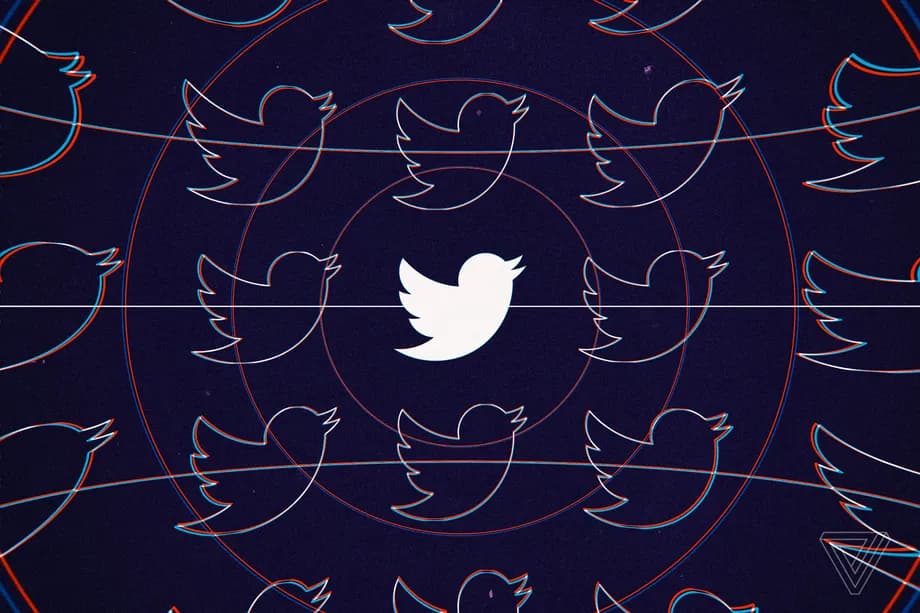 Android users can customize the app’s navigation bar with a Twitter Blue subscription. The feature has been available for iOS users for some time now and will now be available to Android users. They will now be allowed to get rid of the Spaces icon and some other icons they do not want on the platform.

Also, users can reduce the number of displayed tabs to as few as two, or a user can decide to keep the five default apps. Especially for users who find it disturbing to reach other icons because of the clutters.

Twitter will be releasing some new updates for its spaces. It will be showing more information in the banner that shows functional spaces at the top of the screen of the timeline. Users might have concerns that an active banner is showcased on their timeline. And the Blue subscription or the original Twitter does not allow the banner to be removed entirely. The banner will show the host of the Space, the topic of discussion and the relevant tweets to the Spaces.

Spaces were first introduced on the iOS app in its testing stage last year. And then, it was later released to Android users in May. Now that Spaces is available to all devices, it automatically increases the number of users with Twitter Blue subscriptions.

ALSO READ: ASUU Calls Off Strike?: What Is UTAS? What Is IPPIS?

You should check out this update if you are an Android user using Twitter blue subscription.

It would allow you to be able to declutter icons on the platform.

Once you can check it out, don’t forget to share a reaction to the update with us in the comment section.

Porting: Change Your Line To Any Network Without Changing Your Number

ASUU Calls Off Strike?: What Is UTAS? What Is IPPIS?