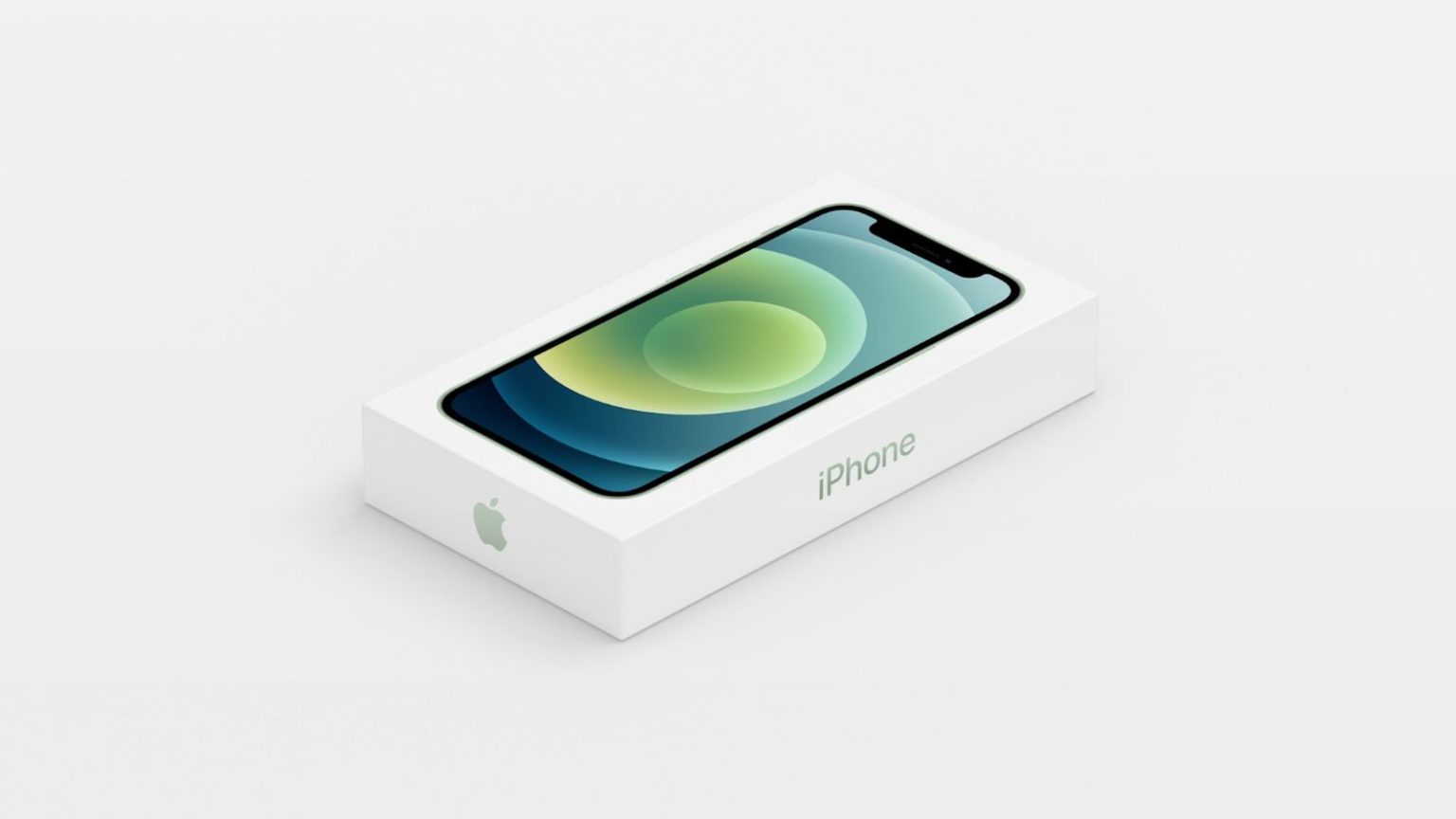 Brazil’s Consumer Protection Agency (Procon-SP) has fined Apple the sum of $2m for not including chargers in its iPhone 12 boxes.

Apple had announced that the iPhone 12 series will not come with chargers and earphones to enable it cut down on electrical and electronic equipment products.

However, this did not go down well with the Brazilian authorities.

The Consumer Agency fined Apple “for misleading advertising, selling a device without the charger and unfair terms.”

“Apple needs to understand that in Brazil there are solid consumer protection laws and institutions. It needs to respect these laws and these institutions.”

Apple’s decision to leave out charges

The decision to do this will affect the iPhone’s packaging.

The box will now be a lot smaller as it’ll probably include just the phone.

What you may not know is Apple’s decision to take out the charger and earphone is deliberate.

ALSO READ: Apple Moves From Fourth To First On The Smartphone Shipment Leader Board

The sole purpose is to cut down on electrical and electronic equipment products.

The development will help in the reduction of waste products.

However, that’s not all.

It’ll also stop uncertain environmental outcomes that are in line with the taking out of un-processed materials.

It’ll also stop the challenges linked to the taking out of raw materials, manufacturing and even product distribution.

Carbon footprints also appear to be an issue.

According to Lisa, the generic circulation of both adapters and earphones with wires is a lot.

There is an approximate number of up to 700 million wired earpods and up to 2 billion adapters in circulation.

Also, Lisa mentioned that the calculation of the third-party adapters isn’t done yet.

As of the time of this report, Apple is yet to respond to the fine.