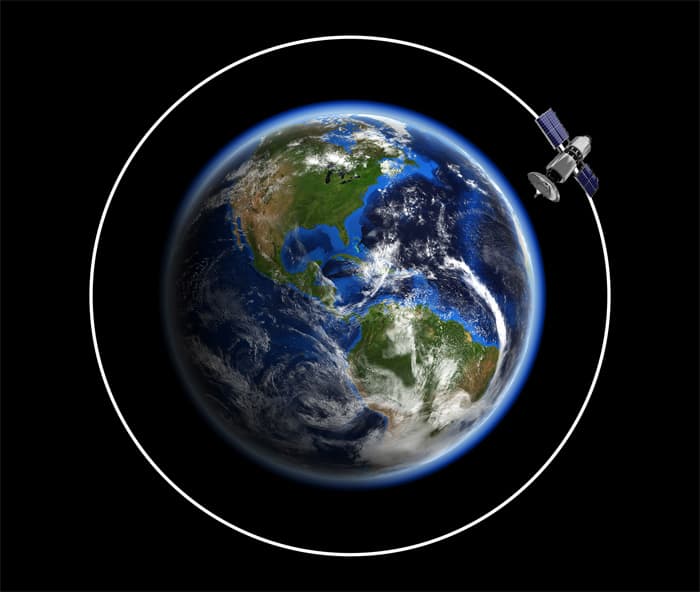 The first-ever satellite to be positioned close to the earth’s surface now provides broadband internet to urban and rural communities in Rwanda.

Before the launch, certain schools, businesses, and homes in Rwanda lacked internet connectivity.

Hence, they could not operate very effectively.

However, with this launch, their experience is swiftly changing.

It all started last year

In February last year, a UK-based global communications company Known as OneWeb began the journey towards effecting this change.

The company recorded a huge success as it launched its first satellite into low-earth orbit.

Today, one of its satellites in low-earth orbit provides the much-needed connectivity to Rwandan schools.

Stakeholders in Rwanda believe that this innovation will bring much development to poor communities within the country.

Attesting to its efficiency, they added that it gives remote areas faster web access, particularly when placed side-by-side with 4G-LTE mobile infrastructure, which is relatively slow in these areas.

Paula Ingabire the country’s Minister for ICT said, “Increasing broadband connectivity has a direct impact on the economy and satellite is key to extending the reach of broadband access.”

At the moment, based on sources, the country sits at 133rd in the world for mobile speeds and 135th for fixed broadband speeds.

Interestingly, the Rwandan Government believes that this move would lead to a reduction in the cost of internet connection in the country, which is a major concern in most African countries.

Rwanda has continued to improve its internet connectivity since the late ’90s, which has since seen her take bold steps towards a more internet-enabled country.

In 2011, the government successfully deployed fibre connection, granting all 30 districts of the country access to internet connectivity.

As of 2018, the country experienced a marginal slide in its internet penetration rate with an estimate of 52.1% when compared to 7.9% recorded in 2010.

At the moment, the country is estimated to have 92% coverage under the 3G internet connectivity and 96.6 % of her population can access 4G LTE network coverage.

The future of tech and internet-driven businesses is safe in the country with the government’s continued effort at building an ecosystem with faster and cheaper internet access, which is not readily available in all African countries at the moment.

Apple Fined $2m For Not Including Chargers In iPhone 12 Boxes