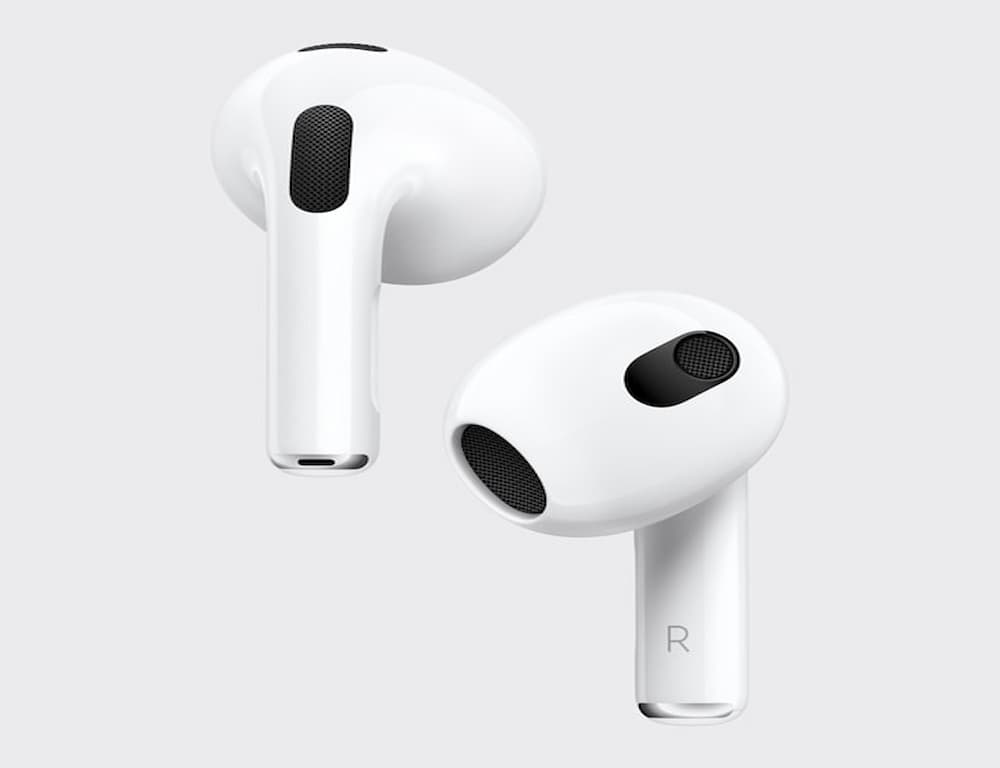 Apple has introduced a third-generation Airpods that are both sweat and water resistant capabilities.

The company said the new Airpods have spatial support and longer battery life of up to six hours.

Apple’s chief executive, Tim Cook made the unveiling during a livestream event on Monday.

The company unveiled what is clearly its redesigned Bluetooth earbuds with special qualities.

According to the company, the new Airpods come with a wireless charging case as standard.

They also have new skin-detect sensor that tells them when you put them in your ears.

Likewise, they support Group FaceTime calls and integration with the Find My network.

They pause your music if they are not sitting properly in your ears.

Other Features of the new Airpods:

They have a shorter stem compared to Apple’s Airpods Pro.

This changes is coming since 2016 when Apple made similar redesign.

The shorter stems have touch-capacitive force sensors that allow users control music playback when they squeeze the stem.

Apple says for users to receive calls, they can simply squeeze the short stem and the call is on.

It does this with the AAC-ELD codec which Apple says will deliver “full HD voice quality.”

Also, contoured design sits at exactly the right angle to “deliver sound directly into your ear.”

Although the earbuds contain squeeze controls, they lack noise cancellation features you can find with the Airpods Pro.

Also, the new earbuds have longer battery that can last six hours of continuous listening.

This means that you they can last a total of 30 hours, with the convenient charging case. 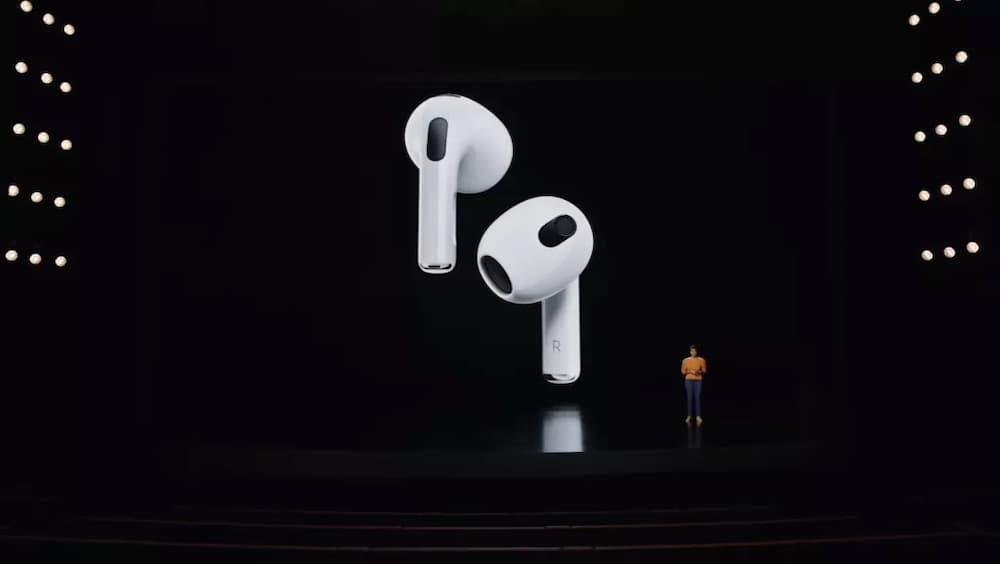 This means that even when they fall in your swimming pools, they won’t stop working.

Should you wear them under the rains, you have no shaking.

Similarly, should you be jugging while using the ear buds, they won’t soak your sweat.

What this means is that while listening to music with the earbuds, it makes the sound like in a 3D sphere.

Also, this makes you feel as if the audio is coming at you from every angle.

The company said they have a redesigned custom driver and adaptive EQ that automatically tunes and optimizes audio output.

According to a blog post by the company, the new Airpods combine “the power of the H1 chip with an Apple-designed acoustic system, the new AirPods use computational audio to deliver breakthrough sound with Adaptive EQ.”

The Adaptive Equalize (EQ) tunes the sound of the earbuds in real time with an inward-facing microphone improves the sound.

From there, the Adaptive EQ feature tunes the low and mid frequencies “to account for what may be lost due to variances in fit.”

It does this with the EQ’s computational audio.

Another old feature it retained is the “force sensor” controls of the AirPods Pro.

Apple said the new AirPods are compatible with its MagSafe charging system.

The cospatial audio and Dolby Atmos music mixes with the new AirPods.

These qualities will make them produce “powerful bass with crisp, clean high frequencies.”

In terms of connectivity, Apple said the earbuds can automatically pair with iPhone, iPad, Mac, or Macbook with one-touch setup.

Also, it said it would release the Airpods from October 26, but buyers can preorder them from Apple Stores.

Meanwhile, with the Airpod 3, Apple said the 2nd Gen Airpods it released in 2019 now have a price drop.

The new Airpods are clearly not for low-budget fans.

Also, if you are a fan of noise cancellation, then you may want to stick with the older Airpod Pro.

However, this new Airpods are a pair to have.