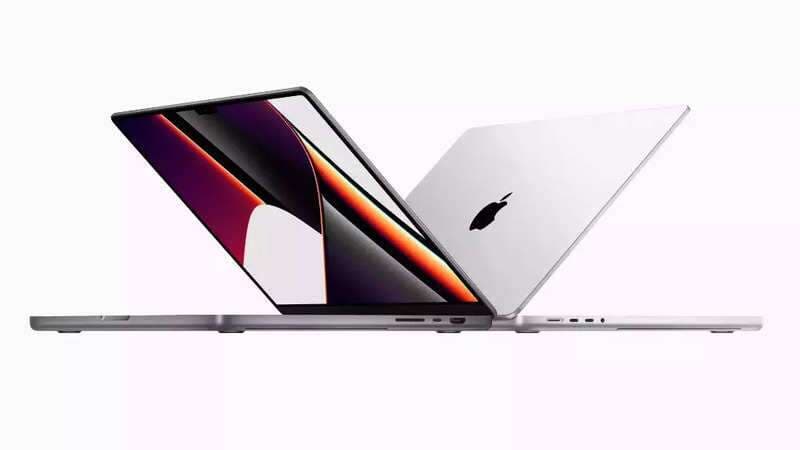 Day one of Apple’s World Wide Developers Conference event started with a banger as it released a series of announcements and updates. It announced some significant updates with its iOS 16; Buy now Pay later, edit and undo message, customised lock screen, updated notification, etc. Also, it introduced its MacBook, powered by an M2 chip. In this article, we will be discussing some of them and how they can benefit users.

In our previous article, we wrote about some of the announcements we expected to hear during the events. And it turns out that some of these assumptions turn out to be true.

You can check some of them here: What To Expect From WWDC Starting Today

iO16 coming with buy now pay later and others

During the event, Apple introduces its iOS 16, coming with a total revamp to Apple’s product.

It would be coming with a buy now pay later plan, which Apple had given a hint even before the event.

This is how it will work.

Users would be able to pay using Apple pay in four instalments over six weeks without an additional cost.

Also, the operating system would bring a refreshed lock screen just like we have predicted. 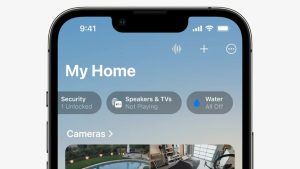 It comes with a new widget for the weather, allowing better customisation for users.

And it would allow you to be able to add custom wallpapers, change the font and colour of the date and time, and others.

Updates would also be pushed for its notification and focused mode, just like we had assumed before.

Another update with iO16 is the feature that allows you to undo and edit messages sent in a messaging app.

Also, under the same category, users would be able to unmark messages as unread that they are not ready to attend to.

However, one update we didn’t expect under the iOS 16 is the update for CarPlay. 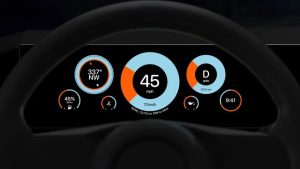 It includes a new gauge cluster for automakers.

The automakers that will include the feature in their cars are Ford Motor Co and Jaguar Land Rover.

Other features that are coming to iOS.

The iOS feature will help launch safety check in-app settings that allow users to revoke access to personal data like their location.

Also, the safety check feature will protect those in abusive relationships.

It allows them to manage who can access their passwords, apps, accounts, etc.

Another feature under the iOS 16 is the new collaboration feature.

The feature allows you to work with others within your work apps, such as pages.

It will also come with a new whiteboard tool called Freeform.

Users can now relapse and resize windows on their iPad, therefore, allowing them to multitask.

This is also coming with the operating system update under the stage manager. 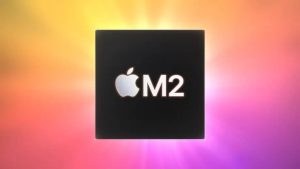 Apple announced the release of the M2 Chip replacing its successor M1 chip.

Interestingly, this was also released as part of the assumptions in our previous article.

It would be released alongside the two Macs, a MacBook Air and a MacBook Pro.

It said that the M2 Chip would come with 24 gigabytes which are 18% better than M1 Chip.

Also, the M2 Chip can playback multiple streams of 4K and 8K videos.

ALSO READ: How To Clear Cache On Your iPhone, iPad 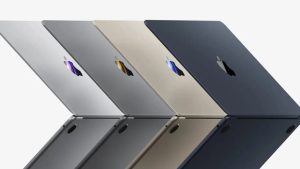 As we predicted, Apple will also be releasing two Macs; a MacBook Air and a MacBook Pro.

They will both be designed with the M2 Chip, has earlier said.

The MacBook Air will weigh about 2.7 pounds and 11.3 inches thick with a 13.6-inch liquid retina display, a MagSafe charging and a jack headphone.

The MacBook Air will come in several colours; grey, gold, silver and blue.

Lastly, it says that both laptops will be available in July.

Apple also announced under the MacOS that there would be no need for Mac’s webcam anymore.

This is because macOS would have the ability to use your iPhone as a webcam.

Apple will be attaching a specialised clip later this year to enable this.

WatchOS With Health And Fitness Features 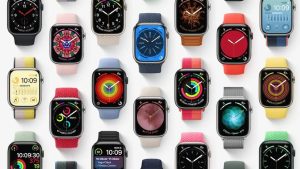 Another assumption we got right is the introduction of WatchOS 9.

The update will bring new watch faces, metrics for workouts and heart rate zone for exercise.

It would soon bring the feature for the U.S. Food and Drug Administration’s clearance for the atrial fibrillation health.

The OS9 update will help users build a medication list and remind them when to take their medicine.

You can check out more of Apple’s updates here.

Share with us in the comment section what you think about some of these updates and products it will be launching.