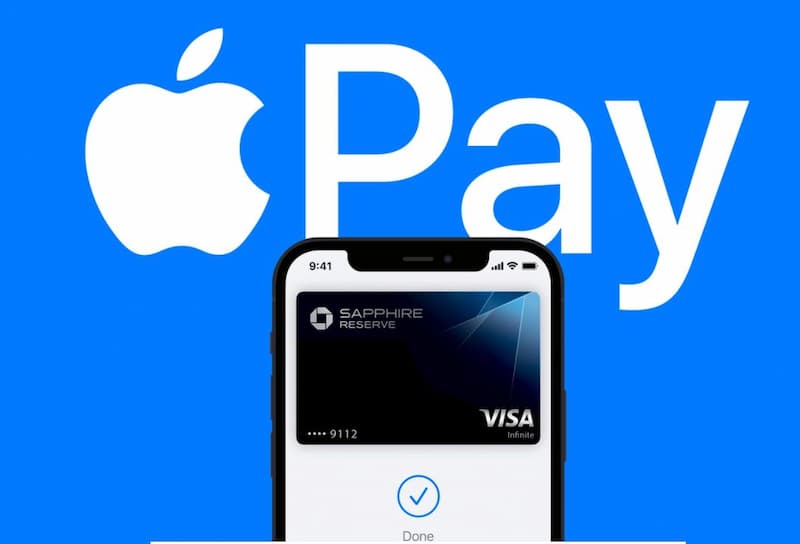 Bloomberg report says Apple wants the new feature to effectively bypass contactless payments from systems such as iZettle and Square.

Apple will likely be rolling out the new feature along its coming iOS 15.4 update.

A report from Bloomberg says Apple wants the new feature effectively bypass contactless payments from systems such as iZettle and Square.

The direct payment technology will utilise an iPhone’s near field communications (NFC) facility without the need for plug-in tap-to-pay device.

The smartphone company has been mulling this since it bought a contactless payment startup, Mobevee for $100 million in 2020.

Mobevee is a Canadian startup that developed the contactless technology for smartphones to accept credit card payments with a simple tap.

According to Bloomberg, Apple’s contactless technology might be coming in a software update “in the coming months.”

This feature became necessary since businesses that wish to accept payments using an iPhone must currently use external, third-party hardware.

However, Apple want’s to change this process by introducing the tap-to-pay terminal technology directly into the iPhone using its built-in NFC chip.

According to the platform, the contactless payment will likely work with Apple Pay.

How it would work:

The contactless technology will allow users to tap their iPhone onto the back of another iPhone to make a payment.

What it means is that a customer can either tap their credit cards or their iPhones on the back of your iPhone and payment will be made.

This will allow businesses like hair stylists, food trucks and even vendors accept payments with the tap of a credit card or another iPhone onto the back of their device.

Meanwhile, it is not clear yet if Apple intends to partner with an existing payment network for the feature or launch it alone.