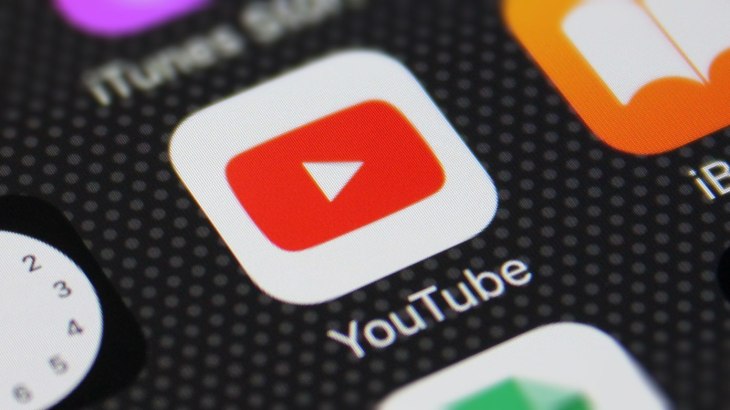 YouTube CEO might be looking at bringing the NFT (Non-fungible tokens) feature to its platform for creators to earn more.

In Twitter’s 2022 priority newsletter, CEO Susan Wojcicki says that YouTube is focused on expanding its system for creators.

This is for them to capitalise on the emerging technologies while enhancing their experiences and that of their audience.

Although, the company hasn’t released more details on if the feature would be available or not.

Also, it did not provide details of what the feature would look like on its platform.

Over the years, YouTube has consistently pushed out new initiatives to help its creators leverage emerging technologies.

This allowed more creators to make more videos and capitalise on their content.

Other things mentioned in the letter is the companies plan to invest in things like gaming, shopping and keep supporting creators.

ALSO READ: Instagram Would Test Paid Subscriptions With Some Group Of Creators

Interestingly, some creators on YouTube have started making NFTs and sold them on their own.

This took place last year and shows how many people are adapting to the merging technologies.

YouTube is not the only platform to have leveraged this emerging technology.

Some top platforms have been exploring it, and some others have launched the feature on their platform.

Last week, Twitter released a tool that allows users to showcase NFT on their profiles.

Users who own a special Jpeng can showcase their possession through the feature on their profile.

Also, many other top tech brands have been working to optimise NFT to their platform.

A media platform reported that Meta also plans on introducing NFT to its platform.

TikTok has also ventured into the system as it collected some collections designed by some of its top creators.

Non-fungible tokens or NFTs are cryptographic assets on blockchain with unique identification codes and metadata that distinguish them from each other.

NFTs are unique cryptographic tokens that exist on a blockchain and cannot be replicated.

They are digital representations of assets and have been likened to digital passports because each token contains a unique, non-transferable identity to distinguish it from other tokens.

They are also extensible, meaning you can combine one NFT with another to “breed” a third, unique NFT.”

If you are a YouTube creator, then you might begin to look forward to having the NFT feature on your channel.

With the feature, you would own digital assets resulting in more revenue.

Although, some creators have started to utilise their videos into NFTs and sold them.