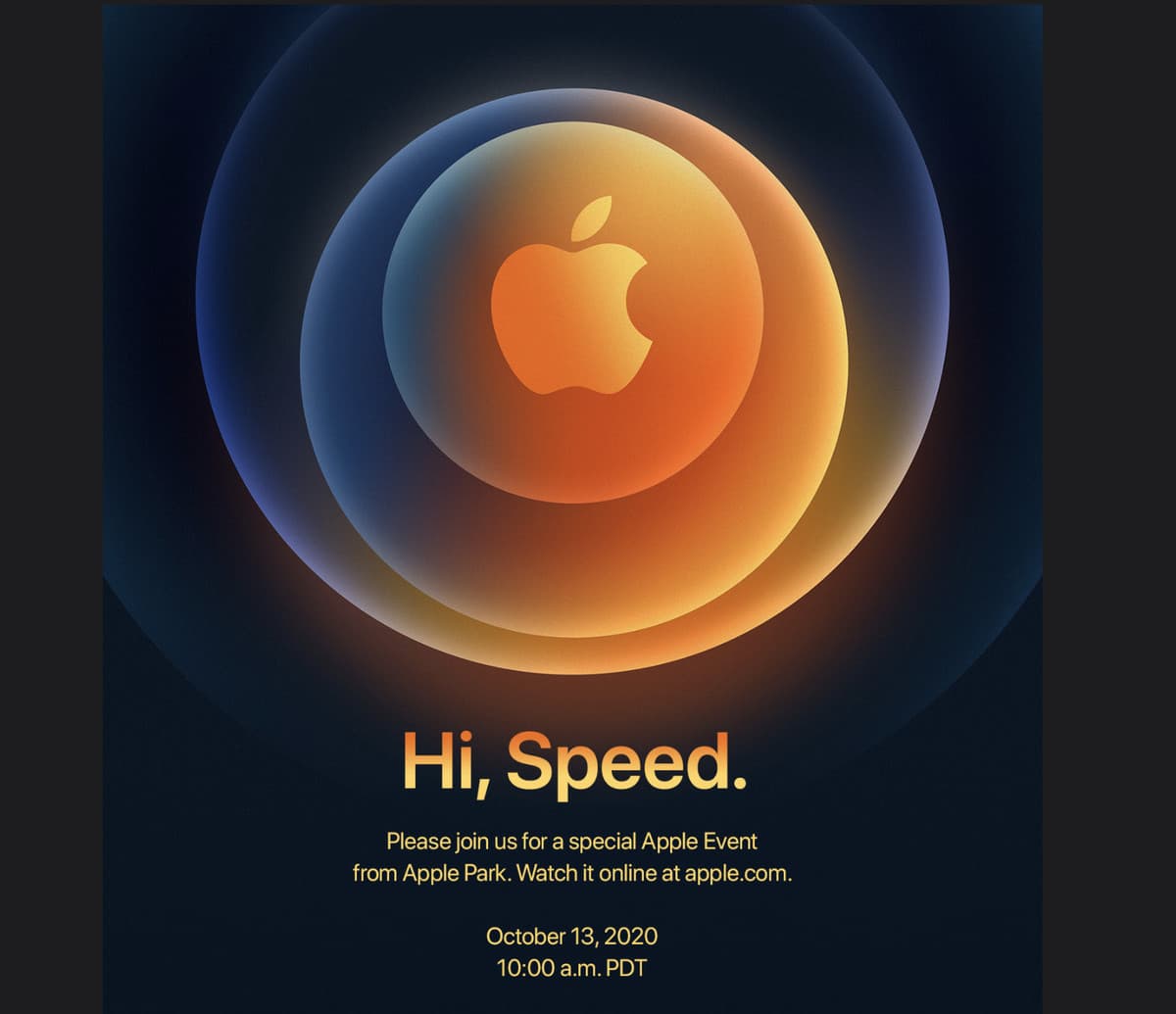 Apple has fixed Tuesday, October 13 as the date for the announcement of the iPhone 12.

The event is scheduled to start by 6 pm West African Time.

In July precisely, Apple gave heads up that it’ll not launch the iPhone in September.

Usually, September sees the release of all Apple’s products, but things are different in 2020.

The coronavirus pandemic changed everything, and Apple’s yearly event wasn’t left out.

According to Apple, the delay was majorly caused by hardware supply issues owing to COVID-19.

As opposed to launching all its products in its Time Flies event of September, the company only released its other products.

The iPhone 12 is said to be coming in four distinct types as against the typical three.

It will have a 5.4-inch model that will be smaller than the iPhone 11 Pro and also the smallest version since the iPhone SE.

The iPhone 12 Pro will also come as the biggest iPhone at 6.7inches, beating the iPhone 11 Pro Max of 6.5 inches.

Furthermore, Apple will let users down on the much-anticipated 120HZ refresh rate display.

Users might have to wait until Apple’s next iPhone series before they get their hands on that refresh rate.

Whereas Samsung S20 and Samsung Note 20 Ultra already come with the feature. 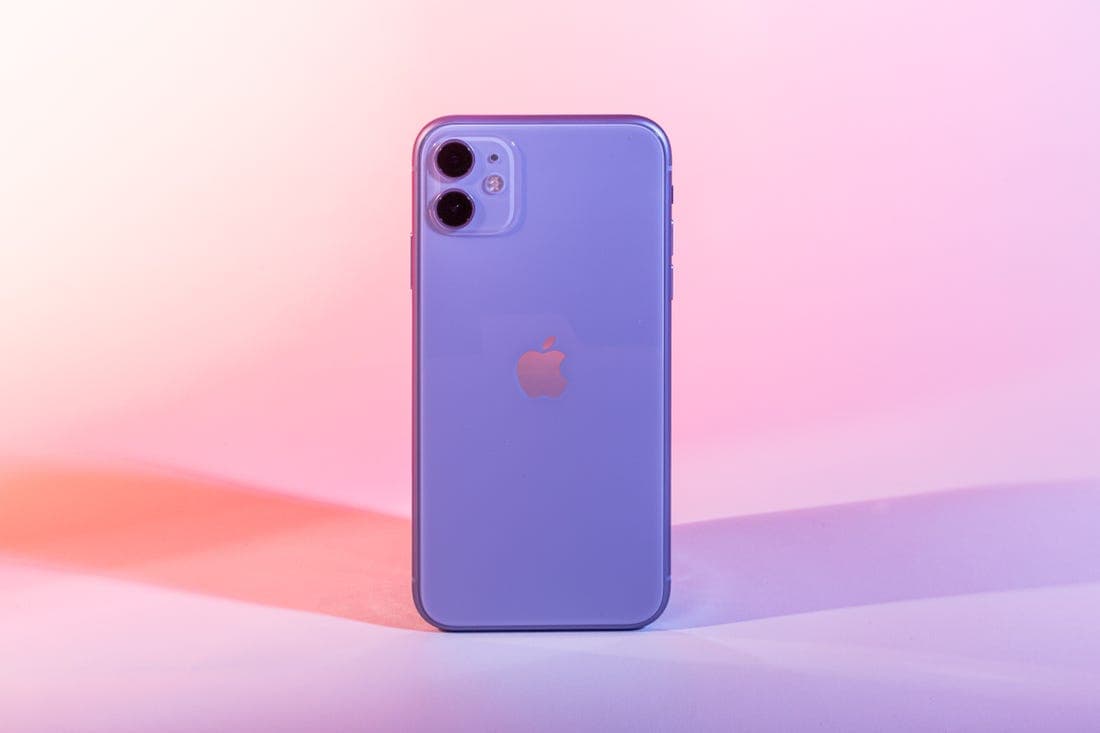 To make up for its lapses where the 120 HZ refresh rate is concerned, the iPhone 12 will come with 5G support.

Observers pointed out that the 5G network will prompt further updates and encourage more people to purchase the device.

Besides, leaning towards 5G will pivot Apple’s services, such as licensing deals, App Store and so on.

Just as the tech giant was late to the 120HZ party, the same is the case for 5G.

Companies like Samsung, One Plus, LG, Motorola and so on already went before iPhone regarding 5G.

We also expect to see a new design on the iPhone 12.

Reports lean towards a design similar to that of the iPad Pro.

The phone will also feature an OLED display for its new lineup and a chip.

Apple has a few other devices on the way.

The HomePod, new over-ear headphones and AirTags are devices Apple enthusiasts should anticipate.

You should expect to hear about these devices at the event on Tuesday.

At least, we are expectant.

What do you expect to see at the unveiling of the new iPhone? Do tell in the comment section.