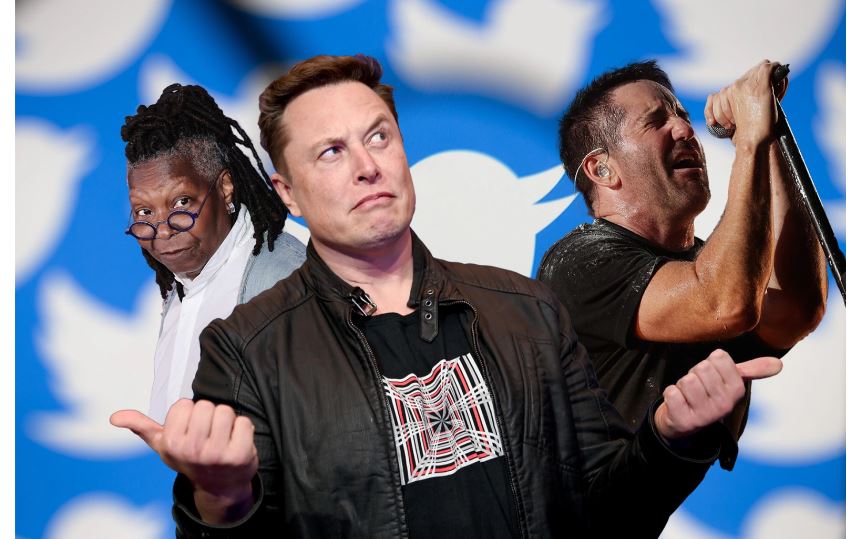 Are you a fan of these celebrities who’ve stopped using Twitter  since Elon Musk’ takeover but don’t know they have quit the app, then you understand why they no longer tweet.

Did you suddenly stop seeing tweets from your favourite celebrities? This is why it is so.

Following Musk’s takeover of Twitter in a controversial $44 billion deal that was so dramatic that it got the whole world talking about, many celebrities have  forced themselves out of the bird’s app.

There reasons? They just don’t like Elon Musk! Others said they prefer to be on the bird’s app alone with the people they love and not having others like former US president, Donald Trump, joining them on the platform.

Well, for what it is, they have quit the app, although their accounts are still existing on the bird’s app. So, their actions are just merely a “pause” and not complete termination.

What it means is that these celebrities are only taking a temporal action to see if majority will quit Twitter.

But since they don’t want to regret their actions, they only quit by word of mouth and stopped tweeting instead of hitting the “kill button” on their Twitter accounts.

Anyways, here, according to US media, rollingstone,  are the celebrities that said they have stopped using Twitter, “for now.” 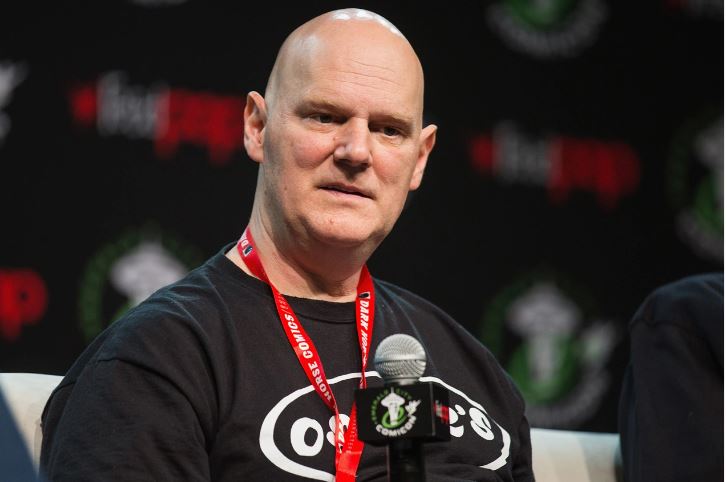 Comic book artist Erik Larsen — who has created the likes of Savage Dragon and written for Ant — stayed true to his word about leaving the app were Elon Musk to purchase it.

“Yeah, I left. I said I would leave if Musk bought Twitter. Musk bought Twitter,” he said in an email to NBC News. “So, I had no choice. The move only emboldened those most toxic users. The racists, ‘patriots’ and creeps are back in full force.”

“I have no regrets,” he added. 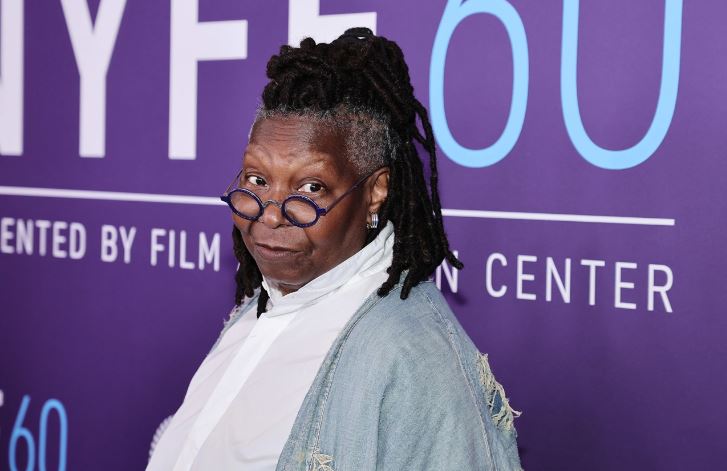 She announced that she was logging off (for now) from Twitter while appearing on The View, describing Elon Musk’s Twitter as a “mess.”

Whoopi Goldberg said, “I’m getting off today,” she said on Nov. 7. “I just feel like it’s so messy, and I’m tired of now having had certain kinds of attitudes blocked, and now they’re back on. I’m going to get out, and if it settles down and I feel more comfortable, maybe I’ll come back.”

She added, “As of tonight, I’m done with Twitter.” 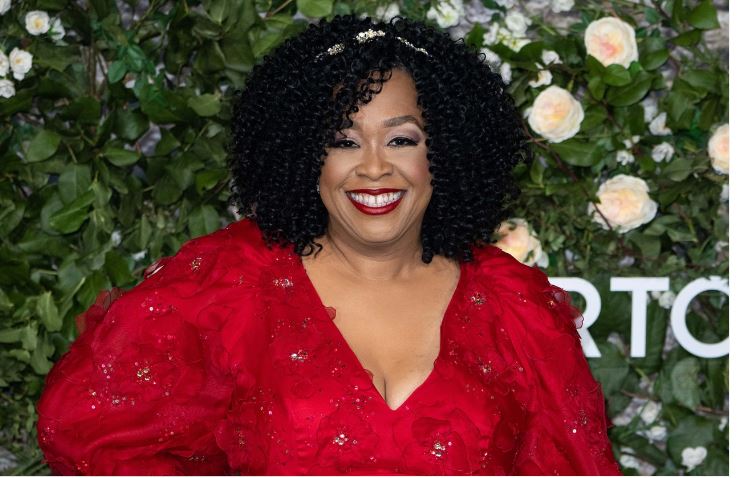 “Not hanging around for whatever Elon has planned,” she wrote. “Bye.”

The Grey’s Anatomy creator’s account still exists, but Rhimes has not tweeted or liked any tweets since Oct. 29.

Other show creators like Billions showrunner Brian Koppelman and This Is Us executive producer Ken Olin have also left the app. 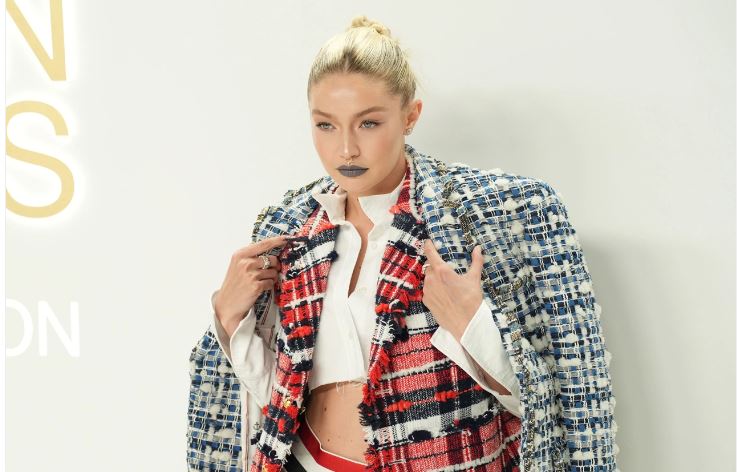 She was done with the “cesspool of hate” on the bird app.

Gigi Hadid said, “I deactivated my Twitter account today,” the model wrote on her Instagram Stories on Nov. 7. “For a long time, but especially with its new leadership, it’s becoming more and more of a cesspool of hate & bigotry, and its not a place I want to be a part of.”

Hadid’s announcement came with a screenshot from a former member of Twitter’s human rights team, sharing that she had been laid off by Musk.

“Only sorry to the fans, who I’ve loved connecting with for a decade via Twitter, but I can’t say it’s a safe space for anyone, nor a social platform that will do more good than harm,” she wrote. 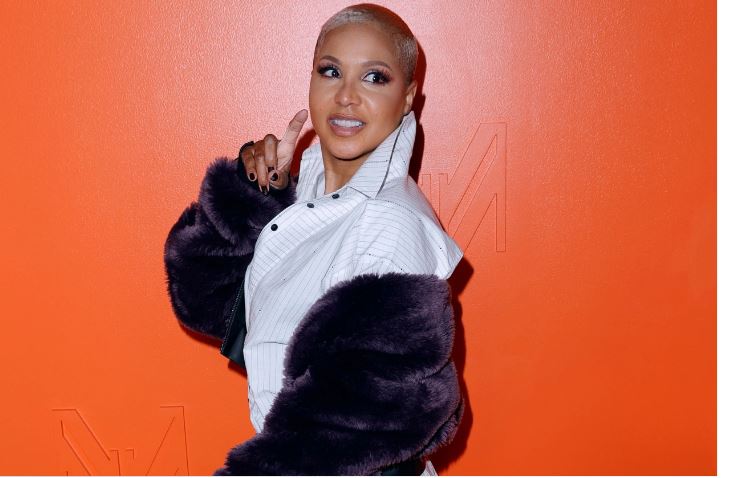 She never hit the “deactivate” button but has been absent from Twitter, ever since announcing she was leaving on Oct. 28.

Toni Braxton  said “I’m shocked and appalled at some of the ‘free speech’ I’ve seen on this platform since its acquisition,” Braxton tweeted.

“Hate speech under the veil of ‘free speech’ is unacceptable; therefore I am choosing to stay off Twitter as it is no longer a safe space for myself, my sons, and other POC.”

A day after Braxton announced her departure, Sara Bareilles announced she was leaving, too.

“Welp. It’s been fun Twitter. I’m out,” she tweeted. “See you on other platforms, peeps. Sorry, this one’s just not for me. ”

Bareilles’ account continues to be exist on the app, but she has not liked or tweeted since Oct. 29. 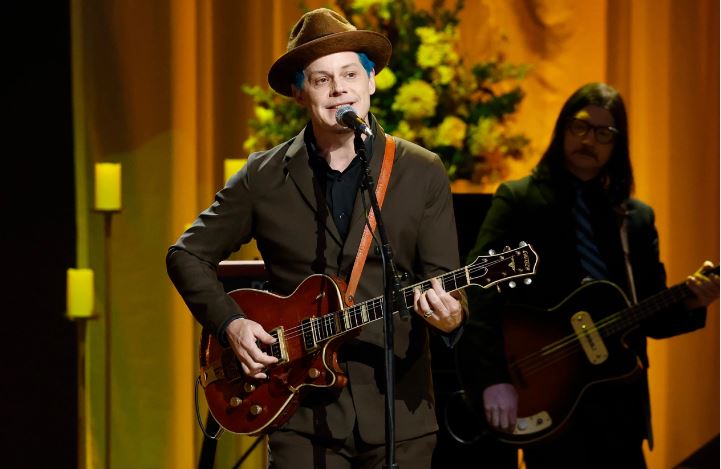 It took Donald Trump getting reinstated for Jack White to say goodbye to the bird app.

On Nov. 20, the musician shared a lengthy note to Elon Musk on Instagram explaining his decision to leave.

“So you gave Trump his Twitter platform back. Absolutely disgusting, Elon,” he wrote. “That is officially an asshole move.”

“You intend to give platforms to known liars and wash your hands like pontius pilate and claim no responsibility?” he later added.

“Trump was removed from Twitter because he incited violence multiple times, people died and were injured as a result of his lies and his ego, (let alone what his coup did to attempt to destroy democracy and our Capitol).”

Musk reinstated Trump’s account after more than 15 million people allegedly voted in a Twitter poll, with 51.8 percent suggesting that the former president’s account should be reinstated. 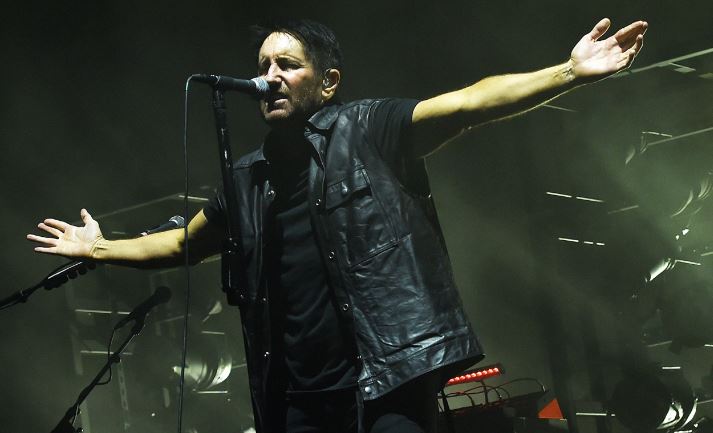 Elon Musk had some pointed words for Trent Reznor after the rocker decided to leave the app.

“And it turns out that Trent ‘nine inch nails’ Reznor is actually a crybaby ,” tweeted Musk about Reznor’s decision to leave Twitter.

Reznor had shared in a Nov. 19 The Hollywood Reporter interview that he was “about to depart” from the app.

“We don’t need the arrogance of the billionaire class to feel like they can just come in and solve everything.

“Even without him involved, I just find that it has become such a toxic environment,” he said.

“For my mental health, I need to tune out. I don’t feel good being there anymore.” 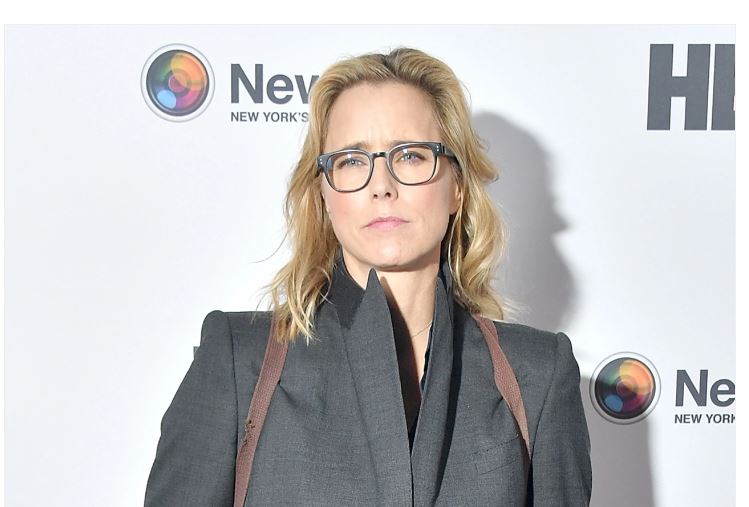 Madam Secretary said goodbye to the bird app. On Oct. 30, the CBS political drama actress said she’d be leaving. She deactivated her account shortly after.

“Hi everyone. I’m coming off Twitter today — let’s see where we are when the dust settles,” she tweeted, per NBC News. “Today the dust has revealed too much hate, too much in the wrong direction. Love, kindness, and possibilities for all of you.”