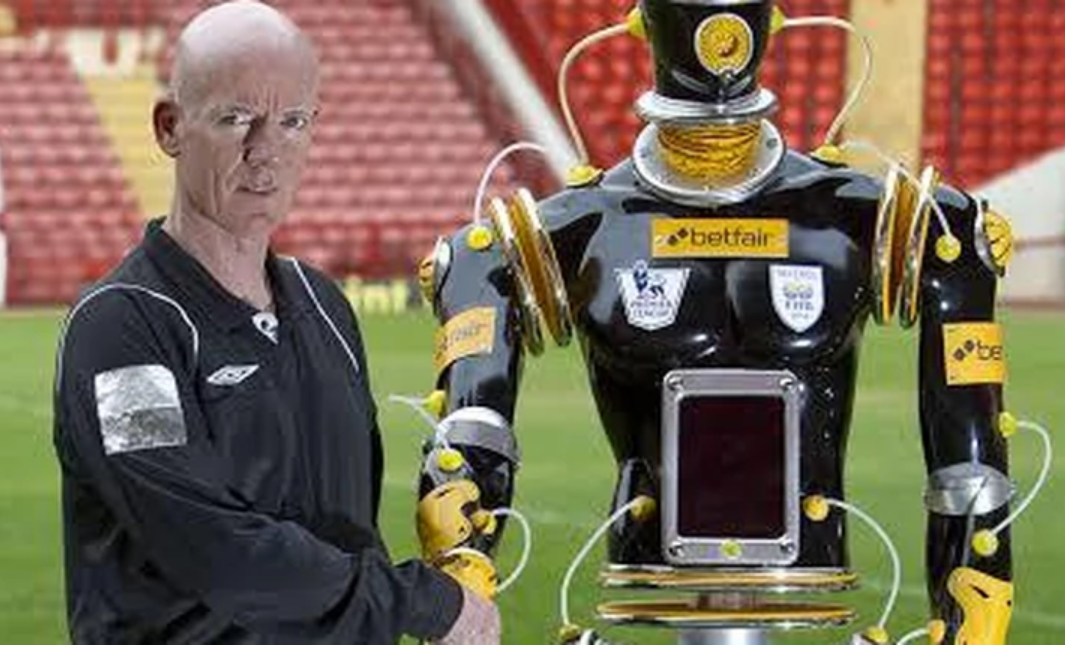 Chelsea Football club will be the first Premier League club to experience the use of robot referees during the coming World Cup.

The robot referee is one of the latest technology in football.

The trial of the robot referee could help restore balance in football.

We are continuing to see how technology is taking center stage in almost every sphere of the world’s engagements.

From finance to entertainment, to health, transportation, agriculture and now to sports and Chelsea is taking the lead.

With the arrival of the robot technology, the Premier League club will be the first to test it during the World Cup.

The Blues will enter the competition at the semi-final stage where they will face either Al Hilal, Al Jazira or Pirae.

Maybe you might be thinking or expecting to see a robot or robots roaming the pitch during the World Cup soccer play.

Well, you don’t have to think that way. There won’t be any of such.

So, no robot would be taking over the referees’ work.

The robot referee technology is a ‘limb tracking’ system that will make automatic offside decisions.

It works with the speed of light as it tracks offside in half a second.

The robot referee tracks players using special camera’s that FFA would fix to the roof of stadiums.

The Cameras will then create a visual animation that will determine the robot’s decision.

Through this technology, it will become quicker for referees to make correct decisions.

VAR, which FIFA introduced last two years, takes a lot of time to make a decision.

The technology has also come under criticism for making decisions that are incorrect.

Also, it will send the decisions to onfield officials quicker than before.

This robot referee will help make the game fair and deliver just and straightforward decisions.

Also, the referee has the “potential to provide new insights for coaches, medical staff, and fans”.