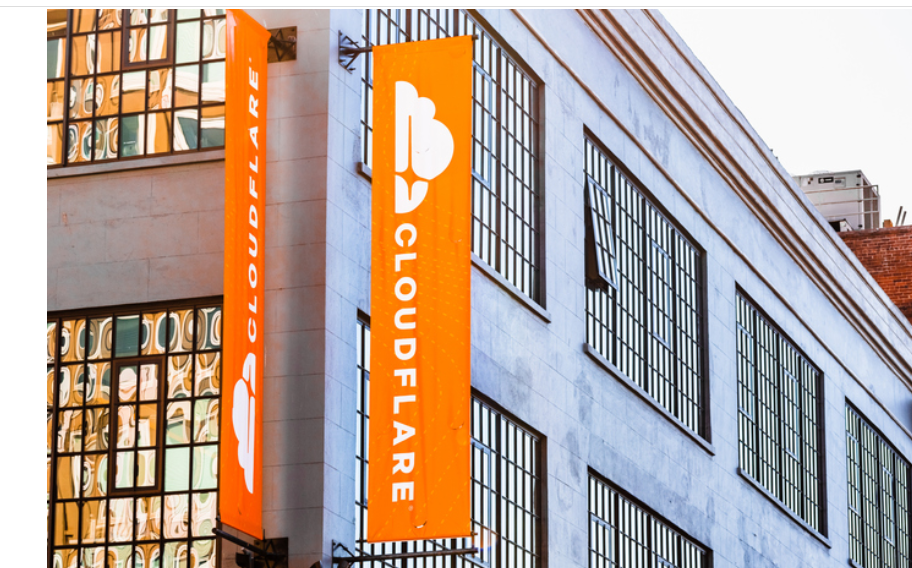 An outage at the United States content delivery network, Cloudflare, has caused many websites across the globe to crash. Among the websites that had issues include Google, Twitter, Canva, Amazon and Discord.

Following the outage, internet users across the globe experienced service disruptions at a number of websites.

ALSO READ: You Can Now Buy NFTs With Mastercard Without First Buying Crypto

The website that got affected were, among the ones listed above, Shopify and Zerodha.

Also, other websites like Udemy, Splunk, Quora, Crunchyroll were also down.

Others were Crypto exchanges like WazirX, Coinbase, FTX, Bitfinex, and OKX.

Although the websites went down briefly, most of them are now up and running for users.

According to DownDetector.com, “users reported issues at sites including Google, AWS and Twitter, starting at around 7:20am UK time.”

It said at 7:43am, Cloudflare said on its status monitoring site that it was investigating a “critical P0 incident” (P0 refers to the maximum possible priority).

“Connectivity in Cloudflare’s network has been disrupted in broad regions,” it said.

“The incident impacts all data plane services in our network.”

Cloudflare is a content delivery network and edge computing provider that many web services use to improve performance and security.

The company operates a network of data centres from which it delivers customers web content, such as images and videos.

The proximity of these data centres to users means websites load faster, improving the user experience.

Moreover, Cloudflare has a 39% share of the content delivery network market, according to figures from enlyft, with Amazon’s CloudFront in second place with 23%.

More than a million companies use its services, enlyft says.

Following the outage, it acknowledged the breakdown and informed users not to worry about it.

The Cloudflare team is aware of the current service issues and is working to resolve as quickly as possible. Updates can be followed here. https://t.co/22Yiyu3lKJ

This incident has been resolved. https://t.co/22YiyukX9j

It twitted via a tweet, and announcing soon after that it was working on a fix.

What the Cloudflare outage mean for users:

This global outage is a wake-up call to companies whose services rely on a single CDN like Cloudflare.

“Whatever you’re doing in technology, it’s only as good as the single points of failure,” says Gartner analyst Mike Dorosh.

For gamers,  even a few minutes of downtime isn’t tolerable for users.

Meanwhile, for UK establishments, especially banks, the outage can cause huge losses.

According to the Bank of England, 65% of UK firms use the same four cloud providers.