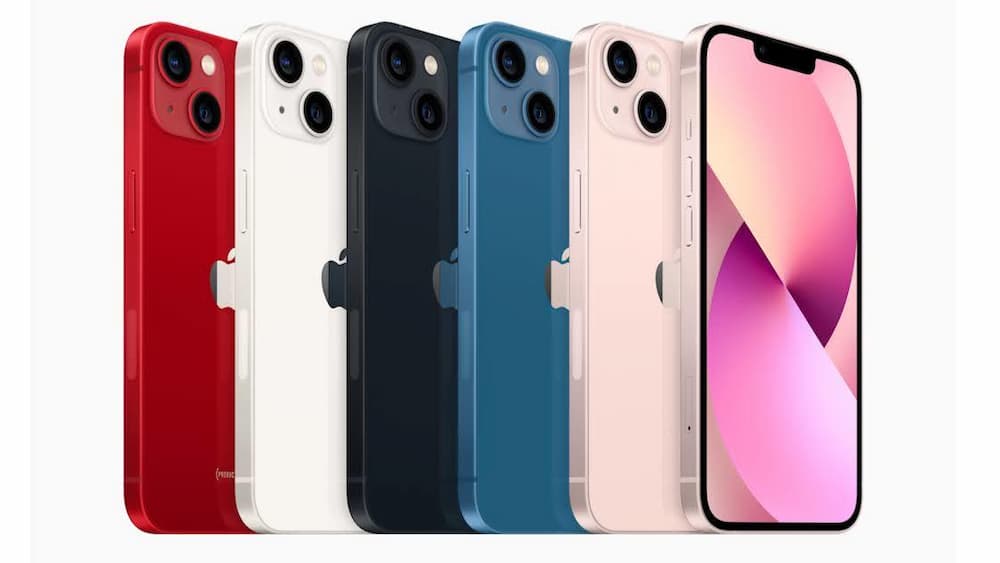 iPhone 12 and iPhone 13 comparisons you should know about.

Apple just released its latest smartphone lineup, the iPhone 13 and people are considering upgrading from iPhone 12.

Although millions of the series 12 users are still fascinated by the latest rollout, they need to know some things.

Meanwhile, many are already considering buying the new version but don’t know if it’s wise to do so.

In fact, fans are asking, “what if the difference between iPhone 12 and iPhone 13 is not much?”

This is a concern because many people have low budget as a result of insufficient salaries.

But if you are one of them, then don’t worry for we have made the comparison of both ranges ranges for you.

What you should know first:

At the “California Streaming” event on September 14, Apple unveiled four models of iPhone 13.

Meanwhile, the smartphone maker already has a range phones in the iPhone 12 family that it released in 2020.

However, we would compare the non-Pro iPhone models and their mini versions.

We would be spotting the difference using different categories: 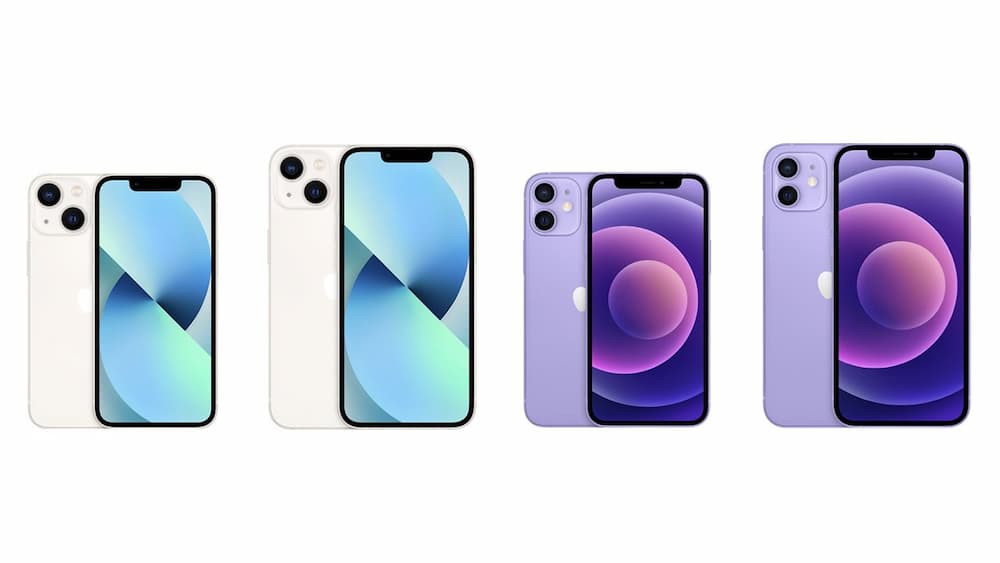 While iPhone 13 lineups don’t have plastic wrap packaging, the iPhone 12 series do.

In terms of physical design, both iPhone 13 range and iPhone 12 ranges are pretty much the same, except for their thickness and weight.

The iPhone 13 range has a 0.01 additional depth or thickness than the 12 range. So, they are heavier.

Conversely, the iPhone 13 and iPhone 13 mini are slightly heavier.

All the iPhone ranges have Super Retina XDR displays.

However, iPhone 12 and 13 measure 6.1 inches while the displays for the Mini versions measure 5.4 inches.

Likewise, they all have a contrast ratio of 2,000,000:1 because they are OLED and have HDR support.

However, iPhone 13 range has slightly different brightness to their predecessors. 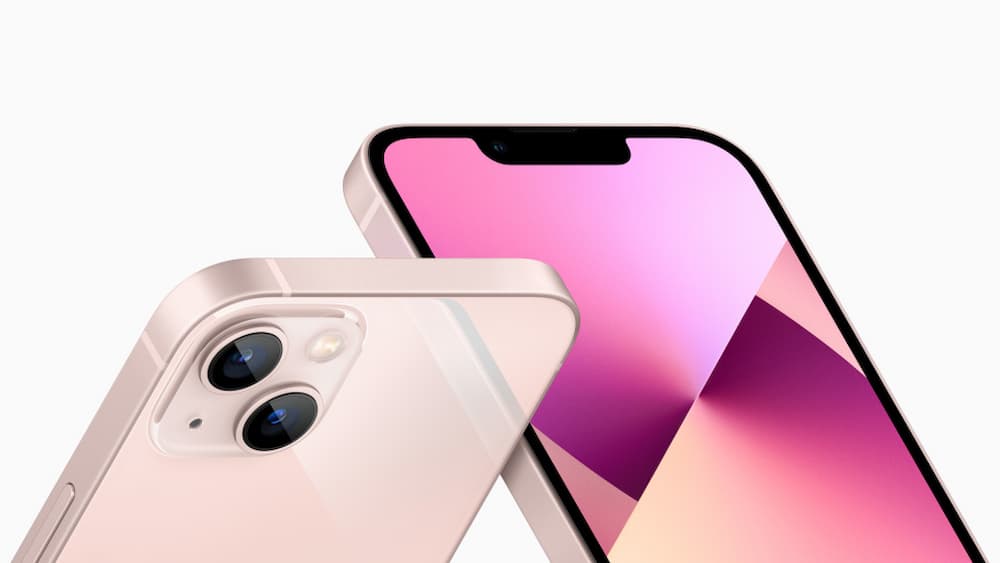 Comparisons of the Cameras of iPhone 12, iPhone 13 and the Mini versions:

The 12 family also have dual 12-megapixel ultra-wide and wide ranges cameras at their backs.

Also, the ultra-wide Camera has an aperture of f/2.4, the wide has f/1.6. aperture, explains Appleinsider.

The 12 series also have Night Mode and Deep Fusion support.

They also have optical image stabilization, a 2x optical zoom out and a 5x digital zoom.

Additionally, they have Portrait Mode as well as Portrait Lighting and Smart HDR 3.

The iPhone 13 have sensor-shift optical image stabilization and also Smart HDR 4, which is an upgrade to Smart HDR 3.

The 12 lineup can record 4K between 24fps and 60fps, with HDR video recording in Dolby Vision available at up to 30fps.

They equally boast of a 2x optical zoom out and a 3x digital zoom, audio zoom, and OIS.

The variations however is that the 13 series have frame rates of 60 fps support for HDR video recording with Dolby Vision. 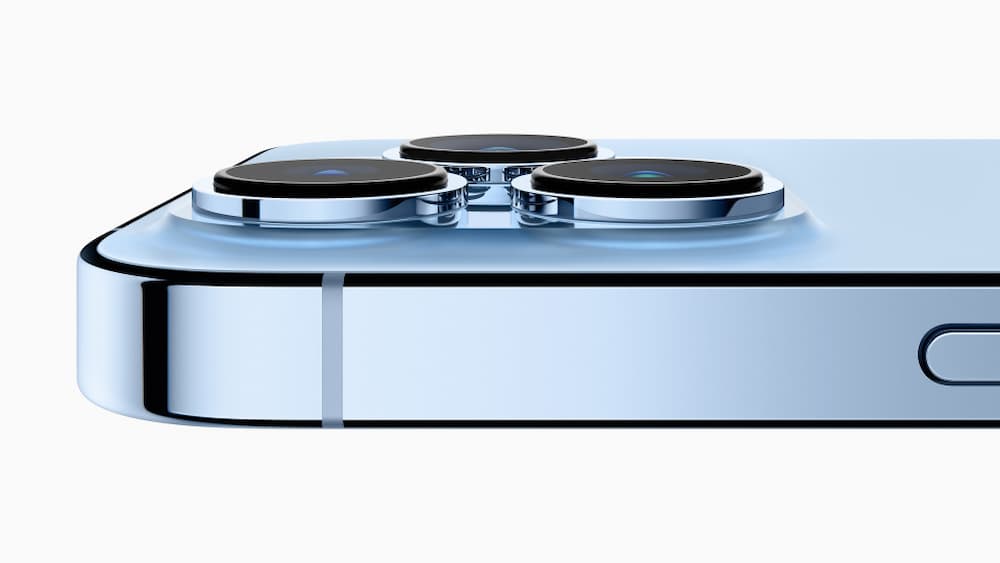 This mode makes the videos you shoot with the 13 series look like in cinemas.

In the front of iPhone 12, you see TrueDepth 12-megapixel resolution camera with f/2.2 aperture.

Meanwhile, the TrueDepth camera can record 4K video at up to 60fps.

The front camera also has extended dynamic range up to 30fps, HDR video with Dolby Vision up to 30fps, and 1080p 120fps slo-mo.

On the other hand, iPhone 13 lineup have same specifications with additional features.

Both the A14 and A15 bionic chipsets have a six-core CPU, two high-performance cores.

The A15 is up to 50% faster than A14 and also provides up to 30% better graphical performance.

5G and connectivity comparisons for iPhone 12 and 13 series:

Both lineups have 5G connectivity with fast cellular speeds, low-band frequencies and mmWave.

Also, Apple included support for Wi-Fi 6 and Bluetooth 5.0 in the iPhone 12 and iPhone 12 mini.

The 12 series also have NFC with reader mode to drive Apple Pay transactions in stores.

They equally have Ultra Wideband to use with Airtags.

Conversely, iPhone 13 lineup have dual-eSIM technology support but the 12 series lack this. 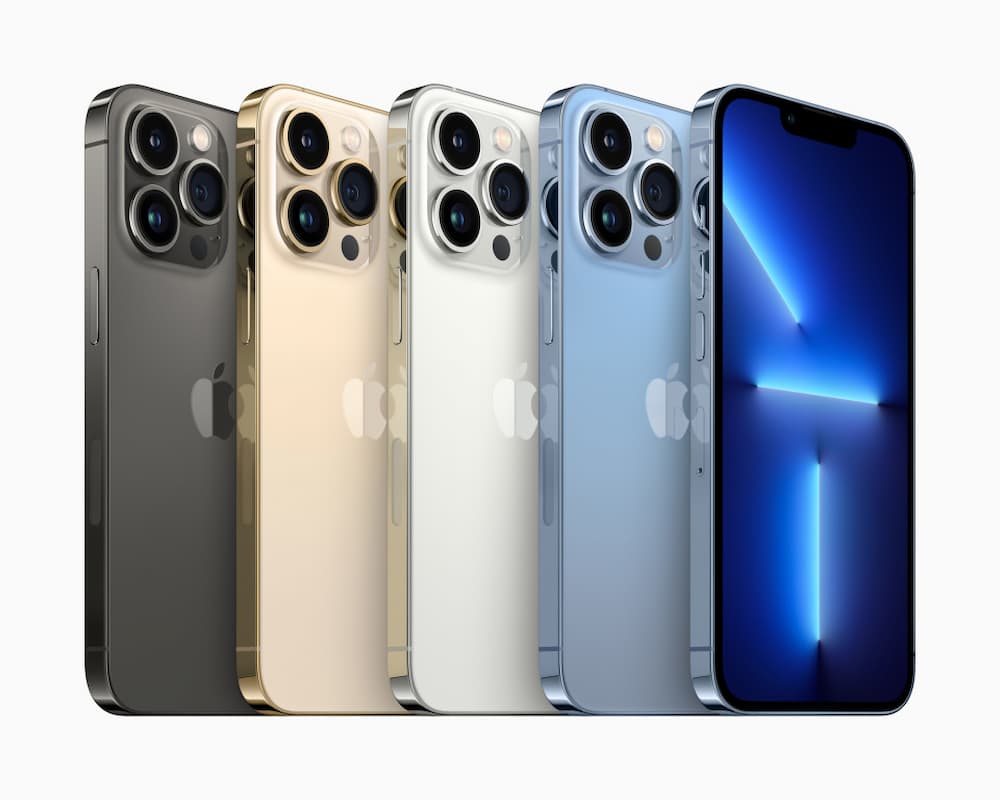 Power and Battery comparisons for iPhone 12, 13 and the mini versions:

iPhone 12 and 12 mini batteries can last for 17 hours and 15 hours while playing videos, respectively.

Conversely, iPhone 13 and 13 mini can offer 19 hours and 17 hours of video playbacks, respectively.

For audio clips, the iPhone 12 and 12 mini can give up to 65 or 50 hours of audio playbacks, respectively.

Likewise, when playing audio, the iPhone 13 can last up to 75 hours while the mini version can last 55 hours.

Both the previous and latest lineups have very fast charging capabilities if you use a 20W or higher adapter.

Water, shock and dust resistance comparisons for both series:

All the lineups have IP68 rating which means they can survive at a maximum depth of 6 meters for up to 30 minutes.

They also have water- and dust-resistance capabilities.

Price, Colour and Capacity comparisons for iPhone 12 and 13 lineups:

Well, there is no much changes between the iPhone 12 and iPhone 13 lineups. However, the 13 series sure promises speedier performance and better camera capabilities than the 12 series.

So, if you are a lover of more speed and better camera, then an upgrade from iPhone 12 to iPhone 13 is cool.

Also, the price differences for the 12 series are not that much from those of the 13 ranges.

So, you may want to go for an upgrade.

Meanwhile, the latest versions won’t be available until September 24.