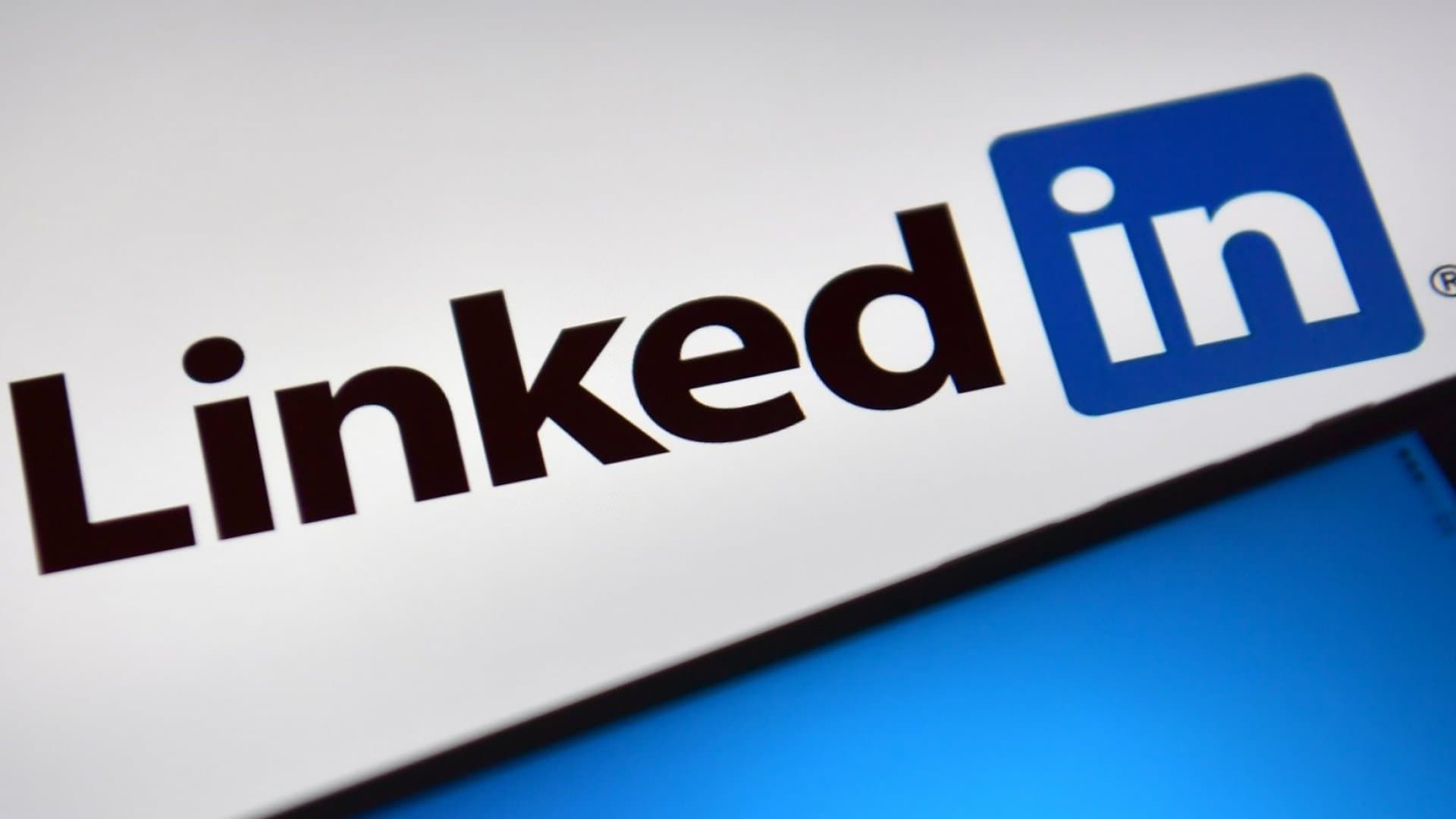 While many are still recovering from the news of the 533 million Facebook accounts that were recently leaked to the public, there has been another report of personal data of 500 million users floating online.

It has been reported that this set of new information belongs to users of LinkedIn.

It was also reported that 2 million confirmed proof was scraped from the numbers and has been kept up for sale on a popular hacker platform, Cybernews reports. 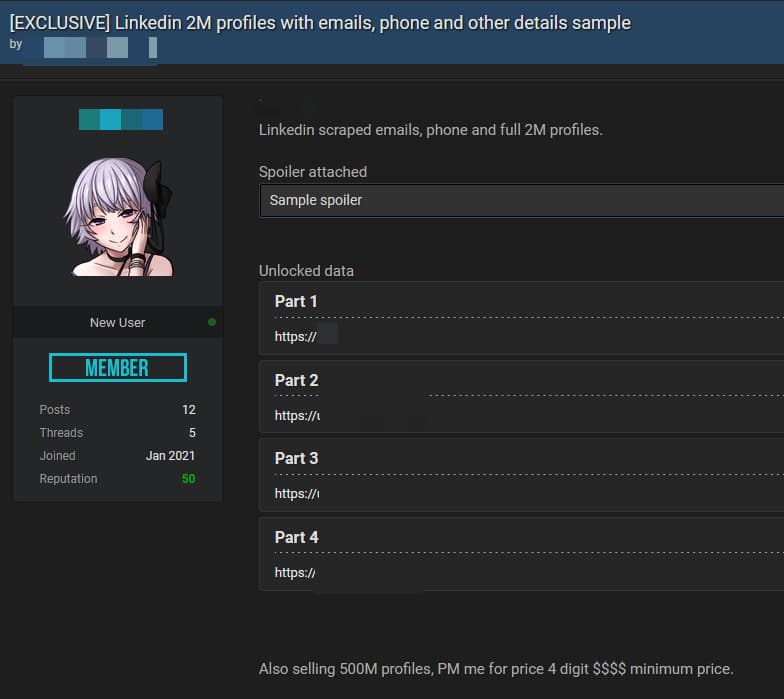 What information was leaked?

According to reports, the information leaked through four main files.

They contain data information of mostly professional information from the LinkedIn profiles.

The information would be visible to those on the hacker’s platform for few digits. 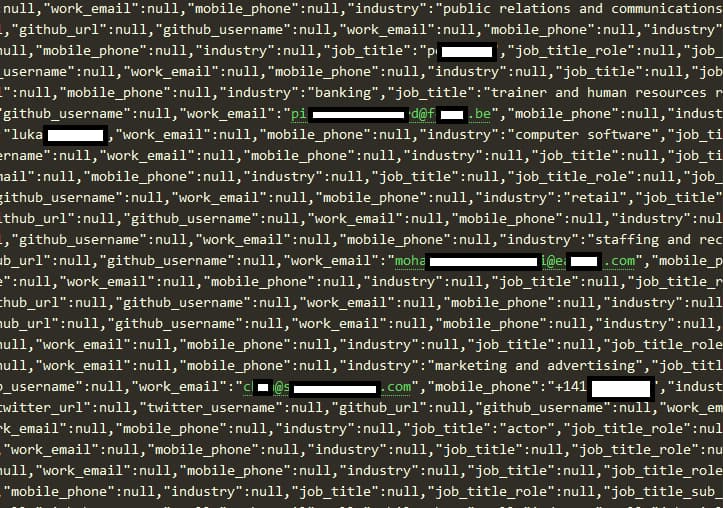 An example of data leaked

Also, the proof states that the hackers plan to sell the database for a minimum of unidentified four-digit amount.

Microsoft-owned company, Linkedin has commented on the matter.

It said it had investigated the matter and that the data is not only from its platform, it includes information got from other platforms.

“We have investigated an alleged set of LinkedIn data that has been posted for sale and have determined that it is actually an aggregation of data from a number of websites and companies,” LinkedIn said.

The company also said that the data information leaked was from general information on a person’s profile and no private member information was leaked from its platform.

As a matter of fact, the hacker platform said it was a scraped data from the platform, meaning it wasn’t a data breach, says LinkedIn.

It added that it was working towards stopping such activities and would take responsibility for it; as the data of its users are now being sold on the internet.

There have been many post assumptions relating to the turn of events.

LinkedIn hasn’t mentioned its plans to reveal to users whose data have been breached.

There are also assumptions about the information of the data breach if they are up to date.

However, certainly, it wasn’t a breach from LinkedIn. Also, the data only contains profile-related information.