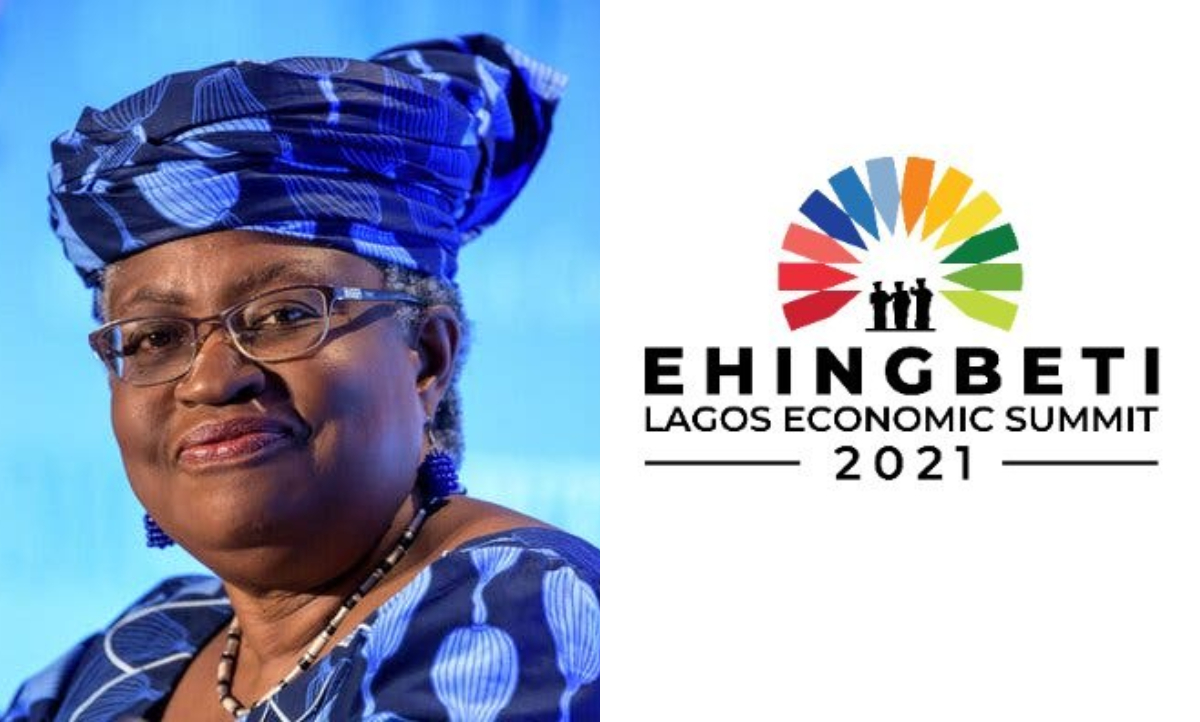 The Director-General of the World Trade Organization (WTO), Ngozi Okonjo-Iweala, has called on governments to make the decisions to empower women.

She made the call while speaking at the Lagos Economic Summit, Ehingbeti 2021.

According to her, it is time for women to engage men as stakeholders in discussing women empowerment.

She said that it was not enough for women alone to empower women, but rather, men should decide to do such.

Reacting to the call, Governor Babajide Sanwo-Olu of Lagos State said his administration had done well in that regard.

He said that some of the key agencies in Lagos State, like LAMATA and Works and Infrastructure, are headed by women.

Dr. Okonjo-Iweala has made history as the first woman and the first African to lead the WTO.

WTO members decided to appoint her at a special meeting of the General Council.

BREAKING: Ngozi Okonjo-Iweala from Nigeria is appointed as the next WTO Director-General.

Dr. Okonjo-Iweala makes history as the first woman and the first African to lead the WTO.

This followed a selection process that included eight candidates from around the world.

She is on the boards of Standard Chartered Bank, Twitter, Global Alliance for Vaccines and Immunization (GAVI), and the African Risk Capacity.

However, due to its importance, the Summit changed from a yearly one to a biennial one.

This is to give the State Government some time to respond to commitments that she made.

READ ALSO: Techuncode Partners Hub One, Wellvis To Host A Conversation On The Future Of Healthcare Ahead Of EHINGBETI 2021

It is of even greater pleasure to note that it has been hosted continuously since the beginning of the millennium in the year 2000 and is now firmly established as a credible forum for the stimulation of economic growth in Lagos State.

Ehingbeti 2021: Lekki Deep Seaport Will Become One Of The Largest In West Africa – Sanwo-Olu

Microsoft Could Have Its Biggest Deal By Acquiring Pinterest