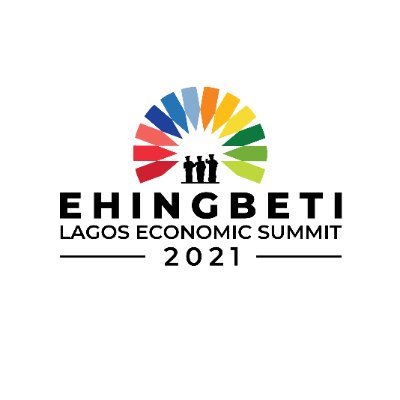 Talent brewing and coordination of general efforts have been described as pointers to achieving a digital economy.

Iyin Aboyeji, CEO of Future Africa made this known on Day 2 of the Lagos Economic Summit, Ehingbeti 2021.

Other speakers on the panel were Segun Ogunsanya, MD and CEO Airtel Nigeria; Mr. Tomi Davies, CIO at GreenTec Capital Partners; and Mrs. Funke Opeke, CEO MainOne among others.

The focus of the session was on deriving forward-looking insights on how Lagos can become the digital hub for technology and innovation in Africa.

Citing talent as a major factor to be considered in attaining the lofty vision, Iyin Aboyeji made the first point from which succeeding contributions took stem.

According to him, Lagos State has an abundance of raw human capital, deep investments in infrastructure, and a lot of enthusiasm around the possibilities of a digital economy.

However, there are not enough talents to accomplish the state’s lofty goals.  As such, the issue of talent has to be handled decisively.

In Support of Iyin’s motion, Mr. Tomi Davies made few recommendations to the state as regards talent development.

He stated that the state will have to lay out specific and time-bound goals if we all must experience the digital transformation that we crave for.

According to him, ensuring that all 15-year-olds in Lagos are digitally literate could be one of such specific goals.

Such a goal can be tracked within a specific period of time and the results can be evaluated.

He maintains that although the targets are high, they can be passed on to the educational sector as a puzzle to be worked on.

Having SMART goals have always proven to be an effective approach towards getting results.

Adopting the same module here will certainly be a step in the right direction.

How Facebook Security Feature Will Protect Journalists In Some African Countries