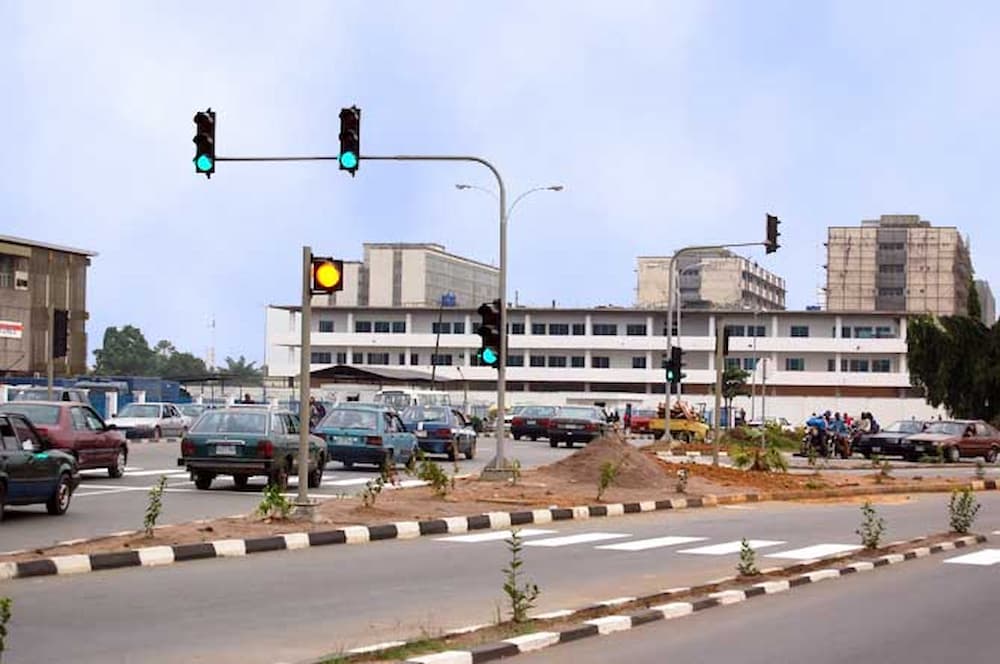 As Muslim faithful celebrate Eid-el-Maulud, the birthday of Prophet Muhammad, experts have noted how road technologies can ensure a crash-free celebration.

This is because, many Muslim faithful will dine and wine while some would drive, presenting a tendency for crashes resulting from intoxication and reckless driving.

Although developed countries have the highest casualties of road fatalities and injury, Nigeria’s fatality rate is surging higher.

According to the Federal Road Safety Corps (FRSC) report, Nigeria recorded 5,320 road crashes (Road Traffic Crashes) and 2,471 deaths in the first half of 2021 nationwide.

Among the reasons for the crashes is over-speeding by drivers which, mostly result from intoxication.

Among other uses, traffic lights prevent or at least reduce the cases of car crash and collisions on roads.

They also provide safe and orderly flow of cars on the roads and highways.

However, it is a common occurrence in Nigeria that most road users don’t obey traffic signs.

For instance, between January to August 2021, 101 persons died and 625 others sustained various degrees of injury in road crashes, most of which resulted from neglect to traffic laws and signs.

According to a statement by the Federal Road Safety Corps (FRSC), this figure is only on Lagos roads alone.

The Badagry Command of the Corps in Badagry organised the campaign.

Another road technology is the speed limiter.

Speed Limiters are electronic devices that allow vehicles to have a predefined maximum speed limit.

The FRSC had in 2016, mandated all commercial vehicle owners to install FRSC standard speed limit devices or face penalties.

For instance, the law imposes maximum limit of 100 Km/hr for cars on any highway in Nigeria.

Similarly, the law says Taxis and Buses must maintain 50Km/hr within built up areas like streets in towns, villages and cities.

Also, articulated vehicles like tankers and trailers must maintain a maximum speed limit of 50Km/hr on highways and 60Km/hr on expressways respectively.

Our third road technology to ensure crash-free celebration is the speed bump.

They are a class of traffic reduction devices that use vertical deflection to slow motor-vehicle traffic in order to improve safety conditions.

At low speeds, the speedbump allows a vehicle to roll over it without much troubles.

However, at high speed, the speedbump will sway the car violently.

This could result to injuries and fatalities.

Car owners and commuters on roads must, therefore, ensure they limit their speeds especially while climbing speedbumps.

But, with these road technologies and many others, road crashes can be reduced if not terminated.

He gave the advice while celebrating Eid-el-Maulud with Muslim faithful.

He explained what Nigerians must do to ensure crash-free celebration during the Eid.

According to him, “When pedestrians comply with the use of walkways and pedestrian bridges where provided; When drivers desist from taking intoxicating substances before mounting the wheels; when they observe and obey the traffic lights and all speed limits, when they regularly maintain their vehicles, avoid overloading, dangerous and reckless driving and become more tolerant with other road users, the carnages on our roads would have been reduced drastically.”

Also, to ensure the roads are crash-free,  the Lagos state government, for instance, has a handbook containing all traffic offenses and penalties associated with them.

Although today is a day of celebration for, especially the Muslim faithful, road users celebrating Eid-el-Maulud must obey traffic rules.

Among other road technologies to ensure a crash-free celebration, traffic light, speed limiters and speed bumps are pivotal.