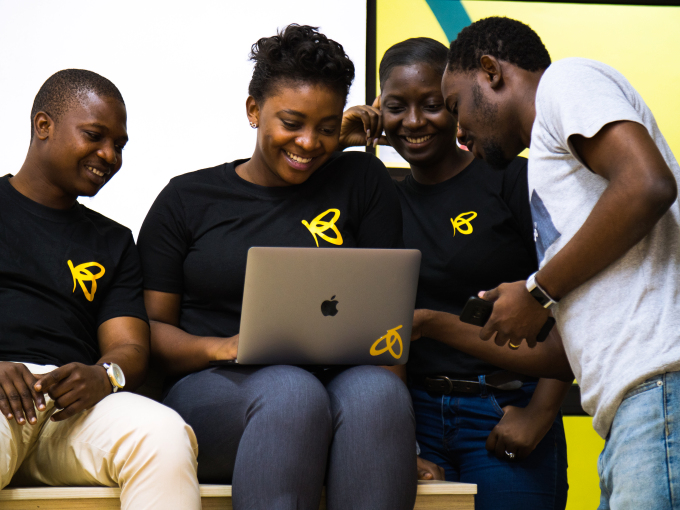 The latest collaboration between the duo will allow African merchants including those residing in Nigeria to facilitate Paypal payments via a dedicated ‘pay with Paypal’ feature.

If you are familiar with the financial ecosystem, you would have noticed that majority of the African countries were often denied access to Paypal remittance.

While the exclusion has persisted for many years without concrete justification by the payment giant, speculations points at the lack of proper regulatory protocols and poor banking security as a major challenge.

However, the narration is changing as the latest collaboration between PayPal and Flutterwave will foster inclusiveness among African Merchants.

Also, with latest development, African businesses can send and make payment with the over 377 million PayPal accounts globally, further overcoming the challenges stemmed from the highly fragmented and complex payment and banking infrastructure within the continent.

To achieve this seemingly sophisticated integration, Flutterwave will allow merchants to add PayPal as a payment option when receiving money from outside the continent.

For a start, the service which is currently available for business accounts will only be operational in 50 African countries as well as globally.

However, plans to roll out the feature to individual merchants on the platform is underway.

“Flutterwave to become the largest payment infrastructure in Africa”

Excited about the latest milestone, Flutterwave CEO, and co-founder, Olugbenga Agboola, revealed the company’s plan to “become the largest payment infrastructure in Africa.” 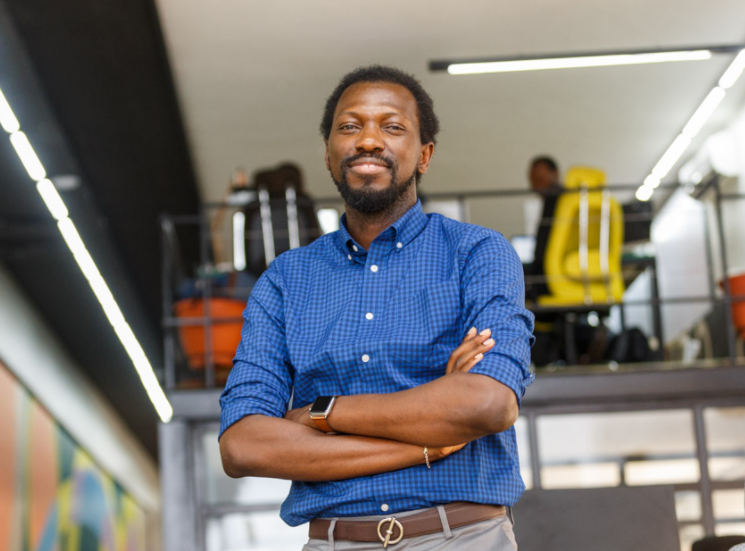 “In a nutshell, we’re bringing more than 300 million PayPal users to African businesses so they can accept payments across the continent,” he told TechCrunch.

“So despite having the largest payment infrastructure in Africa, we want to have arguably all the important payments systems in the world on our platform,” Agboola added.

Although, this is a big win for Africa as a whole, it is not the first time that PayPal will make its services available in the region.

Prior to now, the payment giant’s offering, although, limited to a varying degree, was available to only 12 African countries.

The latest development have further expanded the number of African countries with access to PayPal’ services to more than 50, making the announcement a common victory for all.

For a lot of people including us, the latest collaboration between the two fintech companies is long overdue, and one would naturally want to know why PayPal has chosen now.

Recall that the American payment giant extended its payment services to Nigeria, Africa’s most populous country and largest economy, sometimes in 2014.

However, it disconnected Nigerian merchants from receiving payment from other countries but vice versa.

Despite the major clamp-on remittance into the country, Nigeria became the company’s second-biggest market on the continent.

Even as such, PayPal wasn’t moved until lately; so what has changed?

First, it isn’t news that Nigeria now boasts of a very high and fast adoption rate for fintech solutions, with the fintech ecosystem made up of over 200 standalone companies alongside a couple of fintech solutions offered by banks and mobile network operators as an inclusive part of their product portfolio.

Leveraging on its enabling environment, Nigeria’s fintech space attracted over $600 million in funding between 2014 and 2019.

While Nigeria was not the biggest gainer in the said year, it was second only to Kenya which attracted an additional 5% to cap a total investment of $149 million

In the same vein, there has been quite an enormous investment pumped into the Nigeria fintech scene even in recent time, and it will only get better with time.

So yes! For PayPal, it is about the best time to tap into the barely untapped enormous wealth lucked in Nigeria fintech sector and that of Africa as a whole.

Meanwhile, Flutterwave has successfully added another iconic brand to its current partnership portfolio consisting of Visa, Alipay, and Worldpay FIS.

Undoubtedly, the collaboration with Paypal remains the biggest partnership for Flutterwave and as such comes with high risk.

As it stands, Flutterwave stands to be at the receiving end of most of the risk that PayPal thinks it may have incurred over the past years, especially the one related to fraud.

However, this is a big one giving that more risk attracts more profit, and considering that the partnership further solidifies Flutterwave’s position in the eyes of multinationals seeking similar integration to penetrate the African market.

As for what the future holds for Flutterwave, the fintech company wants to further strengthen its commitment to its customers and service users.

“By working with PayPal, we can further strengthen our commitment to our customers and service users as we will be enabling them to transact and expand their business operations to reach new markets.

“PayPal’s global reach is unrivalled, and collaborating with them allows our customers to explore new markets where PayPal is embedded,” the CEO said.

Nigerians Will Now Pay ₦6.98 For All USSD Transactions