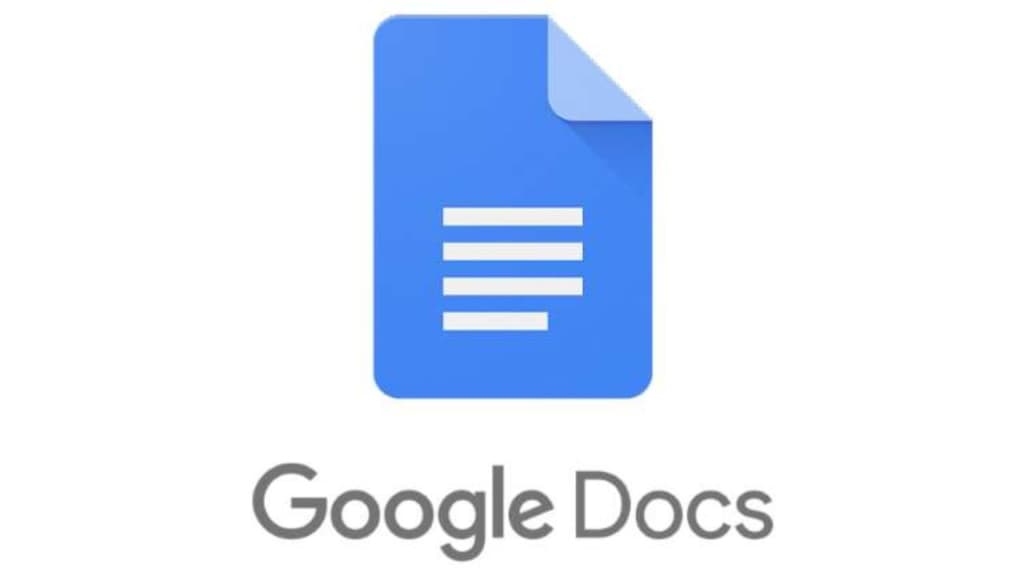 Google has been introducing some significant upgrades on its platforms. Google Meet and Google Docs have recently gotten some fantastic upgrades to better users’ experiences on the platform. We will show you some of the upgrades you do not know about and how they are helpful to you.

Let’s start with Google Meet. Google has introduced a feature on its meeting platform that enables users to play games while waiting for a call to start. The feature is at the bottom right of the screen.

While waiting for others to join a meeting, it aims to keep one busy. You can choose from the three games Google introduced on the platform.

For Google Docs, Google has added its Google Meet feature to the platform. It enables one to start meetings and help presentations easily.

So before, people needed to open the Google Docs separately from the Google meet to host a meeting and make a presentation. But with the update, this has been made easier.

Another feature coming to Google Docs is a feature that enables users to select multiple texts simultaneously.

This feature, Multiselect, is mind-blowing because it will cut down a lot of moving around and time-wasting.

Previously, users needed to pick the different sections of text one after the other to work on them, except they were to work on the whole text.

For example, you are trying to bolden your headings in a document. You have to take each heading differently because you can only highlight one at a time. 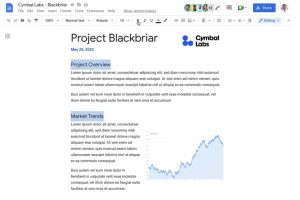 Here is the simple way to do so

Highlight the first heading like you will usually do.

Then click on the control key or the Command (⌘), respective of the laptop you are using (Windows or MacBook).

Although there are other means this can be made possible, it will still require a lot of clicking, which takes your time.

Some use painter tools that make you highlight a bit of a text and copy its formatting to other texts. However, using this takes a more extended period and many clicks.

The Multiclick feature can also do many other things than selecting and highlighting.

You can cut text pieces with it and move them as you want.

Also, you can use it to add comments to various sections that require the same words.

However, even though the tool has many benefits, it might not be useful for every situation.

Google has said that the feature will roll out to users over the next 15 days.

So if you check and you haven’t seen it yet, you have to wait a bit.

However, some of the features listed are already available.

You can check them out on the various platforms and share what you think in the comment section.

Nigerians Spend N199.5m On Mobile Subscriptions In One Month