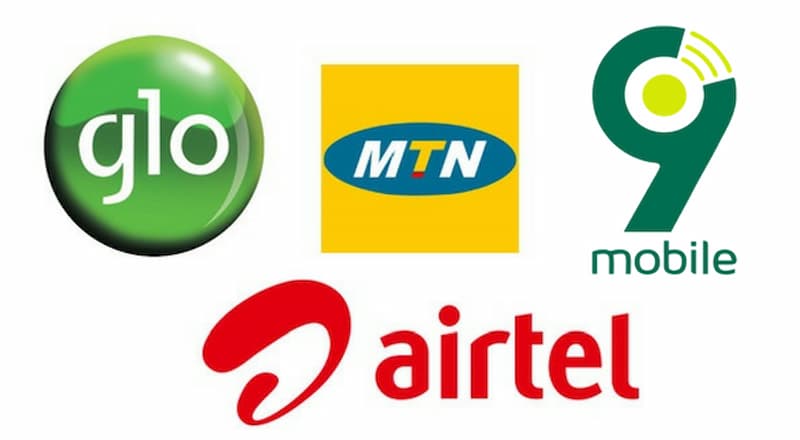 Nigerians have spent about 199.5 million Naira on mobile subscriptions alone in one month across four networks.

Latest report by the Nigerian Communications Commission (NCC), revealed that the active mobile subscription in Nigeria increased  by 1.4 million subscriptions in March.

This is against previous months.

NCC said this increase is the highest number of subscriptions that the network operators have recorded since January 2021.

Meanwhile, keep in mind that the report is the latest as the report for the months of April and May are yet to be out.

Moreover, NCC also said that the increase in the number of active subscription has bolstered the customer database of the operators from 198.1 million they recorded in February.

The commission equally said the country’s number of active telephone connections per 100 inhabitants living within an area also increased.

This means the country’s teledensity.

According to NCC, it calculated the country’s teledensity with a based population estimate of 190 million.

According to the data, MTN, gained 243,879  new subscriptions in the month of March.

This growth brings MTN’s total active customer database to 75.2 million from 74.9 million in the previous month.

This growth brings the operator’s total subscription database to 55.3 million from 55 million in February.

Its active customer database rose to 55.8 million at the end of the month from 54.9 in February.

Meanwhile, on Twitter, a tweep, sophia with handle @90sSophie, asked what Nigerians spend their money most on.

What do you spend your money most on?

For instance, OMO OBA IJAGBO @phathomn listed data and food as being things he spends his money most on.

J A P H E T, @Sir_Japh, listed crypto and data as among things he spends his money most on these days.

In the replies, it is clear enough that most of the respondents said they spend more on data.

Hence, the increase in active mobile data subscriptions which the network operators have recorded captures this fact.

This shows that more Nigerians are buying data subscriptions to surf the net.

This could result from the daily drama happening on social media lately.

Musicians are releasing albums, hosting music events and winning awards or getting nominated for some.

Others are dusting up scandals while secret tapes of some random Nigerians have equally generated interests on social media.

Also, with the increasing demand for digital skills, many young Nigerians, especially students are learning new skills on YouTube.

With the recent strike by the Academic Staff Union of Universities, ASUU, many students have increased their presence on the internet.

This translates to more growth for the network operators.

What To Know About Elon Musk’s Internet Service, Starlink Coming To Nigeria

Google Docs And Google Meet Are Getting Big Upgrades; Check Them Out