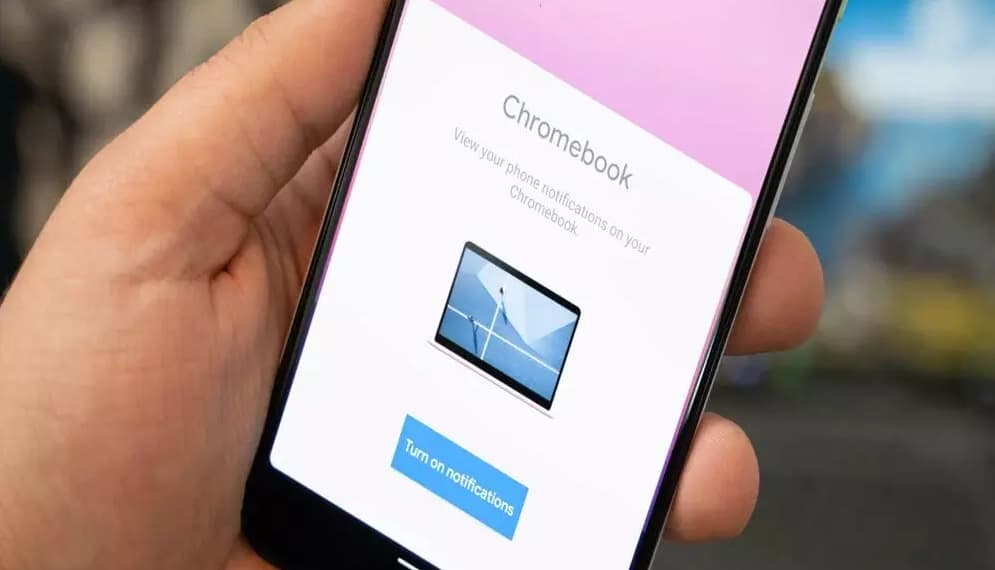 Google has recently been updating its Chrome OS with significant updates, marking ten years of Chromebook.

Furthering its celebration, it announced to be unveiling new features for its Chrome OS.

Amongst others, it said it would be launching a feature that enables a connection between an Android device to a Chromebook.

That is, Android devices would now be able to link to Chromebooks.

The new feature – the Phone Hub feature – is packed into a taskbar widget that shows ongoing tabs that an individual had been browsing on their phone.

Google added that the feature was going to be a needed one for both Android and Chromebook owners.

The feature would allow the owners to do things easily like responding to texts, checking battery life, empowering wifi hotspot, and finding a device.

Google adds other significant updates to its Chrome OS

The wifi sync feature would also soon be available to many devices, Google says.

This means an individual would connect to WIFI networks they have configured on their Android devices and other Chrome OS devices.

Another addition to the features is the Nearby Share between Chromebooks, Android devices and Chrome OS devices.

The new sharing feature, Nearby Share, would soon serve as a competition when it arrives on Chrome OS in the coming month.

Also, Google said it plans on adding a new screen capture tool that will enable users to take a screenshot quickly and easily.

The feature would be added in the Quick settings menu; it would record your screen or capture any individual desires.

Which can be accessed from the Chrome OS shelf in a space referred to as ‘Tote’.

Google isn’t planning to stop at anything, as it added more updates to its Chrome OS.

It said it would be updating its home OS with Quick Answers.

The update would allow users to get the definition, translation and unit conversion of a word by right-clicking it.

The Chrome OS clipboard would allow individuals to save about five recent files and paste them anywhere of their choice without switching tabs.

However, to access the updated clipboard experience, users have to use the launcher key.

After rebooting a Chromebook, active windows would be restored to their virtual desktop. Also, right-clicking on an open window would restore the app to a virtual desktop.

However, the updates are features already existing on both Windows and macOS.

When  Chrome OS gets updated with these features, it would be more relevant, especially for those dependent on it.

Netflix Is Bringing The Hammer Down On Account Sharing