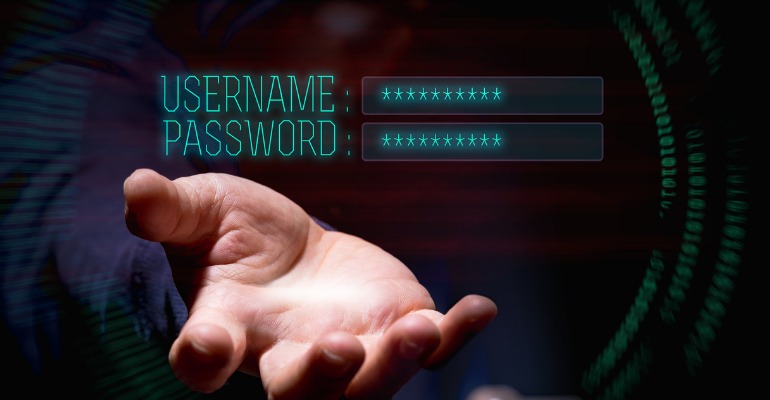 Google, Apple and Microsoft have said they are going to adopt features that support passwordless logins for websites and apps.

According to CNET, many people historically rely on easily hacked passwords, which leads to potentially catastrophic risks for their personal information.

Eventually, everyday people may be able to dump passwords all together. If Apple, Google, and Microsoft have their way, soon we’ll be thinking of passwords as a bygone relic of the 20th century.

The FIDO Alliance — FIDO is short for ‘fast identity online’ — said it is working with the three companies to begin offering passwordless technology to websites and apps. Instead of using unreliable password logins, apps and websites could identify who you are with a fingerprint reader, face scanner, or even your phone.

“Working with the industry to establish new, more secure sign-in methods that offer better protection and eliminate the vulnerabilities of passwords is central to our commitment to building products that offer maximum security and a transparent user experience — all with the goal of keeping users’ personal information safe,” Kurt Knight, Apple’s senior director of platform product marketing, said in a statement.

Similarly, Microsoft’s corporate vice president for identity program management, Alex Simons, said any viable product needs to be safer, easier, and faster than what we use today. “The complete shift to a passwordless world will begin with consumers making it a natural part of their lives,” he said in a statement.

Google as well said it is excited for the day “the world can safely move away from the risk and hassle of passwords.”

The announcement by the tech companies and FIDO underscore the industry’s efforts to fight the seemingly never-ending onslaught of hacking attacks that lead to theft of people’s personal information, financial fraud, and security breaches at companies and governments around the world.

Many experts agree that people’s tendency to use easily hackable passwords, and to use the same ones across many websites and apps, is one of the most important problems to solve. To do so, some people have turned to password managers, which store randomized passwords behind a central app that runs on their phone or computer. Many apps, websites, and companies also now use two-factor authentication, which often sends a second password by phone or in an app, for the person to enter within a short period of time.

FIDO is hoping to streamline all these efforts into a technology standard that apps, websites, and device makers can all trust and rely on. Its announcement, made in conjunction with World Password Day — intended to encourage people to do a better job securing their accounts — highlights how FIDO technology is hopefully becoming easier to use.

While FIDO is already used by hundreds of device makers and service providers, the alliance said that making its technology interoperable with more websites and apps will make it more appealing.

FIDO said it expects the new capabilities announced Thursday to arrive on devices powered by software from Apple, Google, and Microsoft in the next year. We will likely hear more over the next month, during which all three companies typically hold their annual developer conferences to discuss new features they’re planning to offer.