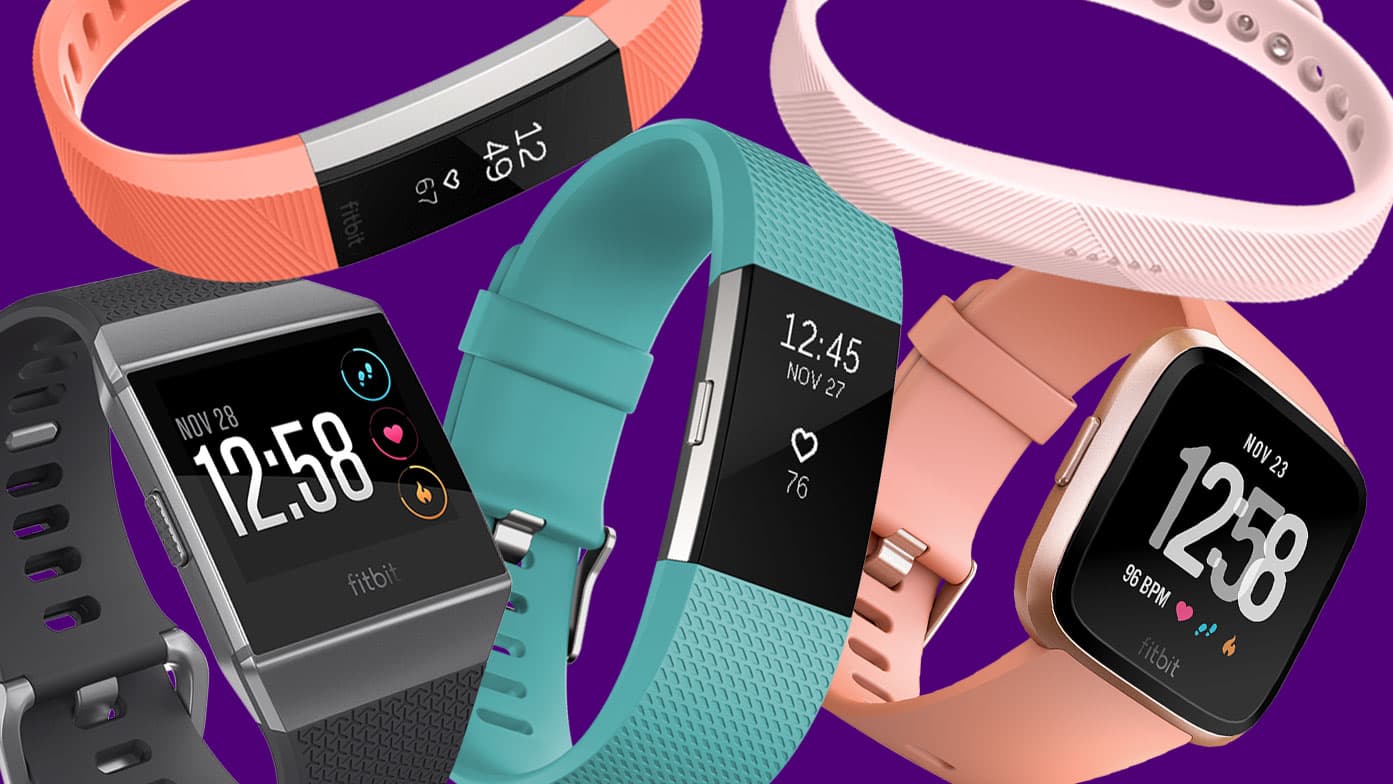 Google announced it has completed its partnership with Fitbit, the multinational provider of health and wellbeing electronics.

The Senior Vice President of Devices and Services for Google, Rick Osterloh, announced through a blog.

Fitbit is an American multinational provider of health and wellbeing electronics.

For more than a decade of its existence, it has built a vibrant community of more than 29 million users.

Its latest tracker, Inspire 2, came with enhanced designs and features.

Basically, Fitbit is committed to using its resources to help users on their health and fitness journey.

In November 2019, Google bought the health tracking company for $2.1 billion.

However, it faced questions from regulators on its way of handling users’ privacy.

After four months of interrogation by the European Commission investigation, it concluded on not using health and location data provided by Fitbit for advertising.

Through the blog post, Google emphasised its reason for acquiring Fitbit.

It said that “It has always been about the devices, not data”.

Osterloh added that Google has worked with global regulators “on an approach which safeguards consumers’ privacy expectations,”.

Also, it pledged a commitment to protecting the privacy of Fitbit users; which it promised to keep for 10 years.

Its commitment will be implemented globally so as it can be accessible to users anywhere in the world.

It said that “Fitbit’s users’ health and wellness data won’t be used for ads, and the data will be separate from Google ads data.” Instead, it plans on storing the data in a “Silo”.

Google also assured Fitbit users that it will continue to allow them to connect to third-party services.

This will enable them to sync their favourite health and fitness apps to their Fitbit account.

It will also maintain access to Android APIs that enable devices like fitness trackers and smartwatches that ally with Android smartphones.

Further, Google maintained that it will continue to work with regulators to ensure it lives up to its commitment.

Google believes that the combination will “make health and wellness more accessible to more people.”

Also, it said the “combination of Fitbit’s leading technology, product expertise and health and wellness innovation with the best of Google’s AI, software and hardware will drive more competition in wearables and make the next generation of devices better and more affordable.”

Google looks forward to utilising the Fitbit team to develop its own wearable device.

In 2014, Google joined hands with DeepMind team, and it was able to develop an app.

However, the app gathered information of about 1.6 million UK users without informing them.

The team promised that the information wouldn’t be merged with that of Google.

However, in 2018, it was integrated into Google’s system to build an AI-powered assistant for those in the medical field.

Fitbit’s reaction to the partnership

He wrote: “I’m writing today to let you know that Fitbit is now officially part of Google.”

He said the company’s purpose was to make everyone in the world healthier and expressed expectation of the merge.

“This is just the beginning because becoming part of the Google family means we can do even more to inspire and motivate you on your journey to better health.”

He added: “We’ll be able to innovate faster, provide more choices, and make even better products to support your health and wellness needs. On our own, we pushed the bounds of what was possible from the wrist, pioneering step, heart rate, sleep and stress tracking.

“With access to Google’s incredible resources, knowledge and global platform, the possibilities are truly limitless.”

Park further assured users that their health and fitness is the centre of everything and it is committed to doing what’s right.

Like Google, it also assured the users that it has committed to global regulators to protect their data privacy.