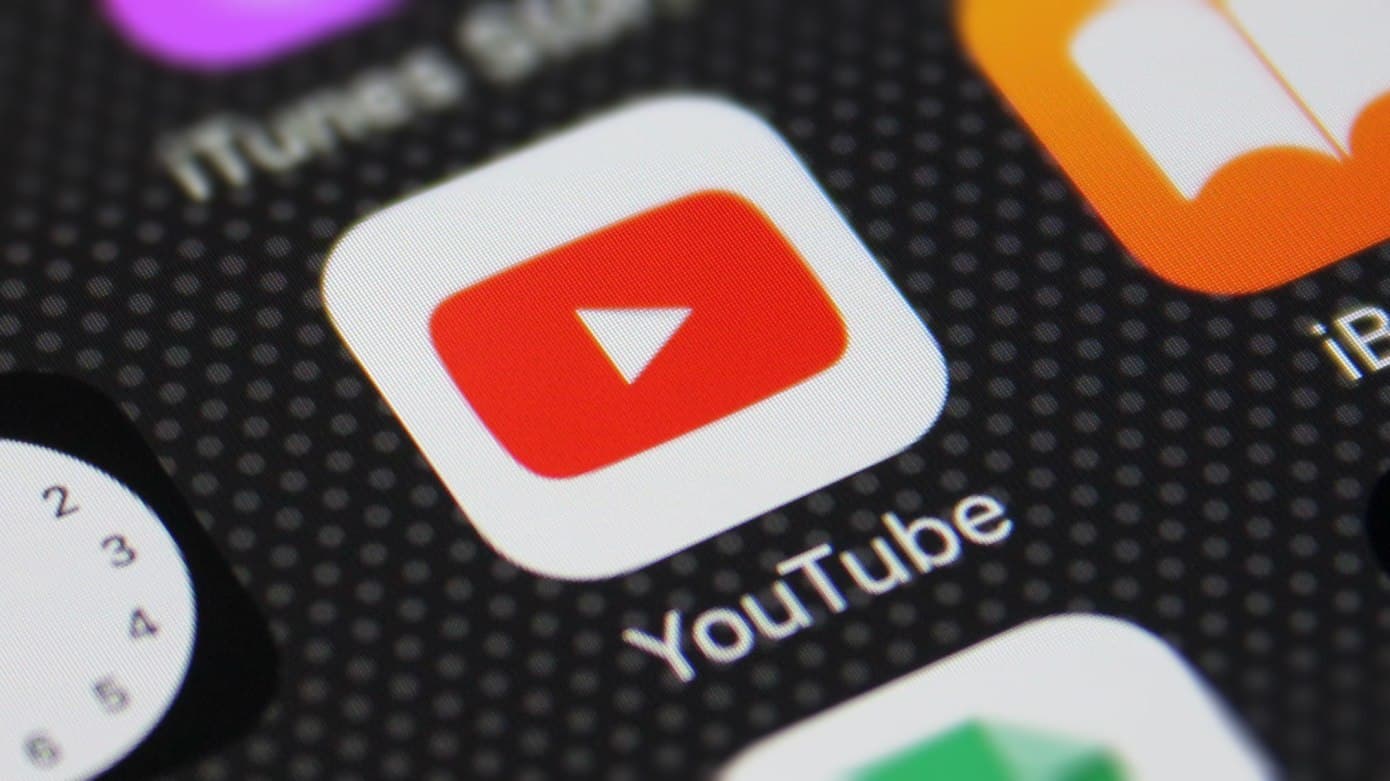 YouTube announced a release of its inaugural class for African YouTube creators set to receive funding from the #YouTubeBlackVoices funds to develop their channels.

In addition to the grant, they will participate in an intensive three-week programme that will involve training, workshop, and networking.

In addition, it will include seed funding invested in developing their channels and participating in programmes that focus on production, fan engagement and wellbeing.

MD, Emerging Markets, YouTube EMEA, Alex Okosi, said “We’re excited to spotlight Black creatives from the African continent and amplify their voices as they create original content on our platform.

Okosi added that “African creators on YouTube are reshaping the power of our platform by providing a unique perspective on all manner of topics from fashion and comedy to politics, learning and wellness.

“Through their content, these creators continue to raise the bar for how others engage with their audiences and build community on our platform.”

It said the fund was committed to “amplifying and developing the voices of Black creators and artists and their stories.”

Apparently, this was coming after it said it needed to do more for the black community.

“We have always been proud that we are a platform that celebrates a broad and diverse set of voices. And we have implemented many policies and product features to protect our communities. But we recognize we need to do more, in particular with the Black community,”.

In its quest to fulfill its commitment, in October, last year, YouTube officially introduced #YouTubeBlackVoices grants.

YouTube added that its intention for the fund was “to present fresh narratives that emphasize the intellectual power; authenticity, dignity and joy of Black voices, as well as to educate audiences about racial justice”.

It also explained that the funding would be a yearly thing.

The programmes will focus on Black experiences and support the Black creators and artistes to thrive on YouTube.

YouTube said it is working on new policies and products that will continue to build its mission to lend everyone a voice.

Further, it called on YouTube creators to apply for the #YouTubeBlackVoices funding; as it is part of YouTube’s global multiyear commitment aimed at nurturing Blackcreators and artistes on YouTube.

All of the creators and artistes picked for this year’s class are known for their content and popularity on the video page.

Over the next few years, YouTube plans to invest in more than 500 creators and artistes globally.

Google Eases Privacy Fear As It Completes Acquisition Of Fitbit