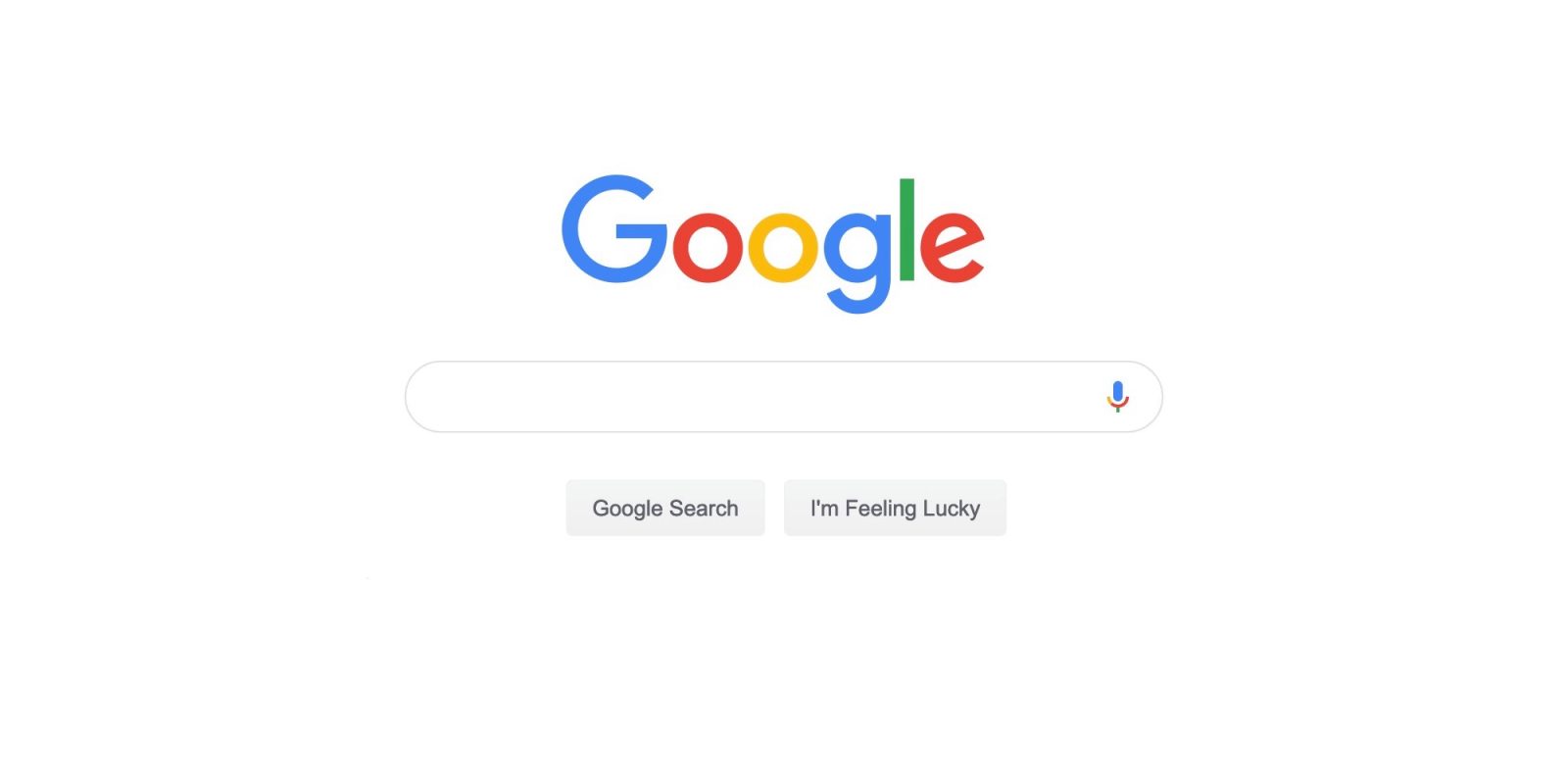 Also, they would have control over how third-party platforms are using their data and what is accessible to the world.

The tech giant gave the update announcement during its I/O 2022 conference held on May 11.

Giving more detail to the update, Google has said that users would be able to control the type of ads that they see.

By introducing the My Ad Centre interface, users would be able to customise the type of Ads they see.

In doing so, they will select from a range of topics and select their interest.

Also, they can choose to see fewer ads than the regular ones shown by Google.

This way, they can enjoy their experience using the platform while controlling their data.

In previous times, Google has always used users’ data to determine the type of ads to show them.

However, when the My Ad Centre Interface update is implemented, users will be able to choose their ad preference.

Another update by Google that will benefit users is the accessibility to make requests to take down personal information from the search results.

Whenever a name search happens, it gives the searches result of information it has on the person.

However, some of the information showcased on the search result might be personal to the owner.

And so, Google has introduced a tool on users’ profile page to allow them to request to take down details like their email address, phone numbers and others.

Also, during the event, it mentioned other features coming to the platform for user protection.

The icon would show across a user’s account when they identify a security issue.

And then, it would give recommendations to users on how they can solve the issue.

Now it has said that it would be expanding its two-step verification by sending a notification, ‘is this you?’.

This way, they can confirm if it was a user who signed into their account or an intruder.

Google is also planning to introduce the notification alert to its Google workspace suite.

Twitter Deal On Hold; Elon Musk To Pay $1b If He Backs Out