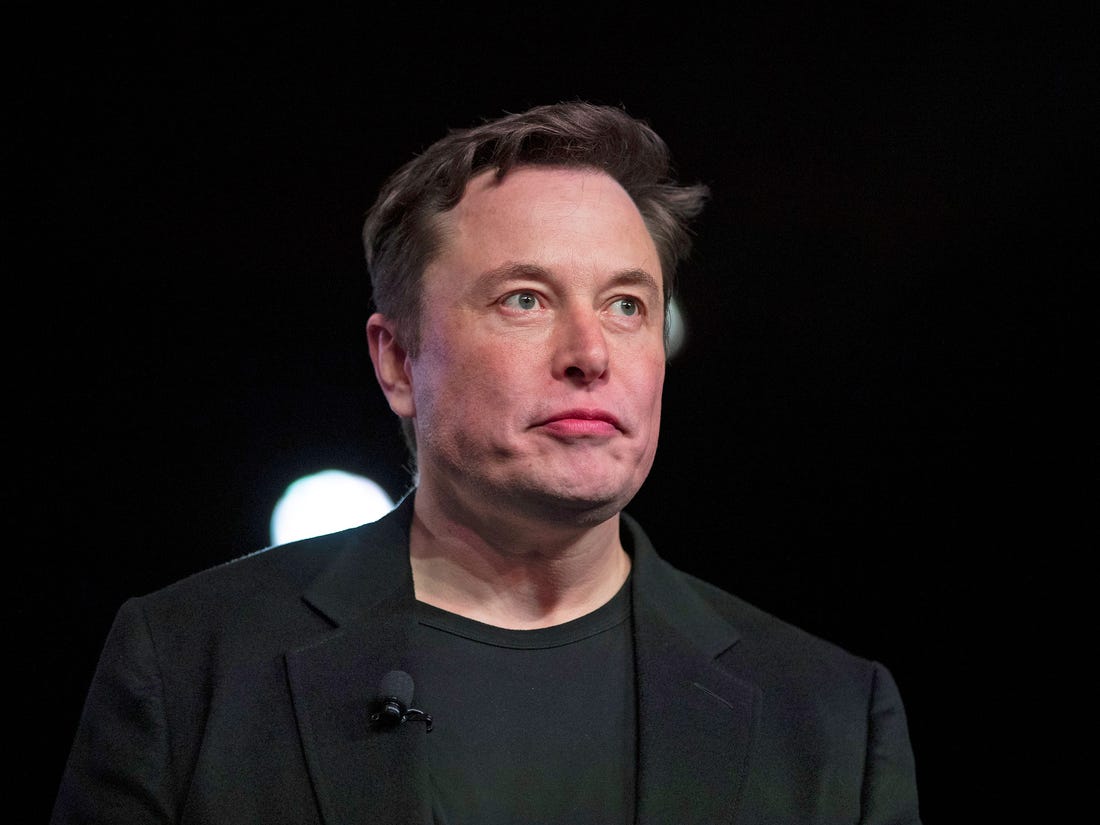 Elon Musk has said that the deal to buy Twitter is now on hold.

The billionaire CEO of Tesla, on Friday, said his $44 billion deal to buy the micro-blogging site is on hold pending details about fake accounts.

Musk revealed this via tweets he tweeted via his Twitter handle.

He also said that the deal is now on pause because the calculations about spam messages .

It was not immediately clear based on Musk’s tweet if he had taken any official steps to put the deal on hold.

Nevertheless, he later said he’s “still committed” to the deal.

However, rumours have said that Musk is trying to back out of the deal entirely with this excuse.

Recall that the world’s richest man had said during the onset of the Twitter buyoff deal that he would remove “spam bots” from Twitter.

There are so many Twitter bots and spam accounts and Twitter has had a history of battling them.

The fake, spam and bot accounts also make “inauthentic engagements” meant to make something seem more popular than it is.

They also engage in “coordinated activity” that tries to manipulate conversations, and “coordinated harmful activity that encourages or promotes behavior which violates the Twitter Rules.”

So, when the deal was announced in late April, he said he wanted to make Twitter “better than ever” by “defeating the spam bots and authenticating all humans.”

That was one of the many changes Musk promised to bring to the social media platform.

On Wednesday, Musk also said he would be open to lifting a ban on former president Donald Trump.

Twitter imposed life ban on Trump following the attack on the US Capitol on January 6, 2021.

However, activist groups have spoken against moves by Musk to unban Trump.

They also called on advertisers to boycott the platform if Musk opened the gates to what they described as abusive and misinformative posts.

They believe that Trump’s posts are abusive and misinforms the public.

However, Musk’s reason for desiring to unban Trump is for Twitter to embrace free speech principle.

Twitter’s value has been dropping for weeks now.

As at Friday morning, Twitter was worth about $35 billion.

Meanwhile, Musk did not immediately respond to questions via Twitter about any steps taken to halt the deal.

But his tweet included a link to a Reuters article from May 2 on Twitter’s public filings.

In the public filings, the company said fake or spam accounts only accounted for about 5 percent of its overall user base.

But the sudden pause in the buyoff deal may be that the percentage of the spam and bots accounts on Twitter may be more than the five percent.

Also, there are rumours the Tesla boss might want to back out of the Twitter deal entirely.

“If Musk does decide to still go down the deal path, a clear renegotiation is likely on the table which calls into question a number of topics (financing path, leverage of Tesla stock, prior financing partners, employee reaction).”

“Many will view this as Musk using this Twitter filing/spam accounts as a way to get out of this deal in a vastly changing market.”

However, if Elon Musk decides to back out of the deal entirely, then he will pay $1 billion fee to the company.

This is clearly in the deal to buy Twitter.

Meanwhile, Elon Musk may try to re-bargain the Twitter deal, some analysts have speculated.

Investment experts have said that Musk may try to submit a lower bid to buy the social media platform.

Although the billionaire still remains the richest man in the world, the $44 billion bid to buy Twitter has reduced his net worth.

Bloomberg’s Billionaire Index  said his net worth has declined by almost 20 percent (about $56 billion) in 2022.

His net worth’s decline is due largely to a steep decline in the stock price of Tesla, where he is CEO.

Some of the money Musk has taken out as a loan for the deal is backed by Tesla stock.

Musk may end up losing, at least, $1 billion dollars if he backs out of the Twitter deal.

Although he said the deal is on hold, he has tweeted again saying he is fully committed to buying Twitter.

So, Musk may never back out of the deal anyway.

Meanwhile, keep in mind that many major acquisitions like the Twitter deal usually take long to finanalise, sometimes taking months or even years.

Therefore, we have not yet heard the last of Elon Musk and the Twitter deal.

More twists will surely reveal themselves in the days or months coming.